London-based Fever Dream's latest single 'Heads Will Roll' is the sort of song that we started doing SOTW for. 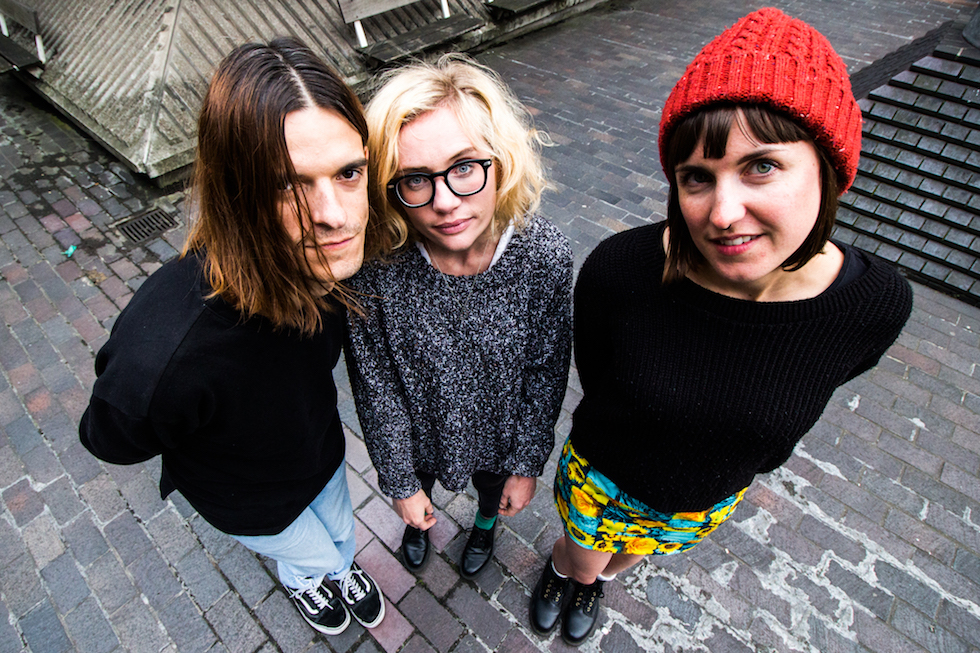 London-based Fever Dream's latest single 'Heads Will Roll' is the sort of song that we started doing SOTW for.

From the first second of distant, stuttering distortion to the distinct unpredictability of this art-gaze-energy-shoe-grunge track, you'll drift along, fading between memories of Smashing Pumpkins melodies and Television reverb chambers. I think they call it post-grunge now, but we're confident that one of London's most interesting bands will continue to defy categorisation with each new release.

The album (Squid, out Friday) is as eclectic as the band's influences, woven together by the lyrics of lead singer Adrian Fleet as they happily nimbus along above the scorching chaos of Sarah Lippett and Cat Loye's rhythm section. And, although released on shoegaze mainstay Club AC30, Squid features the stabs of energy and underlying wide-eyed noise-pop that make 'Heads Will Roll' so exciting to listen to.