With Field Day and Download Festival on the same weekend, we managed to drag ourselves to both – because we wanted to go to both, not because we double-booked ourselves. Obviously. 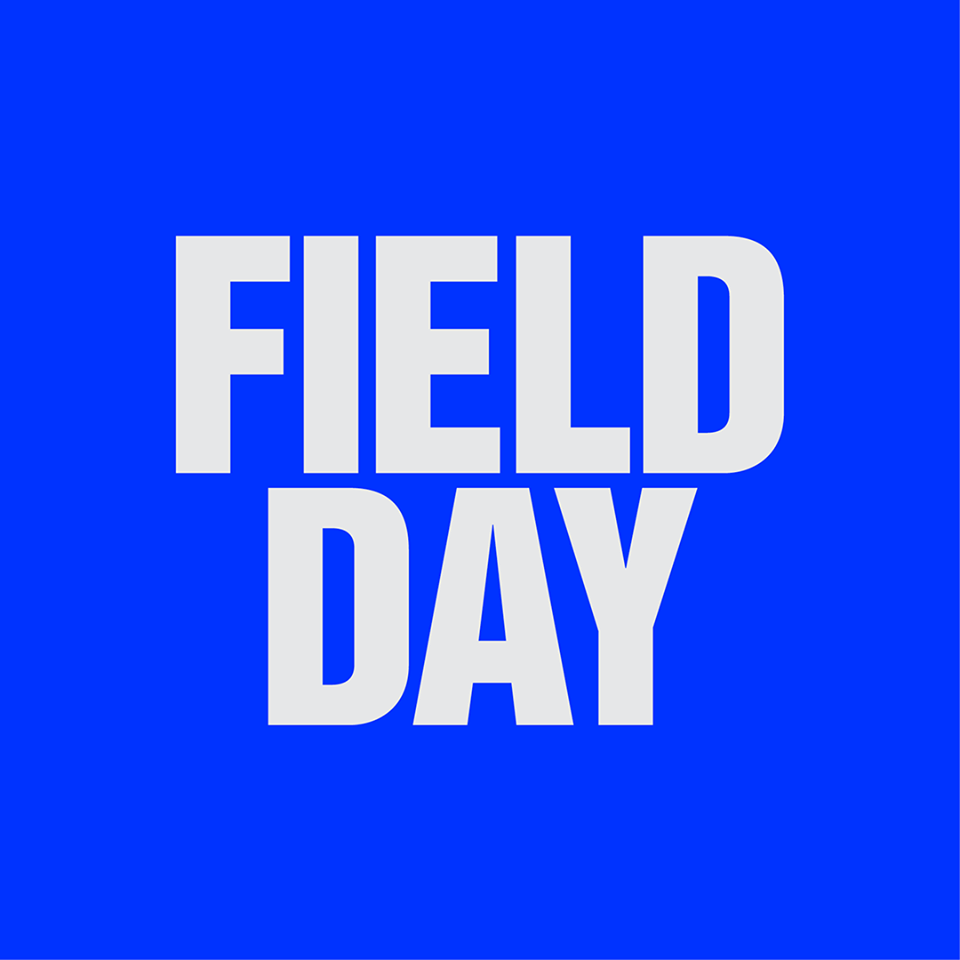 With Field Day and Download Festival on the same weekend, we managed to drag ourselves to both – because we wanted to go to both, not because we double-booked ourselves. Obviously.

After spending two days drowning in the grotesque muddy cesspit at Download with the frame of mind that "once you’ve been to one festival you’ve seen them all", it is beyond pleasurable to head to Field Day and see something totally different. From the eccentric acts to the unorthodox stages, then to delicious food stalls and the width of the range of craft beer on offer; it’s clear that every effort has been made to make sure that this is not your average festival.

Obviously, it would be nonsensical to try and compare a heavy metal festival to one that’s heavily driven by new music – not only are the artists and cliental polar opposites (i.e. Megadeth vs Skepta), but both atmosphere’s were worlds apart. The chilled feel of Field Day in comparison to the frantic nature of Download makes everything so much more inviting and inspiring. Take Adam Green, for example: ex Moldy Peaches, singer-songwriter, took to the main-stage with his session band to bring out one of the quirkiest performances of the whole day. For those unfamiliar with Mr Green, his robust and unfaltering vocals amaze, while his charming – if slightly demented – stage presence keeps eyes glued as he runs and dances (out of time, out of tune) across the stage, leaving everyone with smiles from ear to ear.

Kent post-punkers, Fat White Family, eliminated the gentle guitar tones and sweet aura that was felt to replace it with fuzz and rampant noise. The six-piece have always been a controversial band; whether it’s due to their outspoken opinions, unruly live performances or questionable lyrics – they've always caused a divide. Yet, with an audience spilling out the side of the tent and the frenzied reaction from front row fans, it makes any critique of the band seem unthinkable. It took seconds for FWF to convince us that they’re one of the most thrilling live bands, thanks to Lias Kaci Saoudi’s reckless character and the band’s effortlessness in playing one belter after the other. Rattling through tracks from their first and second record, we got a lovely reminder of how many fucking great songs the band have given us over the past few years, and a reminder of just how great guitar music can be.

If that wasn’t enough, psychedelic guitar lords, The Brian Jonestown Massacre, took-over main stage and were totally and utterly absorbing. It’s difficult to describe the brilliance of BJM without making generic, sweeping statements, yet from the first strum of the guitar they were enchanting. Their mind-melting riffs hypnotised the crowd, and their calm and collected stage presence accentuated the talent of the band. ‘Anemone’ and ‘Pish’ sounded completely out of this world with every intricacy being delivered in such high attention to detail, making their set not only the best of the day, but the best set I've seen this year.

Maintaining the high standard of acts, GOAT were up next. If blending their experimental, psych-rock with world music and afro-beats on record makes them stand out, then their live performance put them miles ahead of the rest. Dressed in exquisite, ancestral costumes and masks, their chants and tribal dances were mesmerising, and highlighted a need for a new and different cultural identity to guitar music.

Before divulging into the brilliance of PJ Harvey, the Jagerhaus was home to a Mystery Jets DJ Set. Instead of the nineties indie bangers expected, the trio played a bunch of house classics, R n B, and a Kanye and Jay-Z track that made it difficult to tear away from the stage. Nevertheless, while heading to the main stage for PJ Harvey there was a buzz in the air: not quite to the extent that it would be for Adele at Glastonbury, or Black Sabbath at Download, but a buzz nonetheless. The minimalistic backdrop, black and white footage on stage and the dreary scenery in the background was picturesque, and captured PJ Harvey’s desolate, yet somehow comforting tones perfectly. Marching on stage in a bewitching black outfit to the sound of her eccentric band; Harvey was already living up to expectations. Tracks from her newly released record, ‘The Community of Hope’ and ‘The Ministry of Defence’ were as compelling as they were chilling, proving that her genuine musical genius is unrelenting. Her demeanour on stage and unyielding vocals made for an incredibly powerful performance that would be under-appreciated had it been at any other festival.

Regardless of the slightly miserable weather and frustrating clashes, the Sunday of Field Day show-cased the best current music, and re-established a faith in guitar bands that was otherwise lost. Not only that, it was a different kind of festival. You wouldn’t think seeing different food stalls or peculiar stages would make such an impact to a festival, but it really, really did. Well done, Field Day. Now, piss off until it's sunny.