‘The Noisy Days Are Over’ is the warming, infectious new single from Sunderland’s indie-rockers, 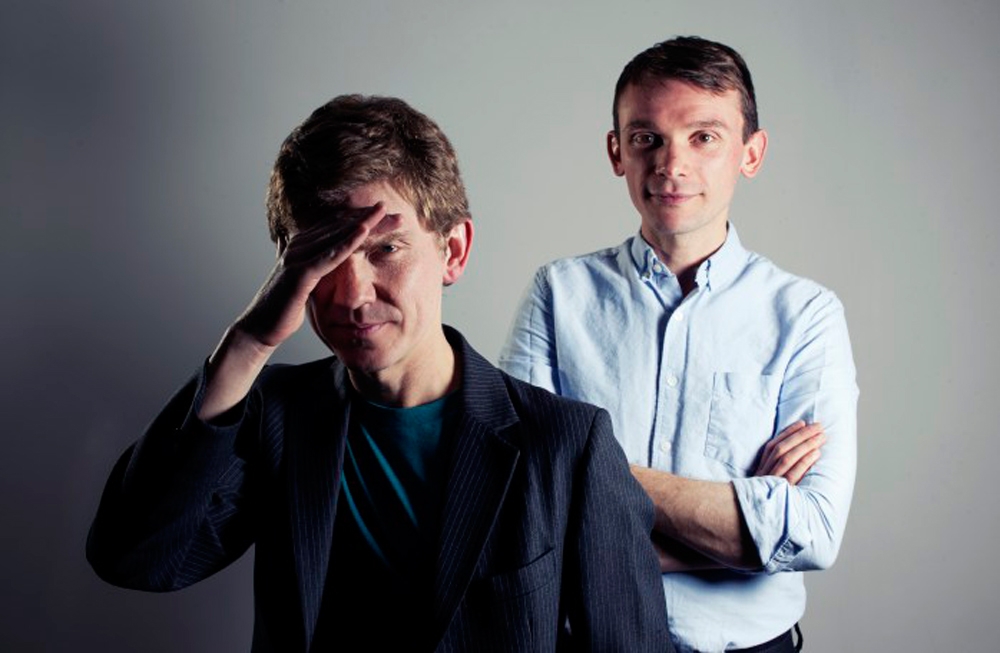 ‘The Noisy Days Are Over’ is the warming, infectious new single from Sunderland’s indie-rockers,

Field Music, which comes from their upcoming album Commontime, set for release 05.02.16. If this lead single is anything to go by, then good things are to come.

The lyrics and video accompany each other wonderfully. The premise of the lyrics is that a friend of the band is finding it difficult to give up their drinking habit, whilst the video follows some poor, hungover bloke attempting to get through his day as the band pop up on various retro television screens and give him a good telling off. The nostalgic essence of the emotions is beautifully captured through the harmonious interlacing of brothers Peter and David Brewis’ voices – plus a grand array of others – as well as the breaks into a groovy assortment of percussion, and a brief encounter of brass.

Soaked in warped guitars, pretty, chorusing vocals and an infectiously jumpy bass line, ‘The Noisy Days Are Over’ is an enjoyable listen and a slice of reminiscent indie.