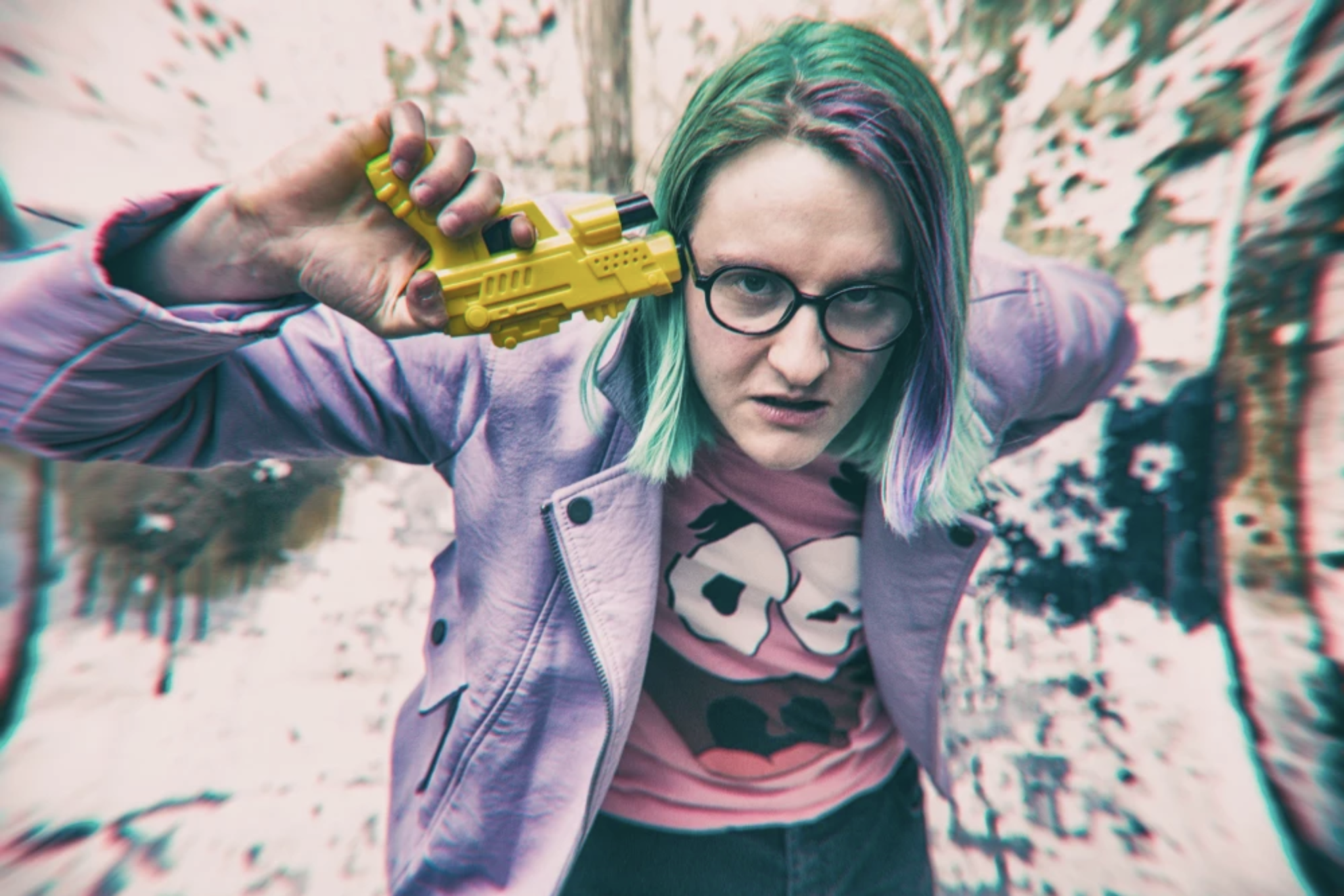 Adaptation is the key to survival, and Damian has taken the creative freedom of working as a solo artist and run it deep into his sound as well as his aesthetic. The video accompanying latest surreal ear-worm, 'I'm Going To Die' is the perfect example. Damian is alone, gleeful, unhinged and musically sitting somewhere between Arcade Fire and pop punk.

Hughes himself describes the project as fuzzed out space pop, drawing influence from My Bloody Valentine, Nirvana and Neutral Milk Hotel, which sounds pretty tasty, as far as cocktails go. “It's about the people who manage to find truth in a world that's completely locked up in deceit. When they try to spread that truth to help free people they end up crushed, driven to madness or simply just disappear at the hands of those that want the truth kept quiet.”

Taken from the debut Hypnosister EP, Hughes has the Talking Heads' skill of writing huge choruses that force you to belt along, catching yourself singing brilliant nonsense (which almost definitely makes perfect sense to Damian).

See Hypnosister live at the below dates: