London four piece Loaded have released a video for the first single of their upcoming EP, Solitude. 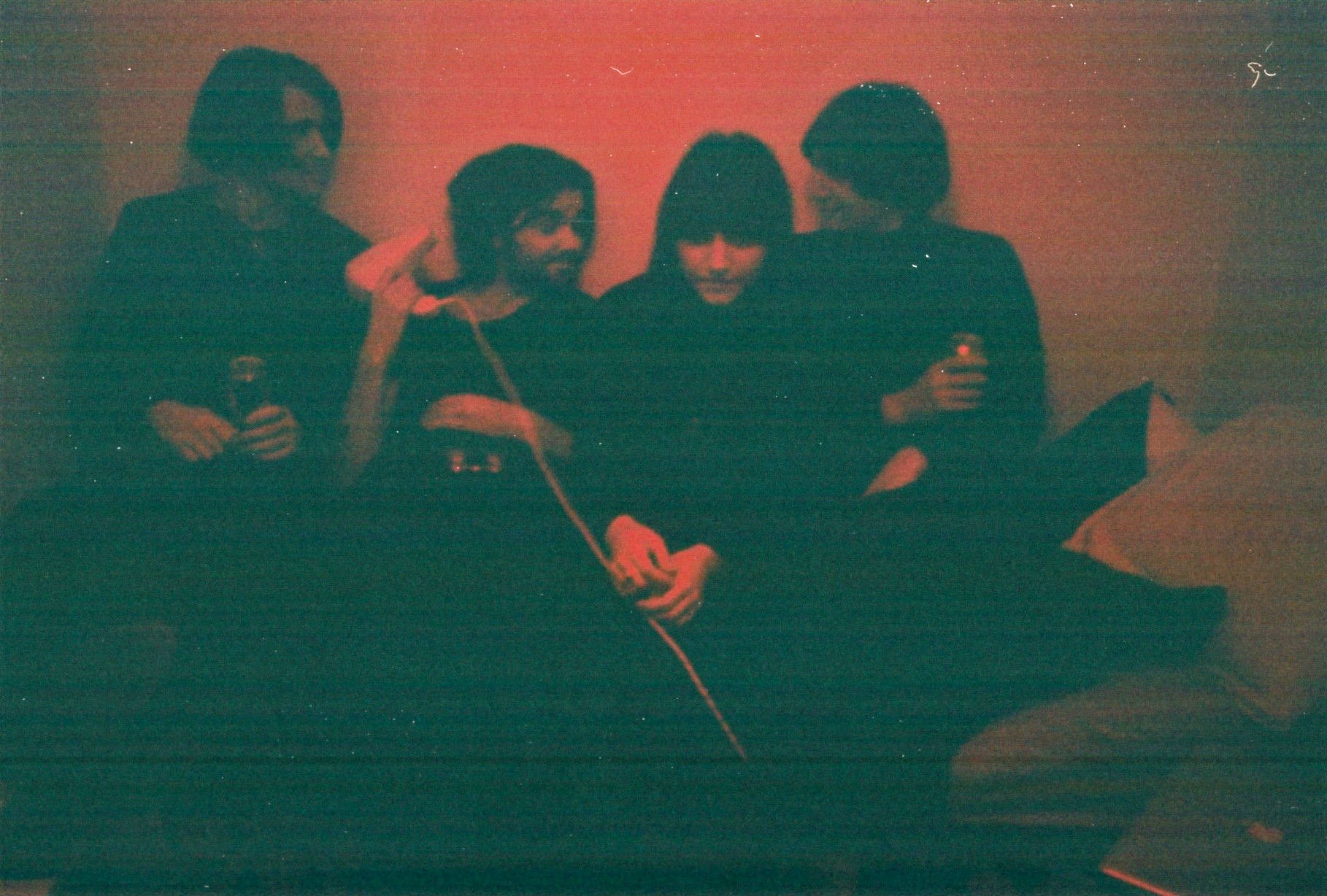 London four piece Loaded have released a video for the first single of their upcoming EP, Solitude.

The video ushers in memories of hazy sixties sunshine, morphing liquid colours of delirium with a darkness that steals around the edges. Loaded is comprised of three brothers; Louis, Henry and Jack, standing tall and debonair before their captivating drummer Raissa, crashing powerfully down on her kit. The video shows the band live through a projected synesthesia that dances across the stage. Jolted stills flit along the bass line as a tambourine chimes along to hand claps. Reminiscent sounds of an era, akin to Spacemen 3 and The Velvet Underground, but with the harshness and vitality of The Sonics. The potent spoken word of vocalist, Henry, punches through the atmosphere, laden with guitar and commanding percussion.

'Solitude' gives us a taste of what we might expect from Loaded’s debut EP; acting as a sire to the soundscapes; redolent of a dark and jarring past.