An ode to Berlin’s wild and hedonistic lifestyle, 'Rat' is the second offering from Mone's upcoming debut album. 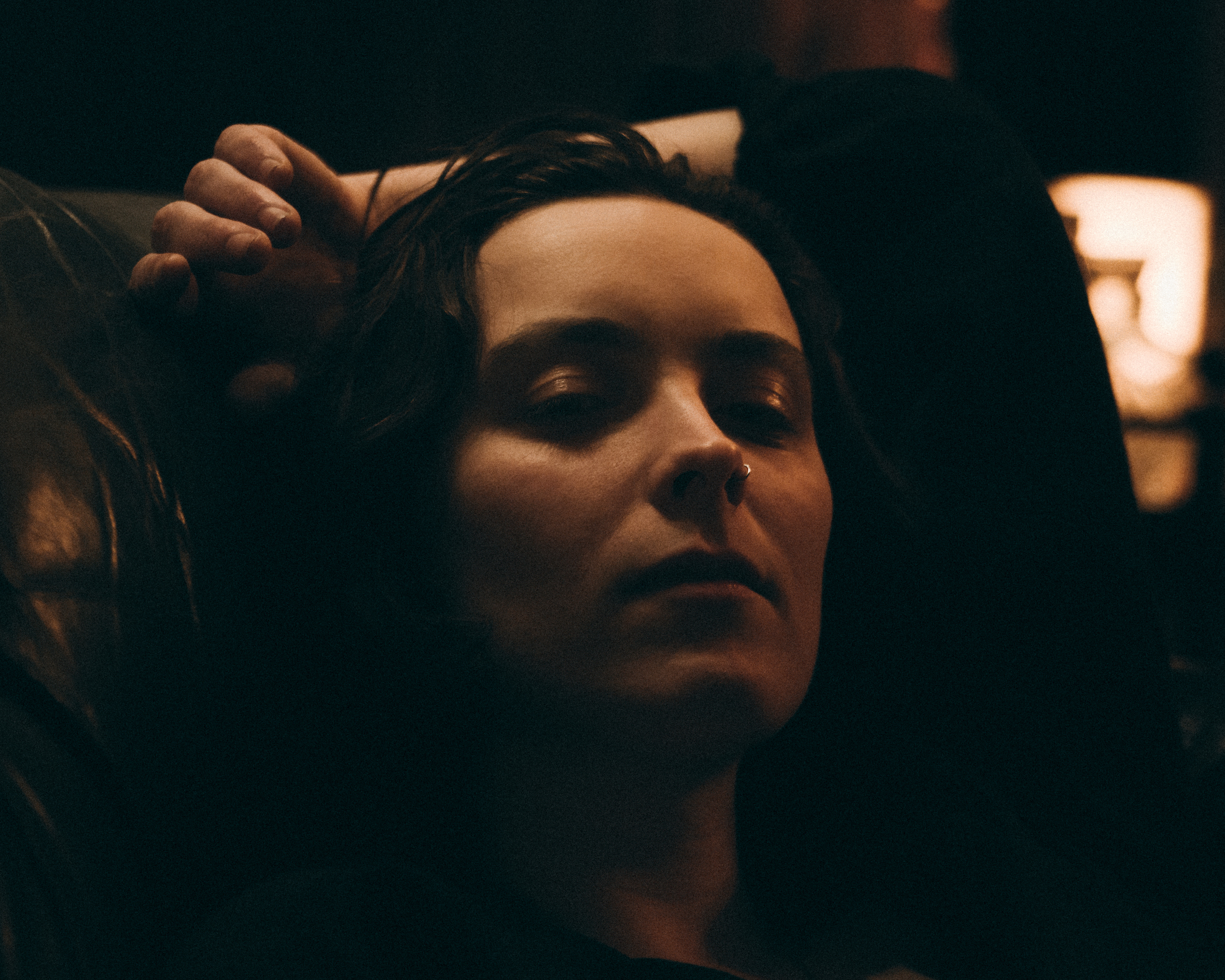 An ode to Berlin’s wild and hedonistic lifestyle, 'Rat' is the second offering from Mone's upcoming debut album.

From the very first second, 'Rat' stirs something dark and guttural from the dust of alleyways. It's urgent, with primordial energy and introspection, driven by a snowballing piano. Much of the urgency comes from drummer and producer Gidon Carmel, who, when he first heard the demo, misunderstood the word ‘rot’ for ‘rat’, creating the drum arrangement around the idea of a feral rodent running and bludgeoning it’s way through the city.

Described by her label as dark folk, Mone is signed to Berlin's The Famous Gold Watch Records, where she's also currently recording her debut album, Crocodile Kisses, due out later this year.

Due to the pandemic, Mone filmed, directed and edited her own video, strutting around Berlin’s deserted streets with a €100 camera and a friend. Add in the fact that she lost her two front teeth and you end up with Lost Boys fangs singing a Tom Waits-ian waltz.