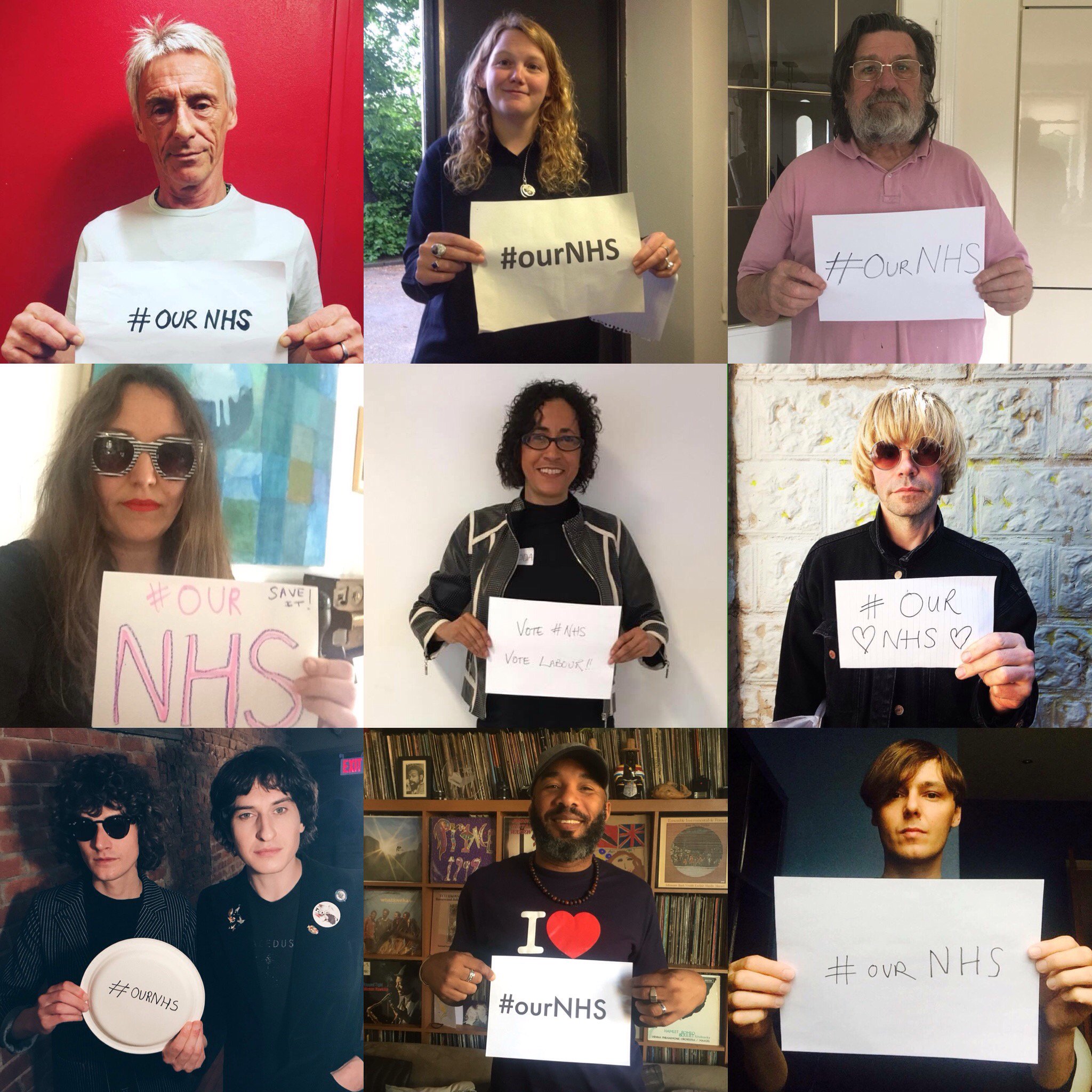 New names are showing their support daily by sending in pictures and messages. Wilson's aim is to reach 1000 contributors before the Academy show.

The show, and twitter account, are both aimed at raising awareness of the current plight of the NHS. All proceeds from the event will be donated to the Health Campaigns Together group for their continuing campaign promoting issues with regards to the NHS.

Tickets for the event are £20 + booking fee. A fair price to feel safe in the knowledge that you've done your bit to make sure we don't all die in pools of our own medical bills as our bodies are swept to the gutters to be fed to It.