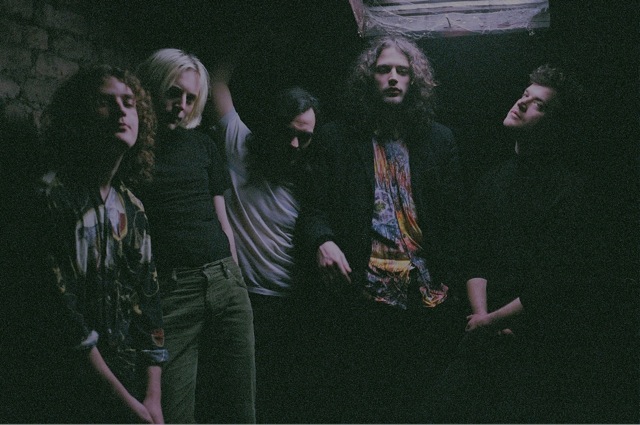 Accompanied by a freakishly intriguing short film, from start to finish, 'Make A Person' is an erratically brilliant piece of music. The track wavers with the intoxicating background organ which later proceeds to smash through and lead a deliciously hallucinogenic break in the song, and this is matched with heavy drums, punchy guitars, a fantastic bass line and the mature vocals of Jamie Taylor.

“A stark way of looking at humanity”, is how Taylor chooses to describe the track. This is certainly apparent in their sinister yet ingeniously experimental video, which stars William Hoyland (Star Wars, Hell Boy) as a disturbing character keeping hostages and subjecting them to torture... of sorts.

'Make A Person' is released alongside another product of Phobophobes’ genius, 'Advertise Your Life'; also an impeccable mesh of keys and addictive vocals. The double A-side release is out now.

The track is out now on RIP Records.