A music video is rarely surprising nowadays; almost every single has a video to accompany it, and the vast majority of artists issue a four-minute film that lacks any actual purpose. 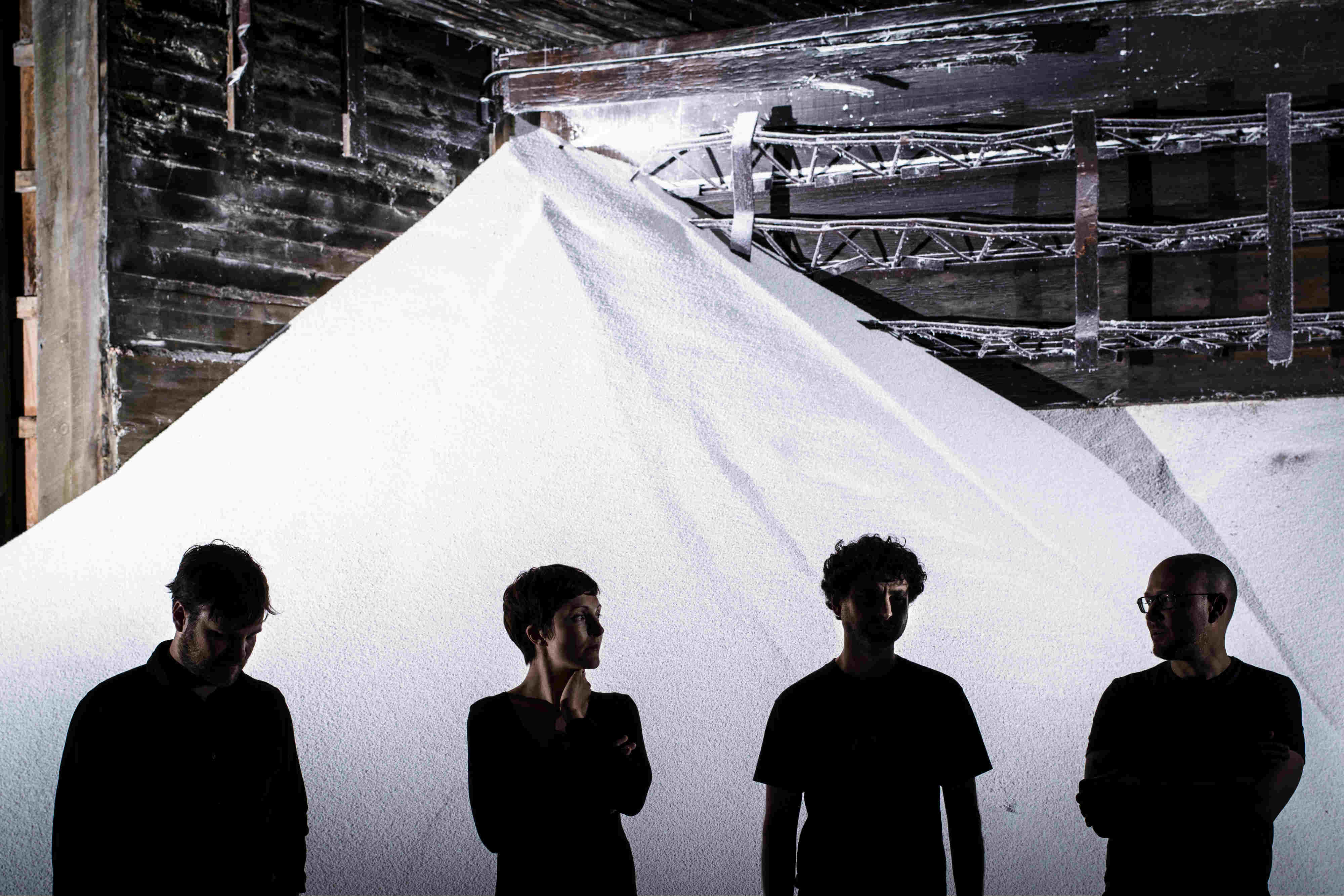 A music video is rarely surprising nowadays; almost every single has a video to accompany it, and the vast majority of artists issue a four-minute film that lacks any actual purpose.

However, occasionally, you can find a video that is quite frankly beautiful and the thought and precision that resonates from its fine craft deserves praise. This is blatantly the case in Poliça’s stirring, pertinent video for the Minneapolis band’s latest single ‘Wedding’.

The intrinsic principle of the track is one with the intention of exposing the horror of the violence that is growing at a dreadful rate amongst police forces on a worldwide scale. The accuracy of this issue has been cleverly extracted by Poliça through the juxtaposing shots of brutal police footage, with shots of innocent children being advised on the best ways to deal with officers by Sesame Street style puppets.

Regardless of the insightful, although slightly damaging music video – it’s important to push aside the politics and delve into whether the track itself is any good or not. The answer being that ‘Wedding’ is a few golden minutes of synth-y excellence. Channy Leanagh’s pure, delicate voice contrasts hauntingly with the resounding message from the track, and this eerie atmosphere is built upon further by the quivering, electronic samples that occupy the backing instrumentation to the vocals.

‘Wedding’ will be part of the tracklist for Poliça’s forthcoming third album United Crushers, out 04.03.16.