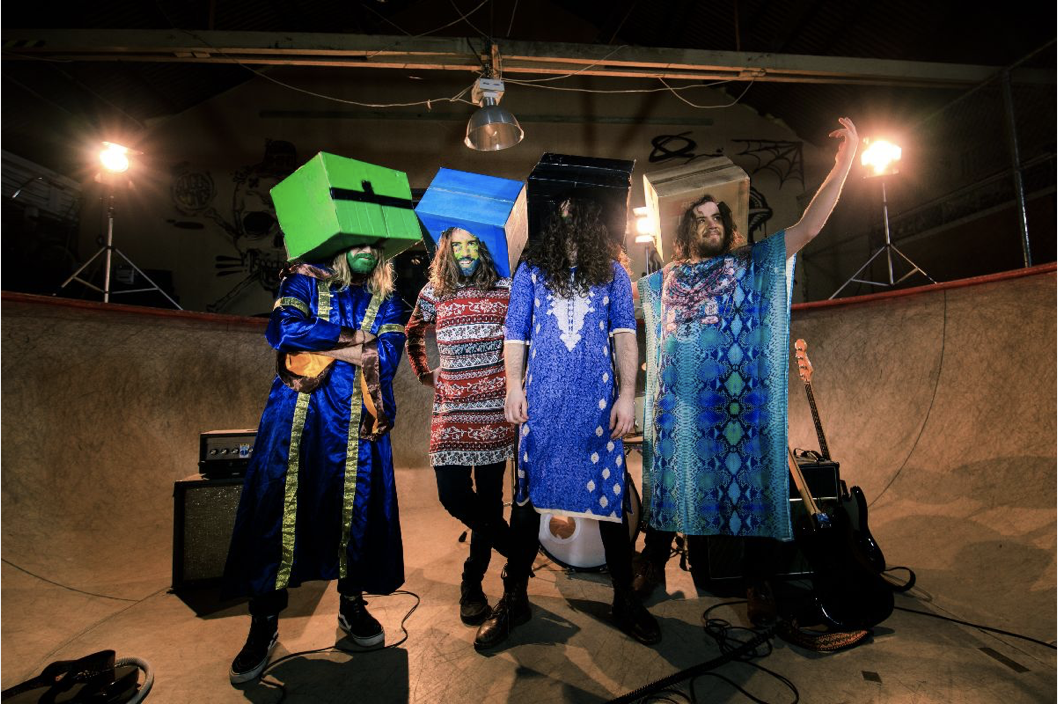 Written in tribute to an instrument that lead singer, Jack McEwan received from his grandfather, 'Bill’s Mandolin' paints a picture of the crazy escapades the band and their mandolin mascot undertook on their previous tours.

The track explodes into a rolling, swagger-stuffed soundscape: bass thudding, guitar riffs rolling, and fun, folky vocals bouncing atop. Once again, the 'Crumpets manage to fashion a beautifully blended chorus of coarse, crunching guitar, instilling a kind of dazed wonder in the listener.

'Bill’s Mandolin' really feels like a declaration of self; the band have managed, in this track, to hit their style directly and firmly on the head. The track shares the intoxicating restlessness of ‘Ergophobia’ and ‘Cubensis Lensis’ from their preceding LPs, mashing it together with the psychedelic stasis of tracks like ‘Denmark/Van Gogh and Gone’ and ‘Gallop to Southport’.