Wellity wellity wellity. Pulled Apart By Horses are punching the road for the first full tour since 2017 The Haze era. Tickets go on sale Friday (THAT'S TOMORROW) at 10am. 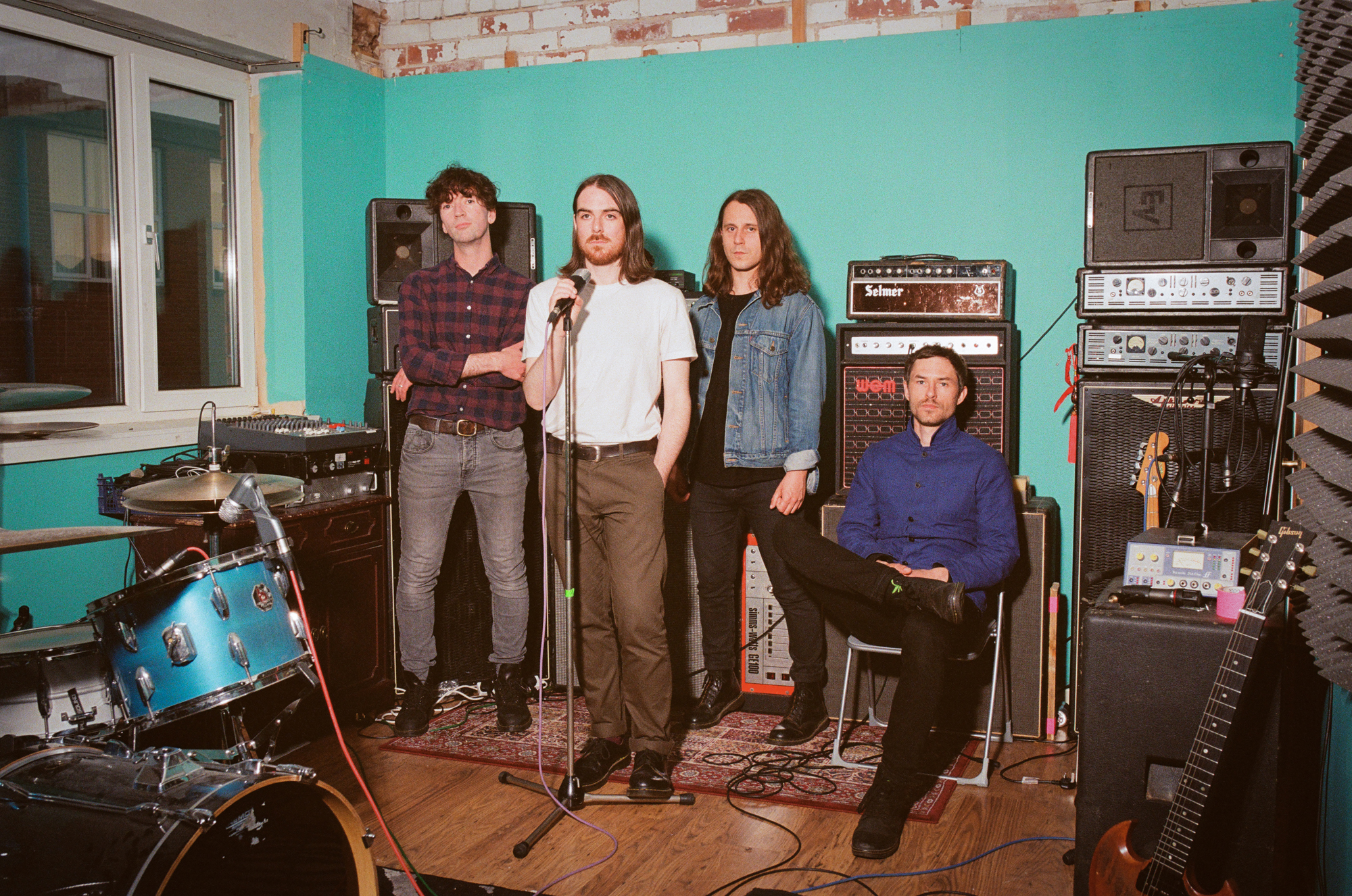 Wellity wellity wellity. Pulled Apart By Horses are punching the road for the first full tour since 2017 The Haze era. Tickets go on sale Friday (THAT'S TOMORROW) at 10am.

Sturdy ponies, PABH have just announced their Is This Thing On? Tour 2019, promising we'll hear new material and see four Leedsians, highly excited to be back on the road.

Aiming to showcase some of their new material in some pretty intimate venues, the alt-rockers are initially announcing 13 dates across the UK throughout September and October. When asked about their first full tour in two whole years, singer Tom Hudson said;

"We've been working for well over a year writing and recording material for the new record now. An urge to gig some of the new stuff and scratch that live itch has come about. So, we want to road-test some new tunes up close and personal with folks in some smaller venues this year."

‍An itch that isn't surprising considering the band notoriously toured almost relentlessly up until this break.

As Hudson says, “Our musical tastes change monthly, never mind over the course of the years, so we are never going to be the kind of band who’d do the same album every time. We’ve always been that band that are ‘too heavy for the indie kids, and too indie for the heavy kids’ in industry terms, but it’s quite cool that people don’t really know where to put us, because it means no-one can easily slap a genre name upon us. Now we have the freedom to just be who we are.”