We’re back from our day in Ox, and ready to brag about what a day we had. Come listen. 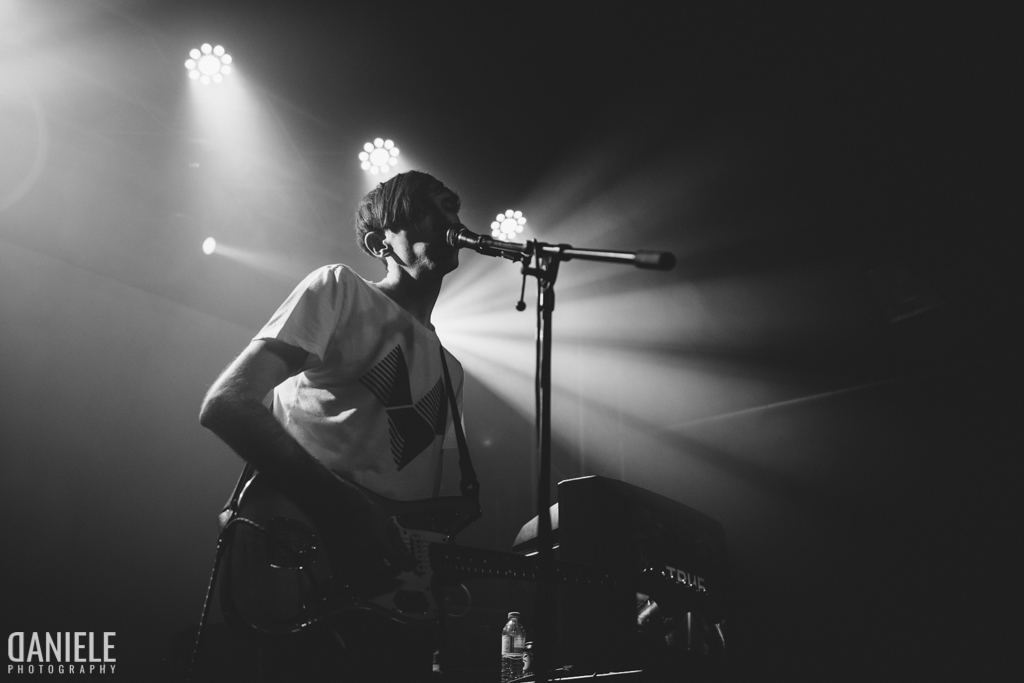 We’re back from our day in Ox, and ready to brag about what a day we had. Come listen.

London four-piece Madonnatron open up the Bullingdon and our Ritual Union in all their glory. A set of seductive psychedelic tunes fuels us up for a day of aural goodness. Plus, we love to see an all-female band up out there strutting their stuff, which is more than can be said for other festivals. We’ll drink to that.

Next we’re off to Truck Store, Cowley Road’s brilliant independent record shop. Pet Sematary (member of band Le Feye) is the secret acoustic set. Having only put out their debut EP Pet Sematary Vol I this very month, she’s one to watch. Melancholic tracks glazed over with her beautiful and powerful vocals, Pet Sematary gives a beautifully stripped back performance.

Drug Store Romeos at the O2 Academy 2 is, as expected, very much a highlight of the festival. The trio’s synthesised splendour is truly magnificent to witness, with hypnotic vocals from their captivating frontwoman. Watch this space, with tunes like that it hopefully won’t be long until the band are snapped up and put some records out.

TVAM follow on with a set of their subliminal psychedelia. TVAM has the crowd utterly glued to him as he delivers on both some brilliant electronic noise and topical (and occasionally just confusing) video footage flashing up on his accompanying telly.

Bringing our day to a close are the mighty JOHN (nope, we never thought we’d say that sentence either). Set to soon join Idles on their European tour, the twosome are going to go down an absolute storm with said crowd. Punk in its purest and loudest form, JOHN give a rather magnificent performance, made even better by the intimacy of the Library as a venue. Mere feet away from John and John, we can see the sweat running down their faces and hear the twang of the electric guitar before it reaches the speaker, and it’s bloody great. The two-piece play a mix of tracks from their mighty 2017 album God Speed In The National Limit and some brand new stuff, all of which blows our tiny minds. Up in the front row, I’m even handed a pick to play the last chord of a track; thanks John and John for my best claim to fame yet.

And there you have it. Ritual Union is done and dusted for another year as we hopefully anticipate its return for round three in 2019. A massive thanks goes out to the legends at Future Perfect for a smooth and excellent day of promoting musical talent across the spectrum. We love you.