Velvet-voiced key-tickler Rufus Wainwright has announced new album Unfollow The Rules with the release of 'Damsel In Distress'. 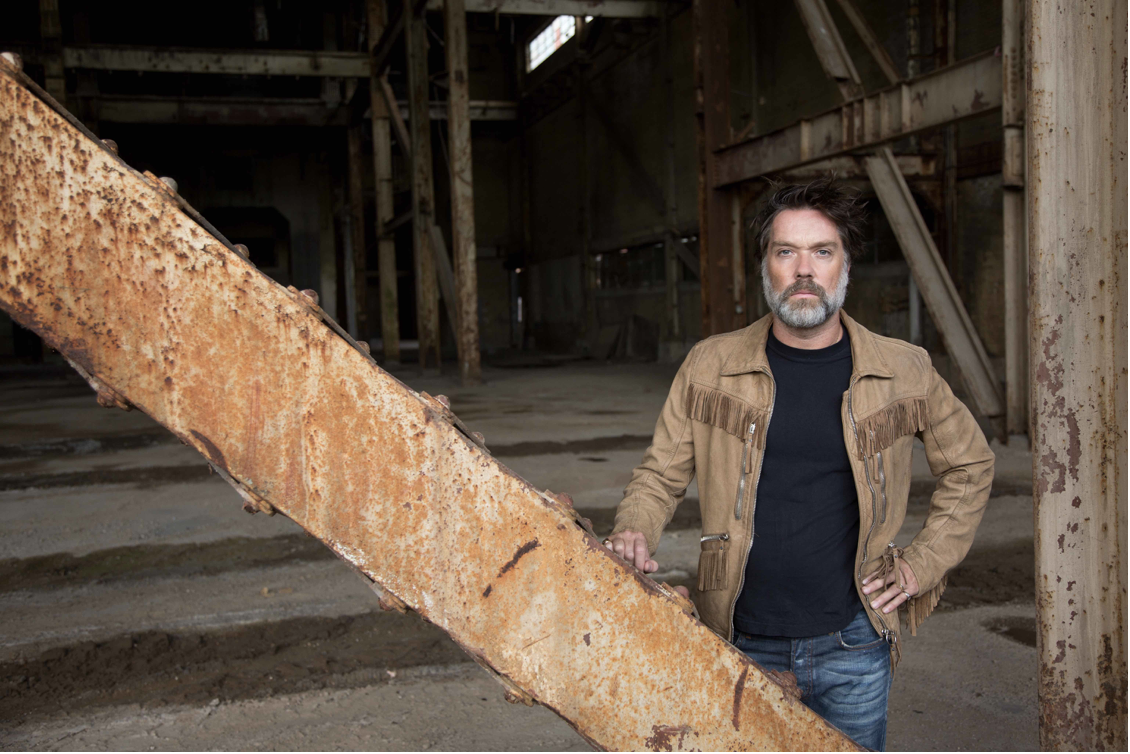 Velvet-voiced key-tickler Rufus Wainwright has announced new album Unfollow The Rules with the release of 'Damsel In Distress'.

There isn't a punk on the planet that the dulcet tones of the Wainwright clan wouldn't melt, so whether you feel the need to read this in private or are proud to shout the news from the rooftops, Rufus Wainwright has announced the release of his long awaited new album Unfollow The Rules out 24/04/20.

And along with the announcement he's released the playful, but still suitably soaring 'Damsel In Distress', along with a video created by award-winning animator Josh Shaffner.

Wainwright describes the track as, “an homage to Joni Mitchell in some ways, particularly the structure. My husband and I now live in Laurel Canyon. I wasn’t that familiar with Joni’s music but Jörn became obsessed and took me on a journey into her music. We ended up hanging out with her and I get now why she’s one of the greats. So it’s part Laurel Canyon, part a song about a personal relationship that I’m trying to come to terms with, but mostly my Mitchell virginity being broken.”

Wainwright’s ninth studio LP and first new pop album since 2012, the record is apparently inspired by middle age, married life, fatherhood, friends, loss, London, and Laurel Canyon. It'll be served in three, four-track acts. But really all we can know for sure at this stage is the light guitar-shuffle of 'Damsel In Distress' and its B-Side 'Trouble In Paradise', a honky-tonk influenced and multi-layered narrative song.

“What I would like this album to symbolise is a coming together of all the aspects of my life which have made me a seasoned artist,” says Wainwright. “My aim is to emulate the greats of yore whose second acts produced their finest work – Leonard Cohen when he made THE FUTURE, when Sinatra became Sinatra in his 40s, when Paul Simon put out GRACELAND. Pop music isn’t always about your waistline. Many songwriters improve with age. I’m flying the flag for staying alive!”