Having toured with Alt-J and Postal Service since the release of their debut album Into The Diamond Sun (2012), alternative pop trio Stealing Sheep are back... 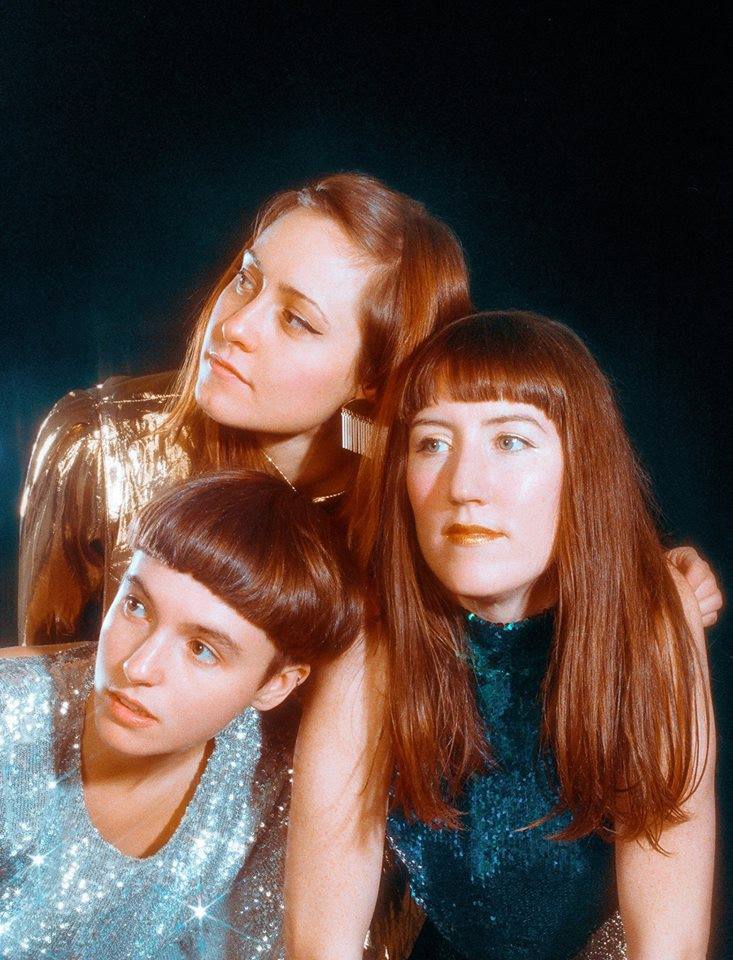 Having toured with Alt-J and Postal Service since the release of their debut album Into The Diamond Sun (2012), alternative pop trio Stealing Sheep are back...

Their new self-produced album, Not Real will be released 13.04.15 on Heavenly Recordings, with the dangerously addictive title track intact.

'Not Real' is deliciously loaded with punchy electronic hooks, melodic vocals and synthesised beats. Not only that, but it is accompanied by a stunningly creative and inventive video that aptly complies with the prominent theme of identity in the lyrics. It is clear from the beginning how important the aesthetic feature is to Stealing Sheep, who say that they, “like to be involved in all aspects of the presentation because it’s symbiotic to the music.” Throughout the video we get to see masks, wigs, face paint and all manner of imaginative devices to further intrigue us into this interplay of fiction and reality.

Among the band's influences for this record are fifties exotica and eighties pop, which have been utilised effectively in the flamboyant colours and hypnotic electronic hooks appearing in the video and music.