Those pesky Table Scraps have written a slacker anthem, and created a visual prayer to the beloved loser gods to go along with it. 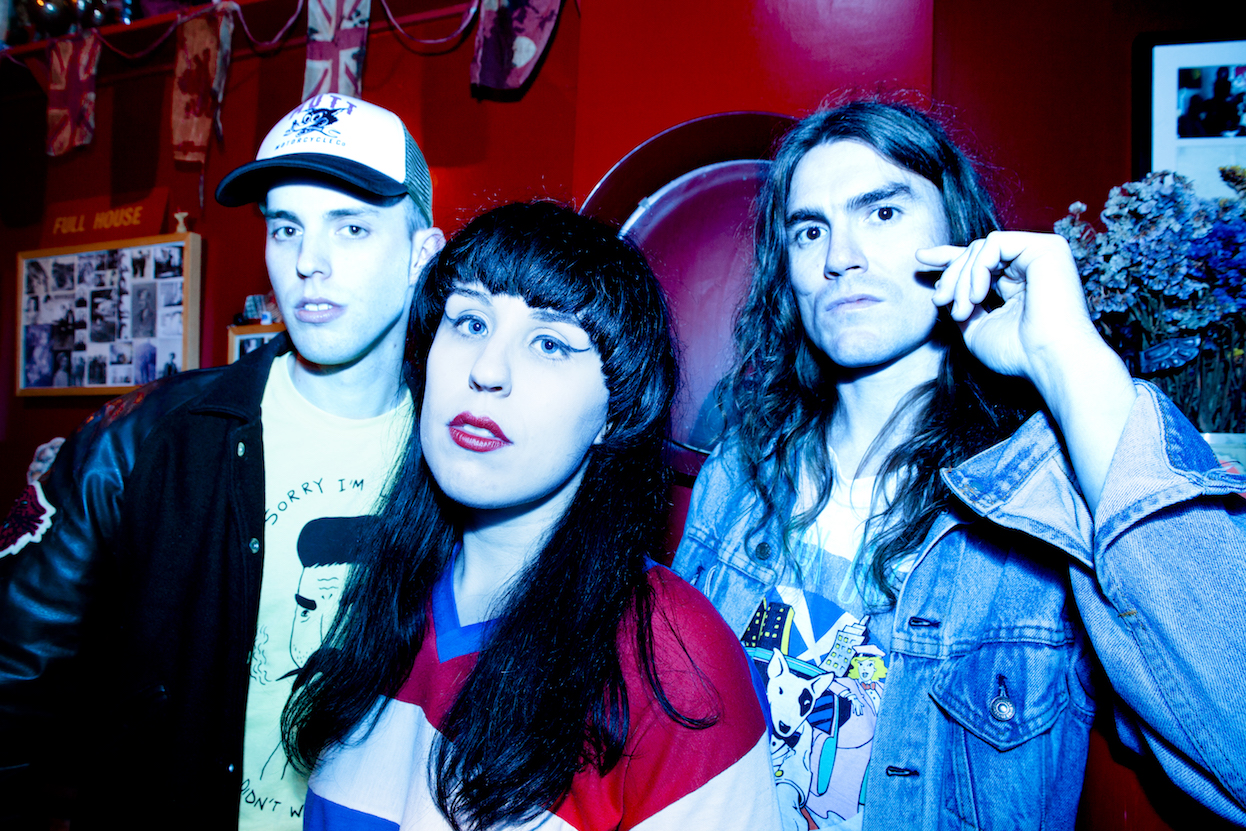 Those pesky Table Scraps have written a slacker anthem, and created a visual prayer to the beloved loser gods to go along with it.

Their album Autonomy was released just last week on Zen Ten (we've got ours, get yours), they're about to disappear off of tour until Summer headlining and supporting Monster Magnet (dates below), and today they've released a video that'll make you lament the loss of MTV2 and the tragic murder of Zane Low('s credibility) by Apple.

It definitely helps that at least half of the trio are talented videographers. TJ of Table Scraps said, “Making videos without any budget is more fun. We took some cheap wood and socks and made this Beavis and Butt-Head inspired love letter to the golden era of MTV - excess, big budgets, channel hopping and boredom. Sock puppets and explosions were always meant to be together!"

'I'm a Failure' is one of many catchy, grimey and garage-ridden tracks from Autonomy. The vocals rumble with a John-Lydon-meets-The-Mummies snarl, while the tell-tale 'Scraps rhythm section hammers through the fuzz and distortion with shuffling whipcrack drums and swaying punk bass lines.

To be honest I'm just devastated that the best possible description of the video has already been said by YouTube user Sk8ter kek: "More like Table Socks﻿". Iconic.

See Table Scraps live at any (or all) of the below dates. Special mention goes to tomorrow's gig in London, promoted two of the best in the Big Smoke, We Can Do It and Roadkill: