Now this is a Wolf Alice we can get behind. 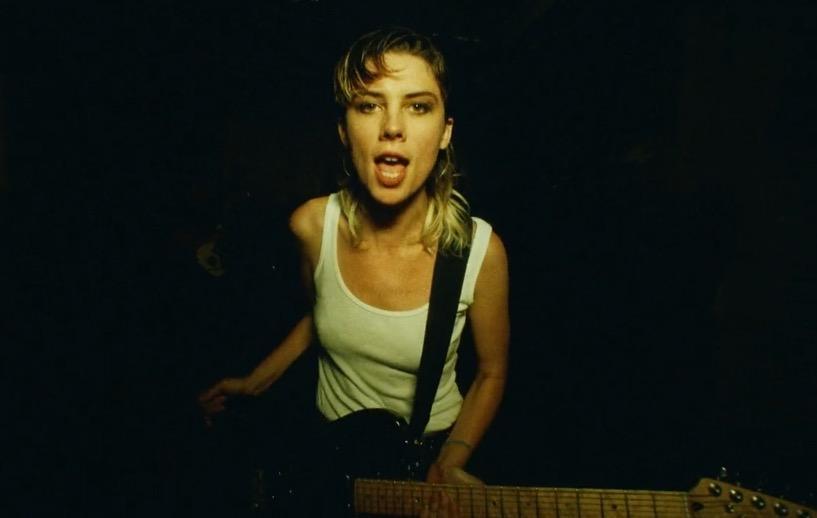 Now this is a Wolf Alice we can get behind.

Wolf Alice have released their new video for their latest single 'Yuk Foo' and announced a UK small venue tour.

To go from 'Don't Delete The Kisses' (which was beautiful, poetic and calm) to this snotty tantrum is fucking exciting, to say the least. But if one of London's few genuine exports have just come off a month-long, sold out US tour and have found themselves feeling a little misplaced, they've come up with the best way to dig their heels back in at home.

The band have announced a small venue tour of the UK this August, which will see them return to some of the venues from their first ever tour. Tickets will be available from 10am tomorrow.

Their new album Visions Of A Life will be released on 29/09/17 via Dirty Hit, and is available to pre-order. Hopefully it's as pissed off as this single. In short, from us at Raw Meat to you, Wolf Alice; fucking yes lads, come on home.

Get tickets
Pre-Order Visions Of A Life