We sent intrepid photographer Keira Cullinane to witness the release of Amy Studt's latest release. All words and images by Keira. 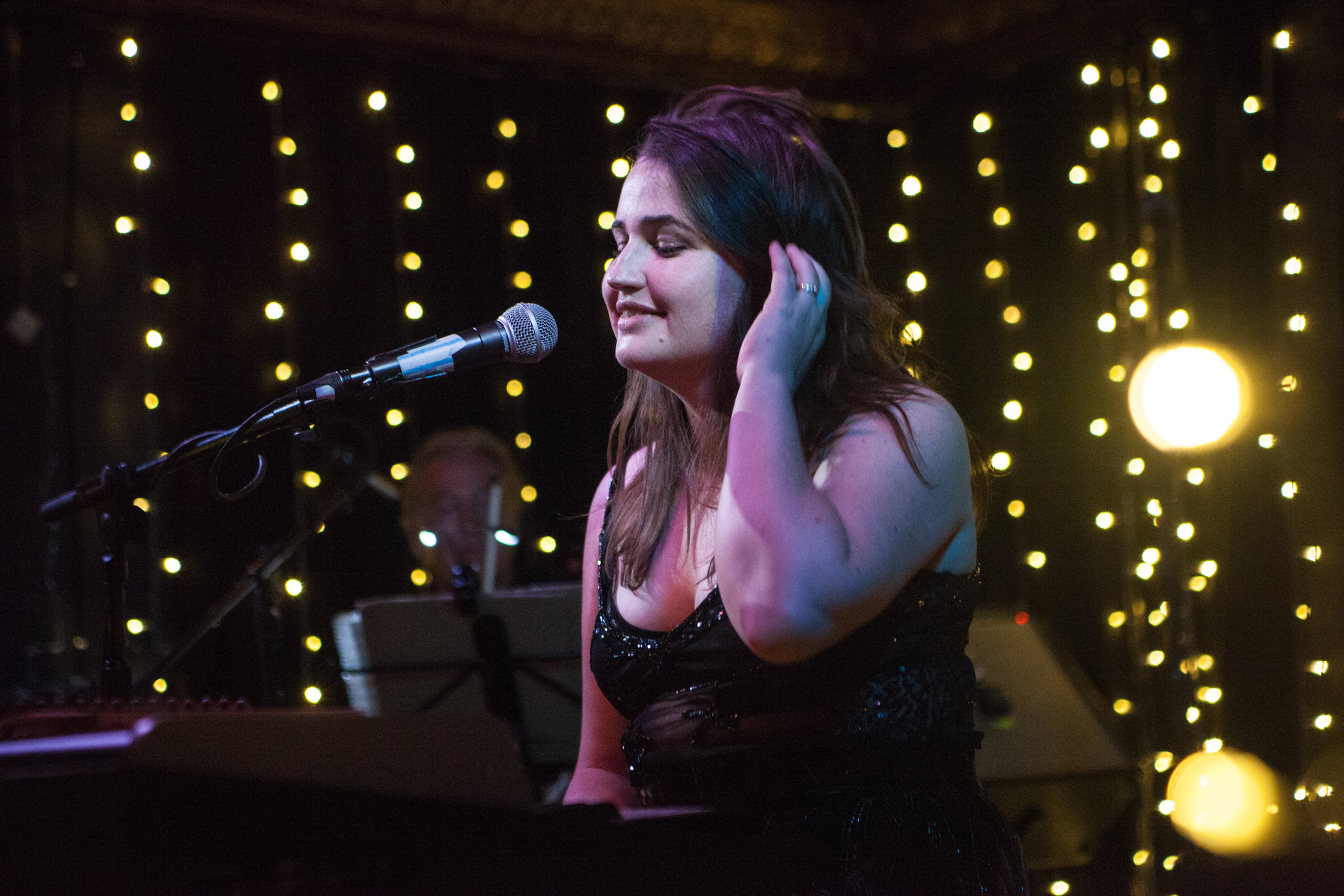 We sent intrepid photographer Keira Cullinane to witness the release of Amy Studt's latest release. All words and images by Keira.

This last week people have been recommending the new Angel Olson album to me, as well as FKA Twigs' new song, which are both really something. But when I saw an update last Saturday about Amy Studt’s new album, Happiest Girl In The Universe, I was intrigued without it being recommended, as such. *Side note: this was in part due to an amazing photo taken of Amy leaning on a piano, By Andrea Lemos. As a photographer, I really wish I'd taken this photo! Anyway...

I must have ‘liked’ the Facebook page back in 2012, after seeing somebody at a Hatcham Social gig that my teenage self recognised to be Amy Studt. I’m now 34 and since it came out 04.10.19, have listened to Happiest Girl In The Universe, her third and newest album, repeatedly.

Disclaimer, and I say this every time that I write them, writing reviews is not my strong point. I apologise.

If stars out of five help, I give it five. If descriptions are more your thing, bear with me, I'll do my best.

The first song on the album, ‘I was Jesus In Your Veins’, is the first song played live tonight. Side titled as chapter 1 (of 4), it opens with a guitar twang that reminds me a little of Nancy Sinatra. I’m definitely a sensitive bean, but the first lines, “These little drops of honesty”  make me freeze. From there, the song has my full attention and I’m pleased to say that live, the effect and sound were exactly the same.

On stage with Amy was her father playing violin, which is as personal as the honesty of the set; stripped back with candle light. Beautiful is an overused word, but I’m gonna go there. It was really beautiful.

I cannot underestimate lyrics in a set like this, Amy sings uniquely, I think, about things that most of us can relate to in some way. (Check out ‘Different Colour Pills’). But during ‘Happiest Girl In The Universe’ I see my friend, who had not heard the music before, shedding a tear. English is not her first language, she told me she didn’t understand all of the words, but still felt that she ‘knew’. I mention this just to emphasise that the emotion in Amy’s singing, in an otherwise silent room, really was that emotive and powerful.

That’s not to suggest the gig is all serious. I see friends of Amy’s from both support bands and players in parts of Amy’s set at the side of the stage, hitting the air at ‘that note’ or quietly whispering along, eyes fixed on the stage. The audience smile.

I don’t remember much of the teenager that watched Amy on MTV, but tonight will stay with me much longer.

I can’t think why it doesn’t have the mainstream push that Angel Olson or FKA Twigs does, because it is clearly worthy. But having said that, I am grateful to have been able to see her tonight in a (packed!) venue this small.

Oh, and my favourite song on the album is ‘Violently With Love’ - give the album a listen here!