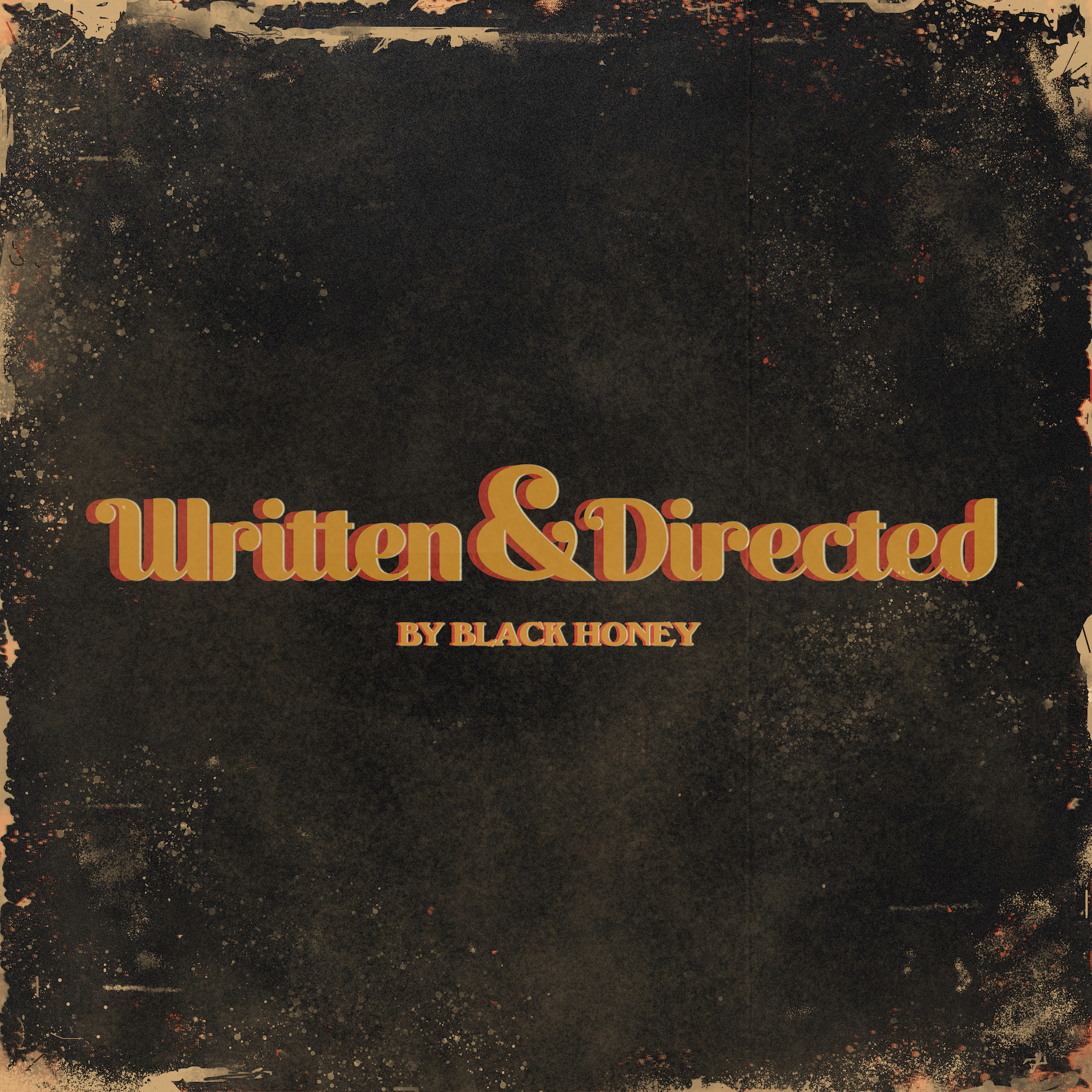 Following on from their 2018 self-titled debut, Written & Directed is a vibrant source of angst, with lead singer Izzy B. Phillips throwing down the gauntlet at the status quo.

With this second album, Black Honey have seemingly infused Tarantino exploitation cinema into their aesthetic. With the album art, music videos and the reference to Django: Unchained in the song title 'I Like the Way You Die'. It's exciting to see them align themselves with such company. Izzy uses this medium to express herself, fully embracing the role of the Tarrentino female lead trope.

The true anthem of this record, ‘Believer’ is everything they're trying to convey. The band are showing belief in themselves and we should believe that they are a force to be reckoned with. A track that we can all sincerely empathise with is ‘I Do It to Myself’, who doesn’t have a sense of self-destruction within themselves making things just that little bit harder?

‘Disinfect’ not only is my pick of the album, but also comes with a lovely grungey apocalyptic music video; communicating the looming doom we've all felt over the past year during lockdown. There's hints of Royal Blood in this track in the riffs and sheer aggression. It is immense.

Written & Directed shows a band growing into themselves and testing their boundaries. It's an exciting album, not just musically, but visually. Producing such cinematic music videos for singles ‘Disinfect’, ‘Believer’ and ‘I Like the Way You Die,’ Black Honey seem reinvigorated.

The swaggering riffs and magnetic confidence are undeniable, making me very excited for the future works of Black Honey.

See Black Honey live at the below dates: