Arrows of Love latest single, the appropriately venemous, ‘Toad’ is out on 27/05/16 via Handspun Records. 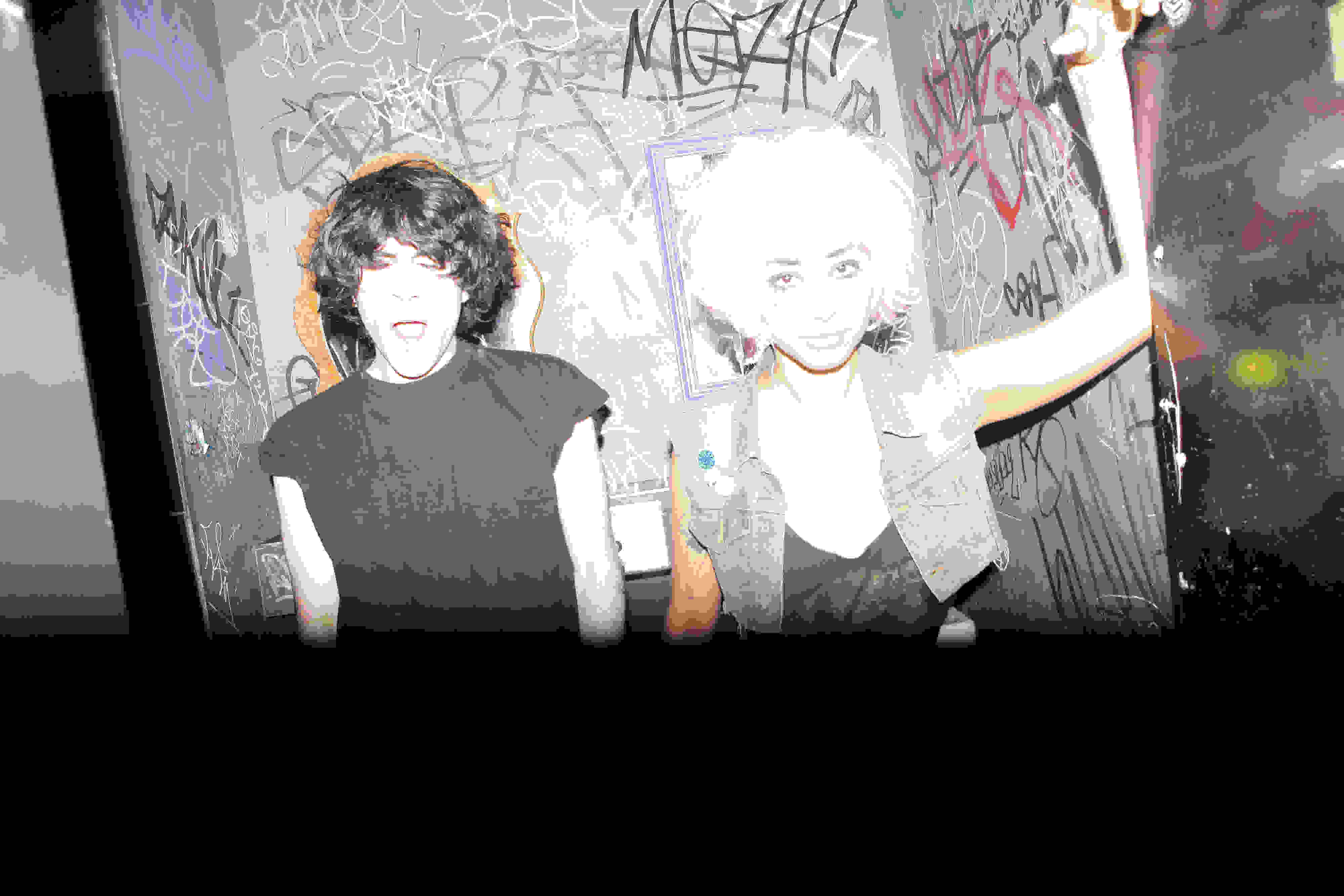 Arrows of Love latest single, the appropriately venemous, ‘Toad’ is out on 27/05/16 via Handspun Records.

The band's debut album Everythings F*cked was genuinely explosive, and on 'Toad' the same jerky, electric energy courses through. Their double-tracked vocals and the slow burning tension will whip you into a fit of involuntary hysteria; dancing, not moshing; chanting, not singing.

As well as releasing the single this week, Arrows Of Love are playing a London headline show with NTS where they’ll be joined on stage by Yuki of Japanese noise-rockers Bo Ningen (who just tore up the most recent Fluffer Pit Party), 02/06/16.

'Toad' is our first taste of their second album, PRODUCT and proves that they have more than one roaring album in them. They have developed without diluting.