The War on Drugs mesmerised Mike Sutton with their bombastic wall of sound. 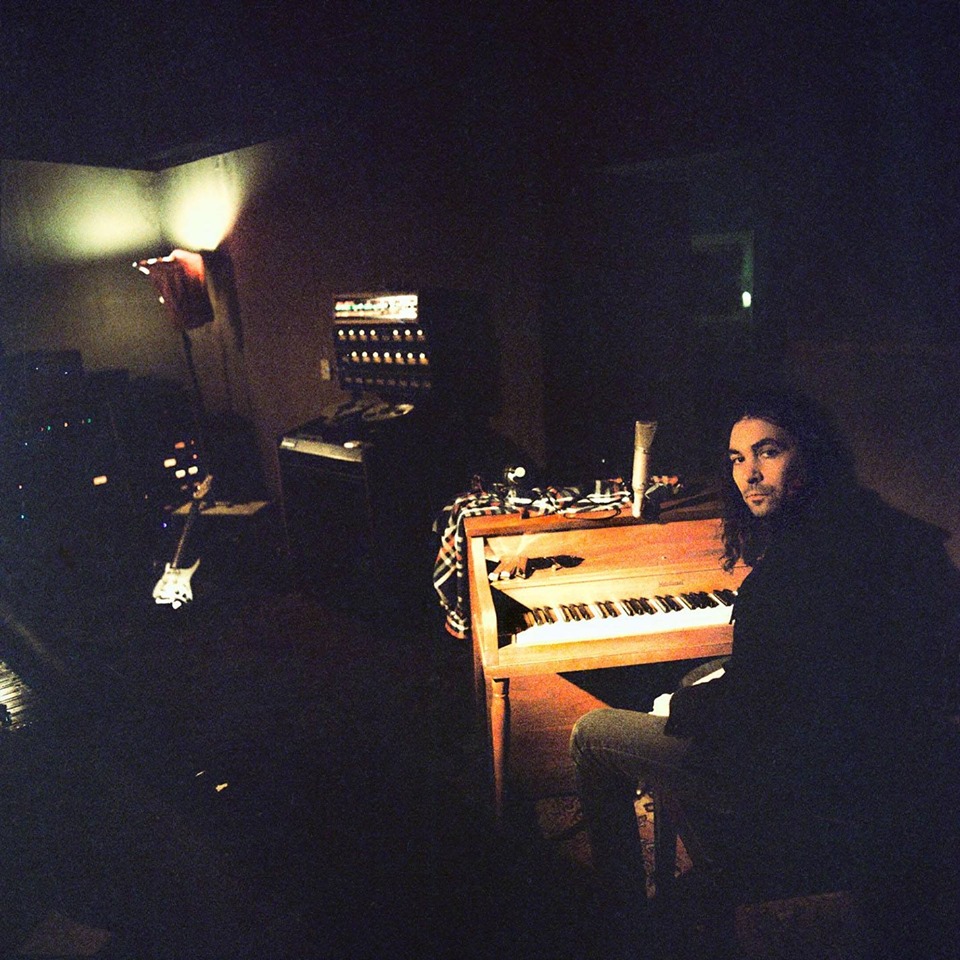 The War on Drugs mesmerised Mike Sutton with their bombastic wall of sound.

The title ‘cool’ is forever changing on a weekly basis. This week, the flavour of the month is someone who’s name is a combination of royalty and a ‘retro’ phone company, that will no doubt be lauded over (until next month) by the trendies in their Spotify playlist titled ‘Cool and Current’, right next to the one called ‘Songs Heard in Vintage Clothes Shops and Gluten-Free, Vegan Cafés’.

One band never given this crown (thankfully) are The War on Drugs. Often they divide opinion, someone described them to me as, “Bruce Springsteen’s band but with Bob Dylan singing”. Genuinely meant it is an insult (yes, honestly). Others are mesmerised by the Philadelphia band's bombastic wall of sound and cite them as the savours of rock and roll.

Tonight, the 10,000 people packed into Alexandra Palace fall into the latter category. The band last played London in 2015 at Brixton Academy in support of the critically acclaimed Lost in the Dream. Two years later, Adam Granduciel and co. have doubled their audience, signed to a major label and are supporting their fourth record A Deeper Understanding, undoubtedly (depending on what side of the fence you sit) the album of 2017.

Montreal’s The Barr Brothers hit the stage accompanied by a harp player and they take no time in winning over the audience as they gracefully display their brand of Americana, performing songs from their latest release Queens of the Breakers. Frontman Brad Barr’s poetic, Art Garfunkel-esque vocals resonate beautifully through the hall and the soulful band, lap steel and all, succeed in drawing people away from the bars or their usual support band conversations. At times they echo Ryan Adams circa Jacksonville City Nights and shades of The Band, none more so than on the wholehearted ‘Come in the Water’ that is simply jaw-dropping.

Shortly after, the house lights go down and a red haze ascends over the stage as Granduciel leads his band onto the stage to a deafening reception and ease their way into the anthemic ‘In Chains’ from their latest release. During which the crowd falls silent, until the end of song when they catch their breath, and explode into rapturous applause. Over the next two hours, they navigate their way through an enchanting set, leaning heavily on their two most recent records (only three tracks tipped their hat to the past). As a unit they’re a powerhouse, none more so than the glue of the band, drummer Anthony LaMarca. They all posses the ability to showboat, but they refrain, they act as servants to the song. Granduciel’s compositions are constructed in such a way that requires absolute discipline, especially in front of an audience, but they deliver with ease, often switching from guitar to keys or tenor saxophone to organ.

There're no flamboyant light shows, no props, just six men and some outrageously great songs. Granduciel, rarely addressing the audience but for a brief “thank you”, lets the music speak for itself. Dressed in a plaid shirt and playing a Gretsch White Falcon, he could be mistaken for Neil Young circa 1975, stomping around the stage with intent, a guitar virtuoso, but with the restraint that Young also possesses in not simply ‘taking a solo’ to fill out a song, but to add texture and meaning to it – an extension of his voice. Channelling the intensity of ‘Like a Hurricane’ by the Canadian titan seamlessly and awakening those not aware, to just how astute a guitarist he is.

‘Under the Pressure’ is received with gusto from the opening synth and high-hat. Released only three years ago, it’s testament to the impact the breakthrough Lost in the Dream has had. The band patiently teases the crowd during an extended middle eight as the temperature rises in the grand hall, and then finally let loose, striking while the iron is hot and creating something of a religious experience for the thousands of enchanted believers.

What’s clear is that The War on Drugs genuinely mean something to the people here tonight. Whether it’s connecting to Granduciel’s conviction in his delivery, relating to the honesty in the tales of unrequited love, the hope that the bands wall of sound evokes, or simply the groups undeniable euphoric energy that is generated this evening.

Bruce Springsteen stated recently that his job as an artist is to go on stage and create something that wasn’t there before, calling it his ‘magic trick’. As the heartbreakingly candid ‘Eyes to the Wind’ comes to a close during the encore, they had collectively, well and truly, performed theirs… also there wasn't a single phone aloft, something that’s become somewhat unbearable but unavoidable at gigs in recent years. Everyone is just alive, present and happier than they were before they came… That's pretty cool, if you ask me.

When the inevitable happens and the flavours of the month have lost their taste, The War on Drugs will be releasing their fifth and sixth records and selling out stadiums. The savours of rock and roll? No… The future of it.

The Barr Brothers
The War On Drugs