If you don't know who Chastity Belt are then yes, you are late to the most awesome party, but don't worry! They're only just getting started. 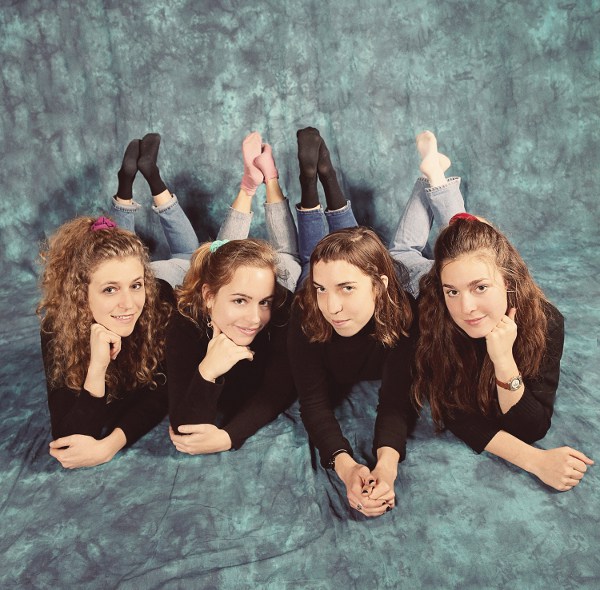 If you don't know who Chastity Belt are then yes, you are late to the most awesome party, but don't worry! They're only just getting started.

Chastity Belt hail from Seattle and have just finished spreading their intelligent lo-fi rock around SxSW. 'Cool Slut' is taken from forthcoming album Time To Go Home, which is out in the UK via Hardly Art, 11.05.15.  Although this four-piece started out producing slacker rock that proved that just because you smoke weed doesn't mean you have to play slow, they've given themselves and their writing to slow down and pick up some thoughtful melancholy. Check out their debut album, the perfectly titled, No Regerts.

Their lyrics are always interesting, if unexpected, and the message in 'Cool Slut' is a wonderful call to arms for woman across the world that like to fuck. An anti-slut-shaming anthem driven by twinkling guitar riffs and a jerky rhythm section. The video is a triumphantly silly 'introducing the band' film in nineties, VHS styling; it's also exactly how I hope the band actually live. So far I haven't found a single thing about these guys not to like.