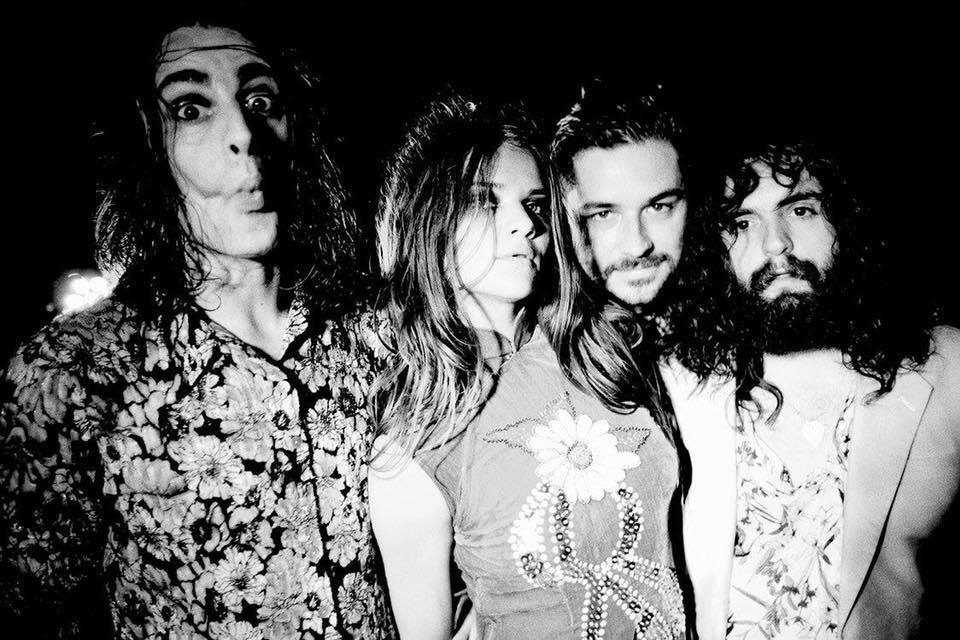 Clever Thing's new single 'Fixer Upper' will peel the paint off your walls.

The intro riffs draw you in; you think you know how this goes, you're into 'music', you're confident. Then the White Stripes squawking guitar rolls, and Zeppelin-esque ride cymbals, all in 6/8 time pull your security blanket out from under your feet. You stare at the ceiling. You blink. Then you take on B-side ‘Major Swing’, which is close to unsettling. It lilts, drunkenly between two distinct personalities like a loud argument with a mirror.

This week, these tantalising follow ups to last year's ‘In A Tissy’ will be released via DIY psych label and all round charming fools Be Pacific (28/04/17 to be precise). Fronted by two unstoppable forces Rich Fownes and Daisy Coburn, the release parties should be incredible. This is the sort of rock n roll that stops you wishing you were born in another time.

See Clever Thing live at the below dates: