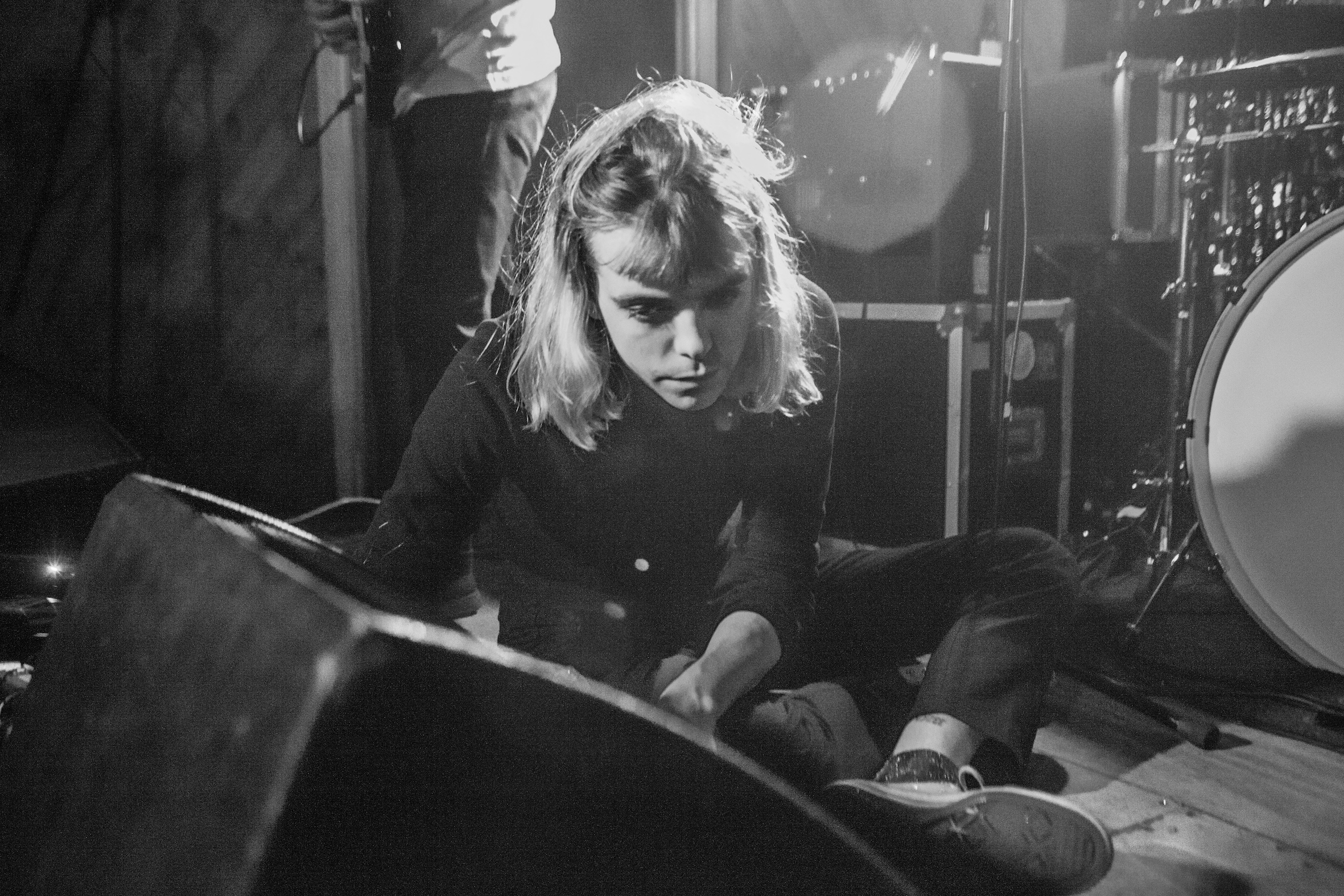 Noise-driven post-punks Ditz opened the night. With a debut EP and a catalogue of short, intense and riff-n-drum gut-punchers, their a joy to see play live and will make anyone's boss walk kick in when listened to recorded.

The Coathangers are a flawless punk band that we just can't say enough nice things about. This tour is off the back of their releasing their first ever live album in June, via Suicide Squeeze. They're frantic, but in charge. And the power of their songwriting is only matched by their wild performances.

Their tour continues across Europe, so if you're on the continent head to their website to see where you can be.