Inspired by the infamous Calvin Klien campaign, Evvol's video for 'Comfort Fit' intends to confront how each of us understands and embodies comfort. 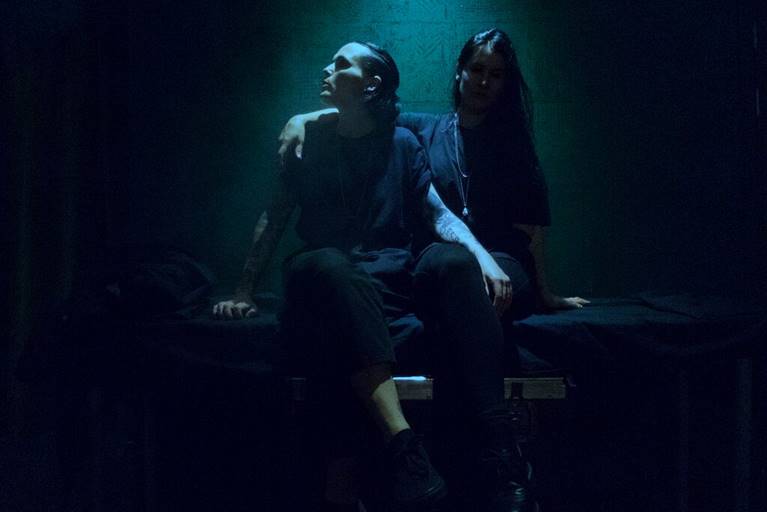 Inspired by the infamous Calvin Klien campaign, Evvol's video for 'Comfort Fit' intends to confront how each of us understands and embodies comfort.

Shot on DV Cam, Evvol’s new video for ‘Comfort Fit’ was inspired by fashion photographer Steven Meisel’s notoriously uncomfortable and subsequently banned Calvin Klein ad campaign from 1995. They wanted to create a video depicting their own community and exploring the idea of what comfort means to them. Shot over a day in Autumn and produced alongside regular Berlin based collaborators Wilkosz&Way, the pair invited a group of friends from the Berlin queer scene to discuss what puts them at ease and equally, what makes them feel awkward.

Evvol have recently announced a vinyl release of 'Physical L.U.V'. It'll be released on 12" and digitally, 10/03/17 on !K7 Records and that they're in the studio writing their full-length follow up to Eternalism.