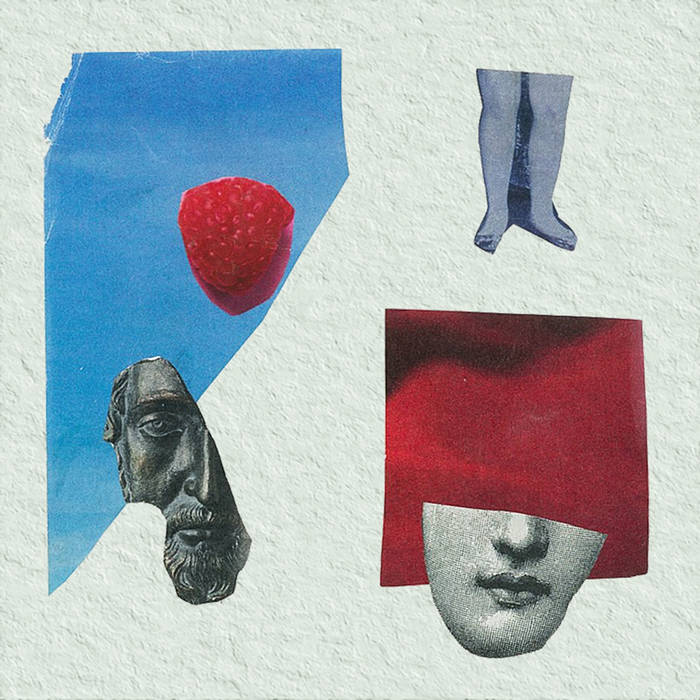 rating
Get Songs in the Key of O

For Breakfast are a north London-based six-piece, spanning genres from psych to dream pop to jazz. Songs in the Key of O is their four track debut EP that we’ve been utterly addicted to since its release last month.

First track ‘Machine’ shifts seamlessly between a tender concoction of gentle instrumentation and Maya Harrison’s dreamy vocals, to a fierce crescendo of sublimely noisy punk. The opener epitomises what is to follow for the rest of the EP; namely a stunning level of control between soft and sharp sounds, and an incredibly enticing starting point for the fresh band.

Previously released and praised track ‘Mother’ is up next. Escalating from sweet vocals and charming flute to a cacophony of riotous feedback, For Breakfast are on to another winner here. Then ‘Nardis’ is a reimagination of the Miles Davis track of the same name. A wistful instrumental introduction is paired with a sinister undertone from darker, brooding lyricism from Harrison.

Closer ‘Bill Season’ seals the deal on this short yet special record. Pensive serenity transitions into a kaleidoscopic breakdown of beautiful riffs.

With a debut of this brilliance, For Breakfast are certainly ones to watch. We’re told that the band are planning to tour as soon as it’s safe to do so – we’ll hold them to that, and hopefully be the first ones with tickets.

For Breakfast were also responsible for organising the Crowdfunder to support the Windmill, Brixton after their cancelled headline show in the wake of the Coronavirus crisis.