Superbly talented and all round lovely ladies Honeyblood treat the Wednesday-night crowd in Reading to an impeccable set, with two fantastic supports in tow. 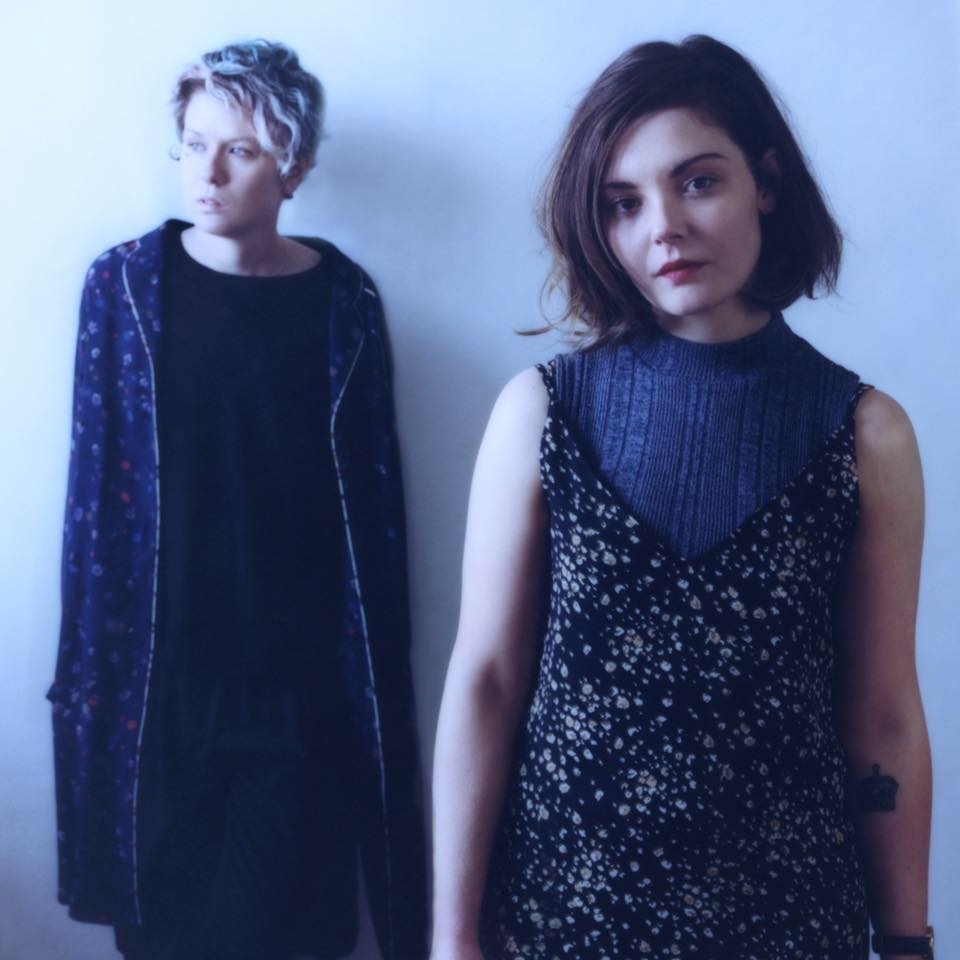 Superbly talented and all round lovely ladies Honeyblood treat the Wednesday-night crowd in Reading to an impeccable set, with two fantastic supports in tow.

Expectations for the Scottish duo are undoubtedly high; already having two records under their belt, we're pretty certain we’re in for an unforgettable night. And we weren’t wrong.

First support up is four-piece Tear (rhymes with share, as in be sure to share Tear around). Moody as they come, accompanied by seductive, husky vocals and shredding bass lines these guys make for an enticing start to the night. Tracks ‘Beautiful’ and ‘Nothing You Can’t Have’ particularly caught our attention, both of which feature on the band’s debut mini album VINYL01; get that in your earholes if you haven’t already.

Doe are up next. Going into a gig having never listened to a band before and being ready to commit to buying merch by the end of it is a sure sign of some seriously impressive tunes. Powerful, impassioned vocals layered with awesome guitar-y bits made for a smashing set of indie-punk goodness. ‘Last Ditch’ is the highlight of the set, a head-banging display of the promise of the three-piece. Doe’s debut album Some Things Last Longer Than You is out now.

Feeling pretty bloody impressed that not one but both support acts have been thoroughly enjoyable so far, we can hardly wait to see what Honeyblood will bring to the stage. The result: a stunning set making use of both their new and older material that goes down fantastically with the crowd.

Cool and collected, the two take to the stage and what follows is truly incredible. From mystical ‘Walking At Midnight’ to punchy ‘Sea Hearts’, Honeyblood absolutely smash it and surpass their already high standards. Building an instant rapport with their audience, the duo soon reveal themselves to not only produce great music, but as absolutely hilarious. The relatively tame but evidently devoted crowd are quickly unified in the band-audience communication, and the subsequent mood of the evening is lovely and chilled.

The decision to revisit track ‘All Dragged Up’ from their debut album is a wise one; the energy in the room instantly increases in response to the relentless vigour and upped pace of the piece. Another clear favourite of the crowd is technically final track ‘Babes Never Die’, a beautiful amalgamation of touching vocals and fierce drive.

Stina and Cat then go into the encore without leaving the stage because it’s “less awkward” that way. Their finale consists of two old tracks, ‘Super Rat’ and ‘Killer Bangs’. Needless to say if you’re familiar with these tracks, the evening comes to a staggering close.

We leave Sub89 ready for some late night chips and totally contented, knowing what went on in there was one of the best gigs Reading has seen in awhile. Fantastic music, and particularly notable was watching a line-up of all female-fronted bands; being a young woman at a gig isn’t always a comfortable experience, but this was a really encouraging and empowering evening for the deserved success of women in bands. Rock on.