Bury St. Edmunds has still got the goods. 'Inbetween' is taken from their debut album Cover Your Eyes. Out 12.05.14 on Integrity Records. 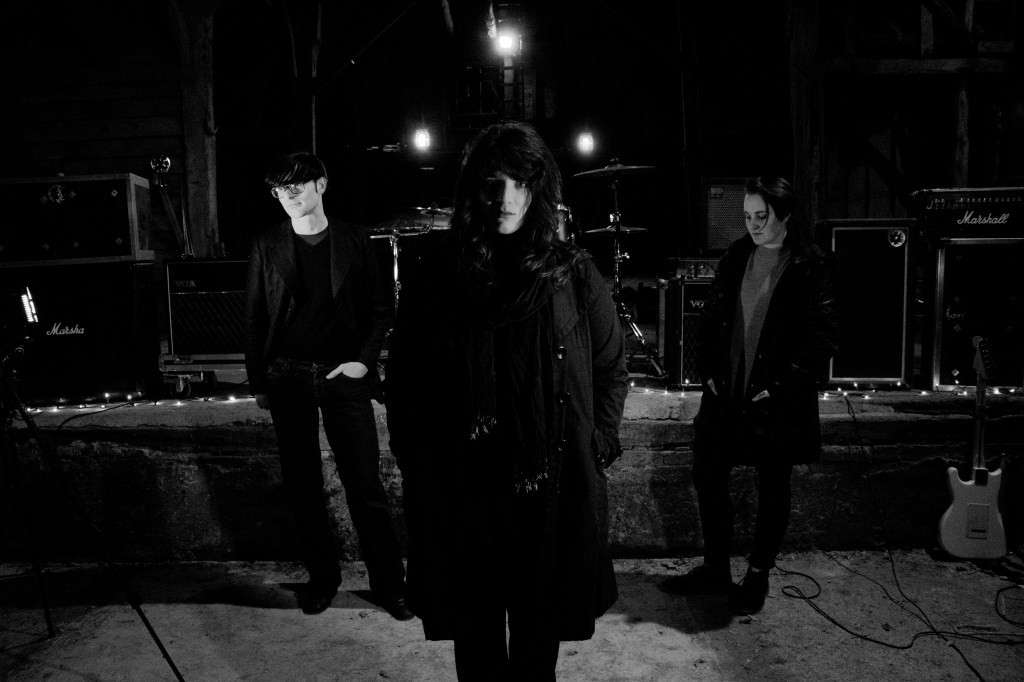 Bury St. Edmunds has still got the goods. 'Inbetween' is taken from their debut album Cover Your Eyes. Out 12.05.14 on Integrity Records.

Ellie Langley, Seymour Quigley and Shannon Hope have created something that lies between Daughter and Melvins, with a hint of Britpop added in for good measure. Fugazi influenced insect-click drums and catchy guitar riffs layer and build to a swirling crescendo that gets heavier with every listen. 'Inbetween' brings waves of alt-rock instrumentation together with a lo-fi doubletracked vocal that, even though never actively forceful, powerfully gets the song's point across.

As well as signing to Integrity Records last year, the band started a monthly club night called Washing Machine at The Hunter Club in Bury St Edmunds as somewhere for new bands to cut their teeth. They also run their own label, Sturm Und Drang Recordings and a fanzine called 'Shut The Fuck Up' which they hand out free at gigs (or if you download their single).