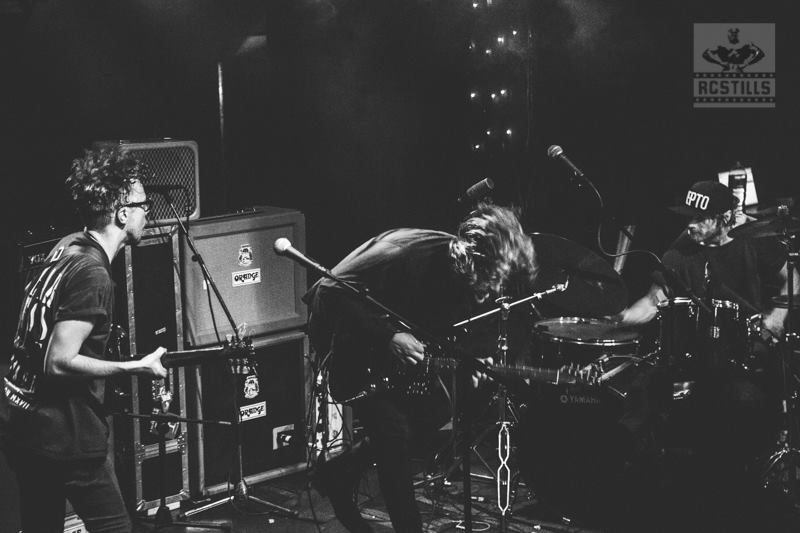 To coincide with the release of Horsefight’s new single, the band released an animated music video created by Sam Hamilton (aka Toonpunk), that captivates the absurdity and general oddity of Horsefight perfectly. The band's Luke says the video is, “a throw around of ideas and ideology that Horsefight hold… and that we had whilst under the influence of, let’s say, Scientology…”. I think we can all hazard a good guess as to what he means.

With whimsical scenes of Adam and Eve, shall we say, 'getting’ jiggy with it', and images of God grooving to the almighty sound of Horsefight – what’s not to love? From a band this weird and wonderful, this video is nothing of the unexpected. Rumour has it that they are currently recording their upcoming LP in Berlin and should be announcing a UK and European tour in the next few weeks. Keep your eyes peeled.