"It’s early, it’s a Tuesday night, and The Hare & Hounds is packed." We jealously sent Tim Mobbs to see our newest favourite band. 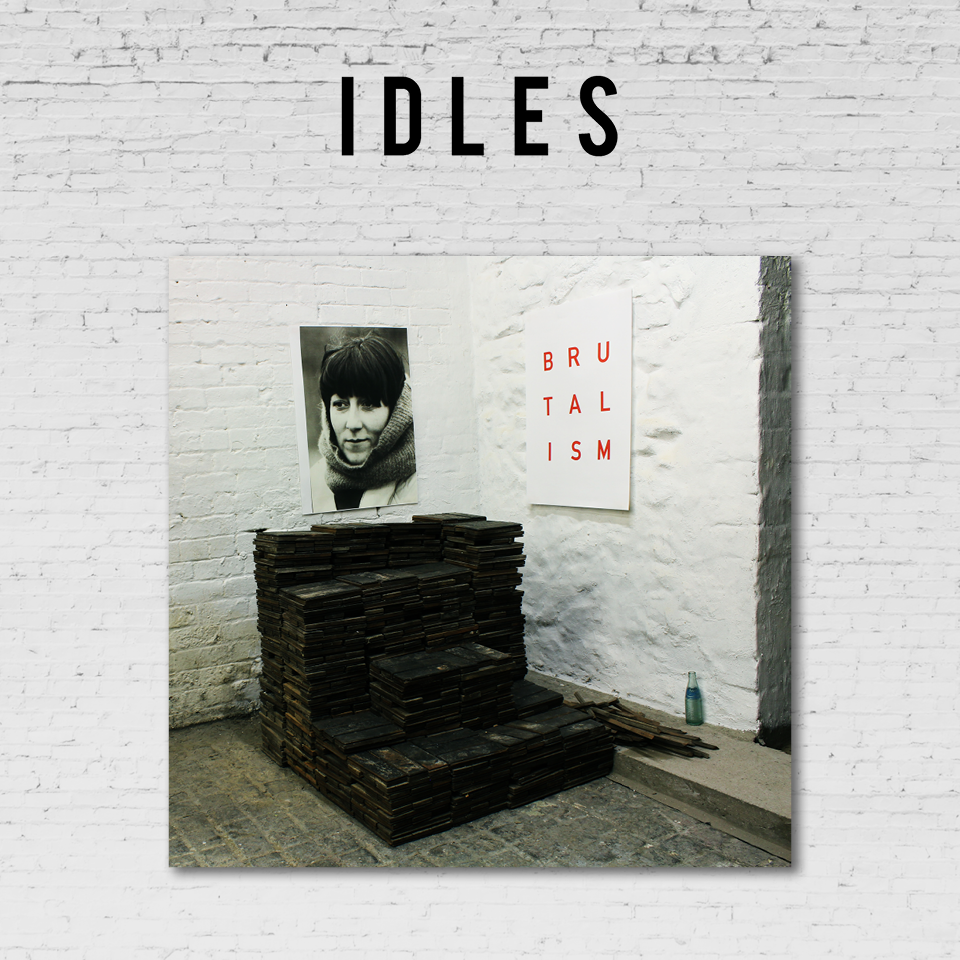 "It’s early, it’s a Tuesday night, and The Hare & Hounds is packed." We jealously sent Tim Mobbs to see our newest favourite band.

The narrow flight of stairs that leads you up to both venues is strewn with excitable tweens, queueing for the indie band in the big room who, amazingly, share the same name as the chip shop a few doors down. No one else other than me seems to find this funny. Although there hasn’t been a huge amount of fanfare and hype-building, Idles have sold out Room 2. Nobody is surprised.

Scarlet Rascal are more post-punk in their leanings than the main event. A middle-aged bloke shouts, “Where’s yer mate, Mark?” (E. Smith, for those not getting the reference) halfway through their set, but it does little to cut through their icy demeanour. Despite having a name that you’d expect to see somewhere halfway down the poster for the NME tent at Reading Festival in 2007, Scarlet Rascal are a very welcome surprise. They’re sexy and sexless, in the way that only bands dressed in black and grey can be, with their brooding and simmering tension. ‘Strange’, and the obvious single ‘Woland’, mesmerise with their excellently controlled wails of feedback and, by the time they’ve shuffled off, they’ve won over a lot of new fans.

After taking to the stage, it becomes apparent quite quickly that Idles love to spit at each other. Beyond that, they’re propulsive, aggressive and spend most of their set at the point just before a pot boils over on the hob. It’s obvious, just as it is with Scarlet Rascal, that they have spent years fine-tuning their act back in Bristol.

The notable lyrics that seem to have struck a chord during the band’s ascent - ones about Mary Berry and scaring Tories, can occasionally come across as a bit trite on record. On stage, however, Joe Talbot delivers with enough dead-eyed self-awareness and easily swerves any obviously sincere sloganeering.

It’s a uniquely modern sense of frustration that Idles put across very succinctly on stage. They’re righteously angry about the awful shitshow that is the modern world, but also know that we’re all so castrated and helpless. All we’re left with, really, is to take the piss. To shout into the void. To write a long and carefully worded Facebook post about politics or the NHS, only to delete it before hitting post. To be concerned and to care for others, but to realise that, ultimately, it’s all fucked.

It probably says a lot in terms of how tonight’s crowd is a bit more mature, white and male than the average gig. Many look as though they’ve come straight from work and, despite still being in shirts and smart trousers, they close their eyes, nod their heads furiously, and mouth “The best way to scare a Tory is to read and get rich”.

While Idles certainly wouldn’t claim to offer any definitive conclusions on the slippery topic of masculinity, they have seized upon the same kind of anger and disengagement that has given an act like Sleaford Mods their well-deserved platform.

There isn’t, refreshingly, any bloke-y posturing tonight. Talbot regularly performs a semi-squatted and pretty goofy air guitar dance on any instrumental breakdowns. He also doesn’t seem very keen on headbutting anyone, which is an excellent deflation of the “tough guy in punk band” bullshit. It’s the perfect visual antithesis to the knockout line from ‘Exeter’: “He punched himself in the face to prove he isn’t gay”.

During ‘Well Done’, and after asking the crowd why they don’t like reggae (“even Tarquin likes reggae”), Talbot even manages to yelp “UB40!” at the end of the chorus. It receives a quintessentially Brummie mixture of bemusement, cheers and laughter.

Beyond the sly digs, the crowd love the whole thing and it’s abundantly clear that Idles are a proper force to be reckoned with. They’re off to SXSW a few days afterwards and will effortlessly steamroll anyone who catches them over there as well.

They’ve also changed my opinion following a recent conversation I had with a friend which boiled down to: “American punk bands are better at humour.” Have a listen to the new Pissed Jeans album and let me know if you disagree. Idles make a massive case for refuting this and are at their best whilst loudly exploring futility. As they get increasingly absurd and aggressive, the result only gets more exciting.