Exactly as their name suggests, JOHN is John Newton (drums and vox) and Johnny Healey (guitar). 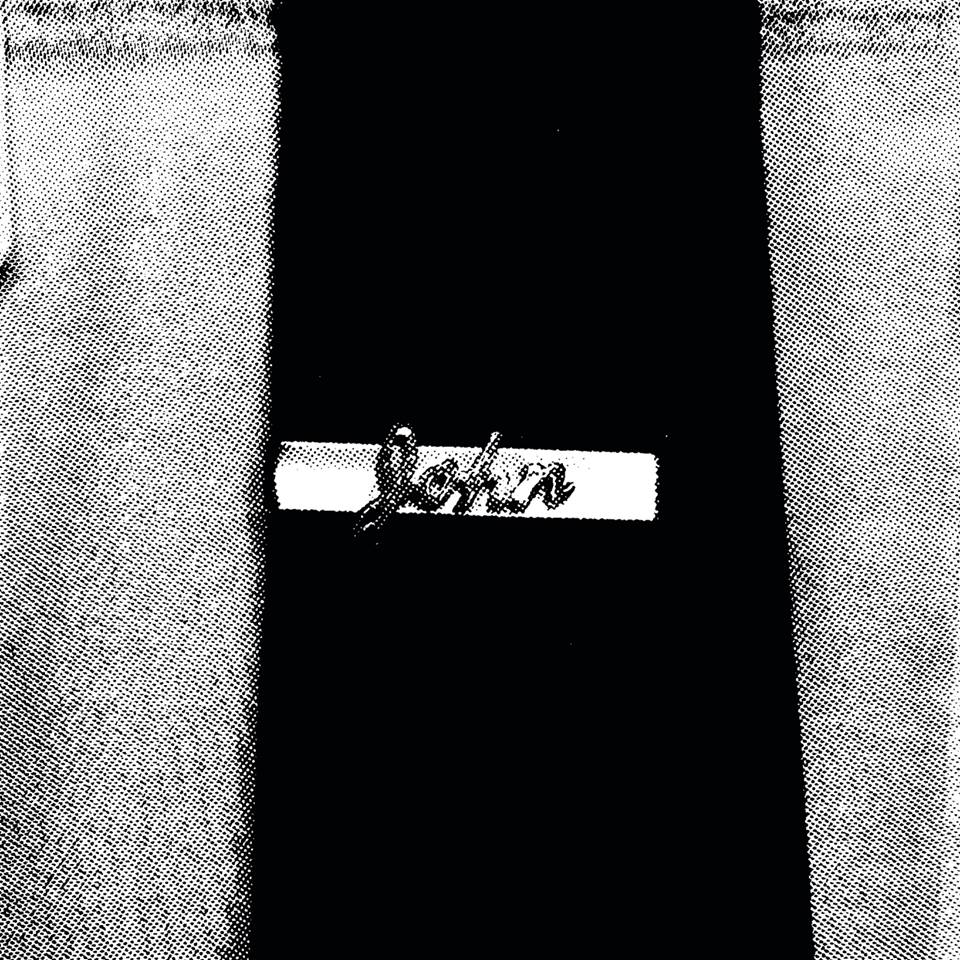 Till Deaf Do We Party

Exactly as their name suggests, JOHN is John Newton (drums and vox) and Johnny Healey (guitar).

This superb duo from London cut out any unnecessary bullshit (just like their name) and create some ferocious alt rock that’s more than worth getting stuck in to.

Following on from their first EP, Validation sees JOHN on a journey of progression, doubling up the noise, the chaos and the brilliance. Catapulting in with storming drums and valiant riffs; ‘Bigger Man’ makes headway in flaunting the talent of the pair. Compared with their former EP, the melodies have been amped up and Newton’s animalistic growls speak volumes about their improvement. Although there’s not a huge distinction from what they’ve previously done, there is certainly development.

Final track,‘PALMS’, is a dirty and gritty rock song that brings with it a deafening wall of drums and guitars. Yet, for something so harsh, there’s something undeniably charming about it. The spindly guitars in ‘DUST’ and ‘PALMS’, and the brief moments of serenity dotted throughout the EP give an opportunity for the listener to reflect upon the skill of the duo; and trust me when I say there is a lot of talent coming from both the Johns.

If there’s one thing questionable about the EP, it’s the remixes. Going from three heavy rock tracks to two electronic tracks is odd to say the least. Shitwife’s, in particular, is the one that poses the most questions. How? Why? And, what? being the main ones. But, for anyone that knows JOHN, they’ll know that it fits in with their demographic exactly – following no trend, no posing for band pictures, and no bullshit.

Three tracks doesn’t really give much of an indication of what a band are capable of, but Validation certainly validates (sorry) JOHN as a force to be reckoned with. This assault on the ears is an absolute joy.