We've got first peep at Lara Smiles' latest video for single, 'Zombie'. Just in time to announce she's kicking off our Halloween party! 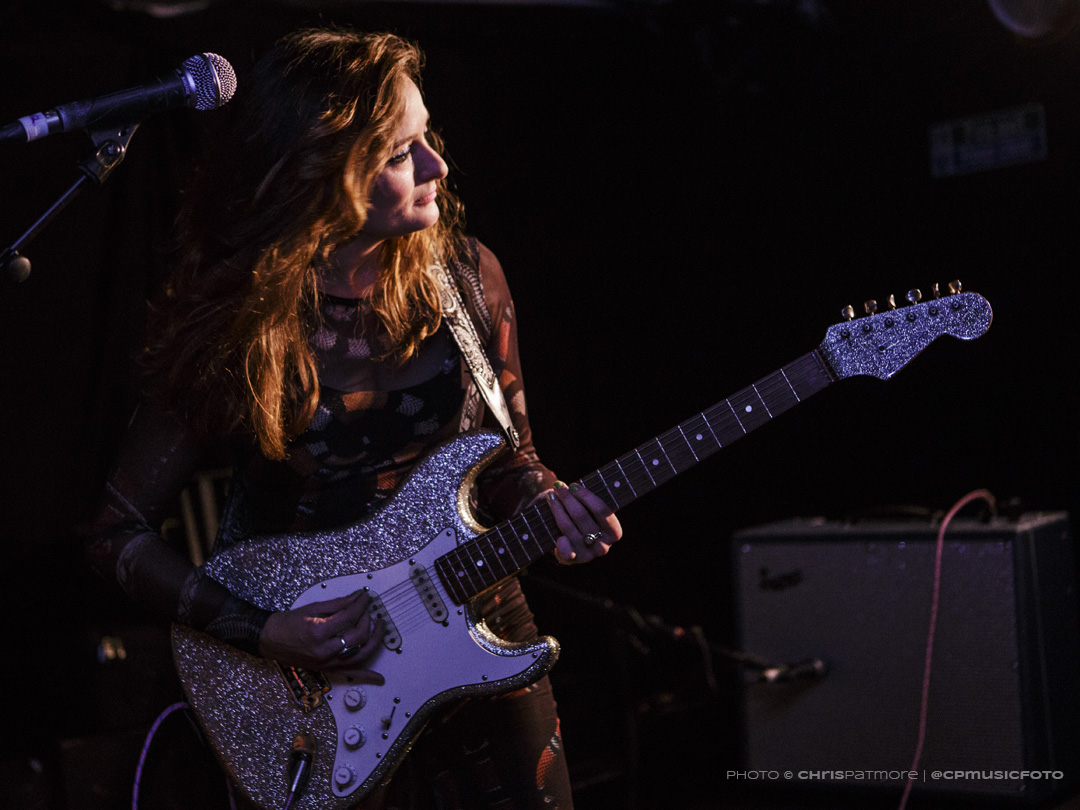 We've got first peep at Lara Smiles' latest video for single, 'Zombie'. Just in time to announce she's kicking off our Halloween party!

That's right kids. Lara Smiles is a last minute addition to our stonking Halloween Party line up. And as though it were written in the stars that this should be so, she's released a creepy as hell video for her all hallows single, 'Zombie'.

We love the track (and Lara) so much, it's the first track on our October playlist. It takes Lara's stylistic machine-gun guitars and tribal drums, and chucks John Carpenter Halloween synths underneath, creating a relentless slithering march.

Her debut album All For You was just released last month, befittingly on Wonky Pop. Throughout the record she picks up different styles and genres, trying them on for size, before strong-arming them into her guitar versus vocals bar fight. And we can't wait for those soaring vocals to heat up the room in a few weeks time.