Leather Party have got a story to tell. This is the penultimate part four. Words are by Leather Party, written to be read while listening to latest track 'Baby It's Alright'. 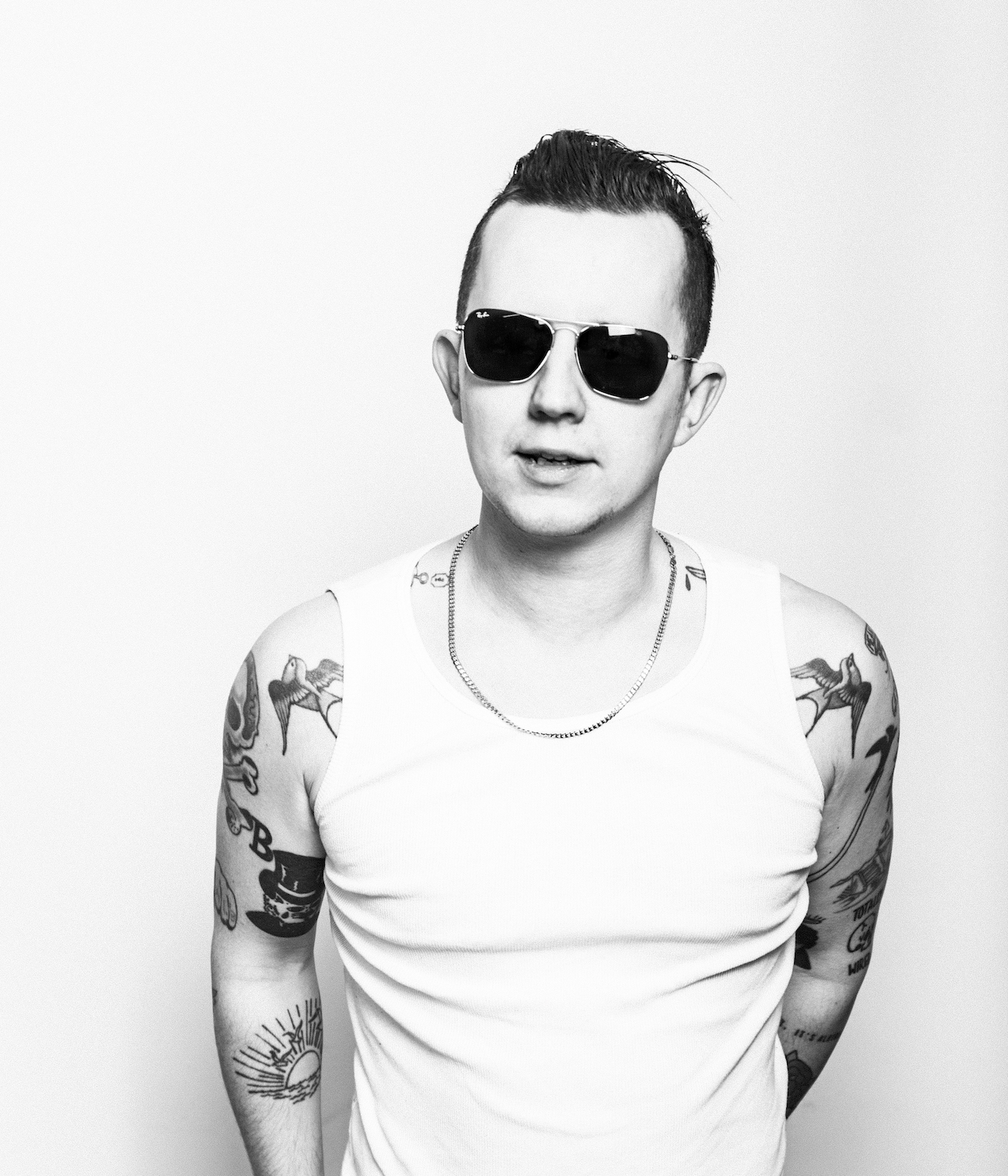 Leather Party have got a story to tell. This is the penultimate part four. Words are by Leather Party, written to be read while listening to latest track 'Baby It's Alright'.

He woke the next day to find his wife had left early for work, relieved he didn't have to explain himself. He sat up in bed lit a cigarette and exhaled the smoke along with a heavy sigh, pulled back the curtain to check the weather. Fuckin grey agin, great. Regret was now setting in, he had gone too far and lost all composure. He didn't know anything about Charlie Boy but he knew trouble was coming.

He put out the cigarette, got out of bed and walked to the kitchen to make some breakfast. His head felt fuzzy and heavy like a hangover.

Mark didn’t care about Charlie Boy he just hoped he wasn’t dead. The thoughts of Cousin Danny troubled him he was glad to see him but also felt guilty that he had more than likely got him back in trouble right after getting out prison. He sipped his coffee and ate some of the breakfast.

Gotta speak to Danny or Jon Jon…..Gotta get out the house.

Head still heavy and feeling worn out he left and got his motorbike back out of the garage. Not sure what to do next he set off anyway.

Great no juice….best go fill up

At the petrol station he sluggishly filled the tank and wiped remaining bits of sleep from his eyes .It will all be fine, alright fine. He was lying to himself and knew it. Distracted by the anxious feeling he withdrew the petrol pump from the tank and petrol spilled on the forecourt. Fuckssake

An embittered voice shrieked through the air “PUMP 3 YOU’RE GONNA HAVE TO CLEAN THAT UP, I AINT DOIN IT’

The fat man behind the countered glared as he cleaned up the mess Fat fuck probably can’t even bend over to clean up “HURRY UP I NEED THAT PUMP BACK GOT A QUEUE FORMING”  After this remark he dropped the paper towels, stood upright and flipped him two V’s. Arms outstretched for a good few seconds. He didn't notice the police car at the next pump.

‘Is that necessary sir?’

A glance back and the hands dropped.

‘Suppose not but he wound me reyt up, I’ve cleaned up the mess just keeps shouting down the tannoy’

‘Best pay and be on your way I think’

Mark muttered ‘prick’ whilst turning away

‘Do you have something to say to me SIR?’

‘No nothing, you’re right, best get going and all that’

Whilst paying both men stood silent, unblinking. In the corner of his eye he noticed the Policeman looking over his bike and talking into his radio. Panicked he threw some money at the miserable attendant and made a start for the door.

‘Someone been naughty?’ He said slyly.

He stopped dead, spun round and spat at the miserable man. Didn't look back to see if it landed.

He approached his bike, quickly but not rushing he started it up and rode away. His rearview mirror told him the Policeman watched him leave and appeared to follow.

He hit the throttle put the police way behind him. After roughly two miles he slowed a little, checked the mirror…clear. Paranoid.

Went to Jon Jon’s. No sign, or at least no answer on the intercom. On leaving Jon Jon’s he spotted the Police in his mirrors.

Back to Danny’s. Still no sign. No phone calls. No answers.

He tried to ring Danny again whilst stood in front of his house. Nothing.

All the while the Police car waited.

I bet it was that fuckin neighbour. Causin this. Snitch. Or that mush security. fuck. Why doesn't he just arrest me…or try to

He rode fast and he rode slow. Still there, keeping the same distance

Hours had now passed, no answers and a tail.

He saw his chance, freewheeling up to traffic lights about to change. They flashed amber and he hit the throttle. He had done nothing wrong made the lights. Mr policeman had to wait.

Within minutes of ditching the car he was back, so he tried his luck again at the next set of lights. Freewheeling, ready for the change. This time he left it too late and went through a red. Luck ran out and the Police gave chase.

HE WAS STIIL THERE..middle of the mirror…SAME FUCKIN SPOT HE HAD BEEN ALL FUCKIN DAY. Tormentin

Except now, he was tormenting at speed.

The Police caught up as he slowed to take a roundabout. So he opened the throttle even more at the next straight. Just keeping the front wheel down, clambering for distance.

The next red light was the last part of the chase.

In desperation he chanced it.