Manchester based Leather Party have got a story to tell. This is part two. Both the artist image and video are by the talented Olivier Richomme. Words are by Leather Party. 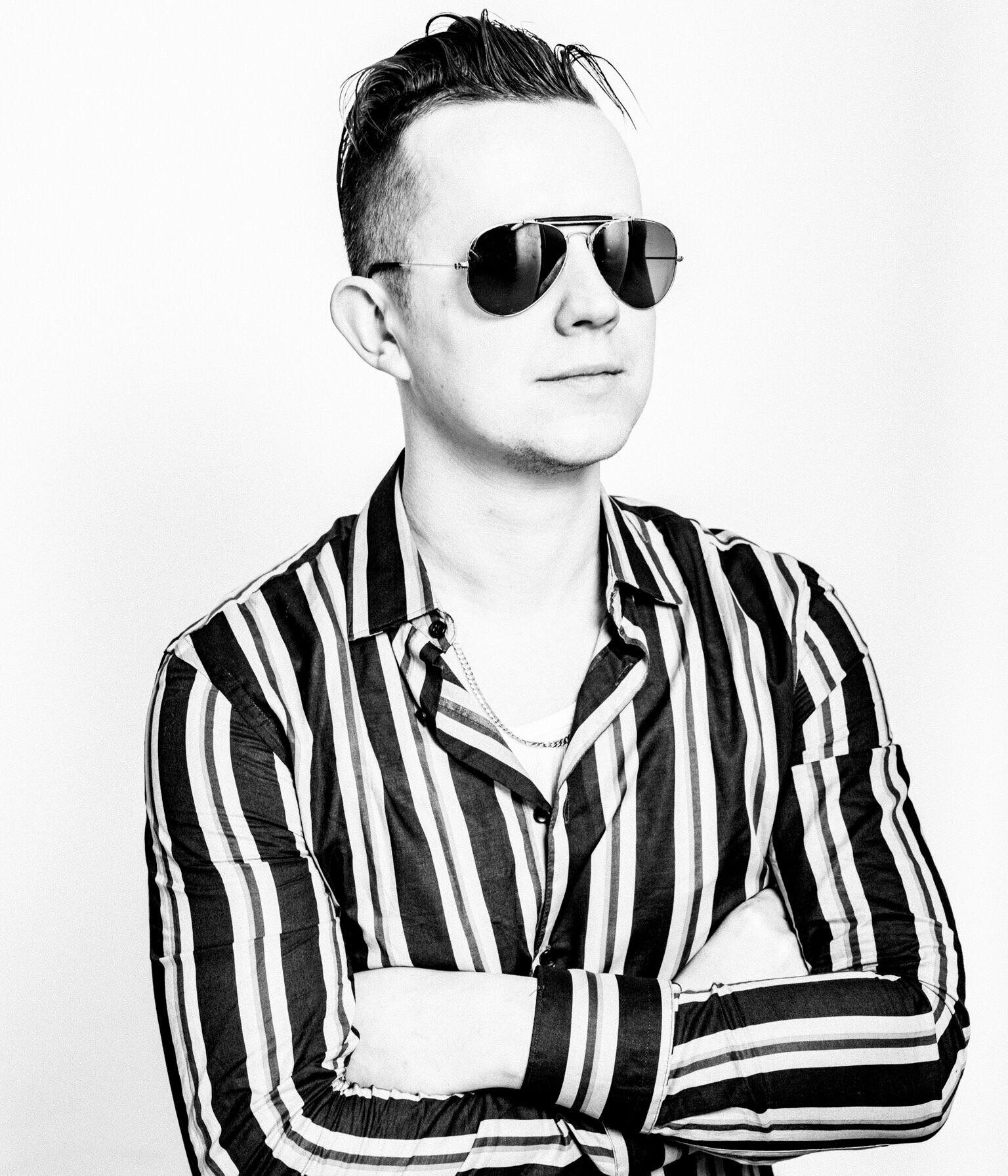 Manchester based Leather Party have got a story to tell. This is part two. Both the artist image and video are by the talented Olivier Richomme. Words are by Leather Party.

‘Alreet lad, I ‘eard you were going for a job at that Chinese place?’

‘Why? Well exactly that lad, why the fuck!? The place is a shitole’

‘Fucks it got to do with you? Was real easy, rang about a job, spoke about a job with Lyn, got the job. Did the weirdest phone fucking interview of my life, with her fucking fake accent an’ all made it reyt hard not to laugh’

‘Ha! its just weird cos you said that’s where all the shiteads go…. and its a fuckin dump’

‘I’m not actually goin to work, I just need to get near Charlie Boy…’

‘What?!…He’s been talkin’ shit bout me and my band and duckin’ me for it ever since, that watery twat has got it coming’

‘That’s a shit idea and you know it’

‘No, fuck off…I know what I’m doing just need to get inside that big gate, place is like a fuckin’ prison’

‘I think you should forget about it and move on…’

‘Ey! I didn’t ask you for an opinion is this all you phoned me for?’

Typical of Jon Jon to phone around and stick his nose in other people’s business part of the reason he looked the way he did. Haggard. He was the biggest gossiping queen around. Even so his words rattled around Mark’s head throughout the day…

“little fucker…..made me look a right mush…..NAHH it’s nothing nothin fucking forget it….Think I don't know they all find it funny…Think Im stupid” Fucking butt in.

“He said it, he should pay for it”

That evening was to be his first shift at the warehouse, it was bitterly cold. *fuck this maybe it is a bad idea* Before he set off he went down to Kay’s Karaoke because he knew full well it would be dead at this time on Tuesday in the dead of winter. The warmest part of the day was still minus one with the sun out. His thought’s continued again…

“This is just the tip! I know it….that slack prick thinks he knows better and I don't know

I know I fucking know theres no smoke without fire

That’s not how they say it ….we SAY it…back home back home is bout there is no without….bout no without”

Bent on revenge but unsure how to mete it out he set off on his bike.

Soaked thru and cold from the sleet he arrived at Chinese Lyn’s and told the old mush on the gate that he’s a new starter and has been told to report to a Charles.

‘Met him before, skinny lad…no chin…big mouth’ said with a grin.

‘Aye, go through lad, big sliding gates on the right….already open. When you pull up give him a shout, he’s probably doing nowt. They all do nowt on the late shift’

As Mark arrived at the open gate he gets off his bike he clocked a brand new crowbar on the ground *fuck it I’ll use that* he shouts ‘CHARLIE BOY….CHARLIE BOY COME OUT ‘ERE’ Quicker than he could think Charlie appeared at the top of the stairs.

‘For fucks sake, what do you want?’

He hadn’t thought this far ahead and continues to shout ‘CHARLIE BOY COME ‘ERE COME ‘ERE’. Between them is a large crack in the concrete floor full of rain water and dirt. Almost in slow motion Charlie approaches all puffed up. Charlie opened his mouth before anything comes out Mark swung the crowbar and it connected to Charlie’s head with just enough force to knock him over. Mark took a tight grip of his hair and dragged him to the crack filled with water and forces his face into it.

‘I’VE HEARD EVERYTHING CHARLIE BOY, TRYING TO MUG ME OFF.’

He pulled his head back, Charlie mumbles something but his face and mouth are full of dirty rain water. It’s not enough to stop him.

‘GET EVERYONE LAUGHING DID YOU, HARASSING MY WIFE!?’

Pulls his head back again, Charlie does a great big beaming smile through the blood and shitty water on his face.

‘SMART…*fuck you* FUCK YOU CHARLIE’

A familiar voice cuts through the dark rain.

He stopped momentarily and looked over his shoulder…