Leather Party have got a story to tell. And the time has come for the final pulp. Words are by Leather Party, written to be read while listening to latest track 'Thick 2'. 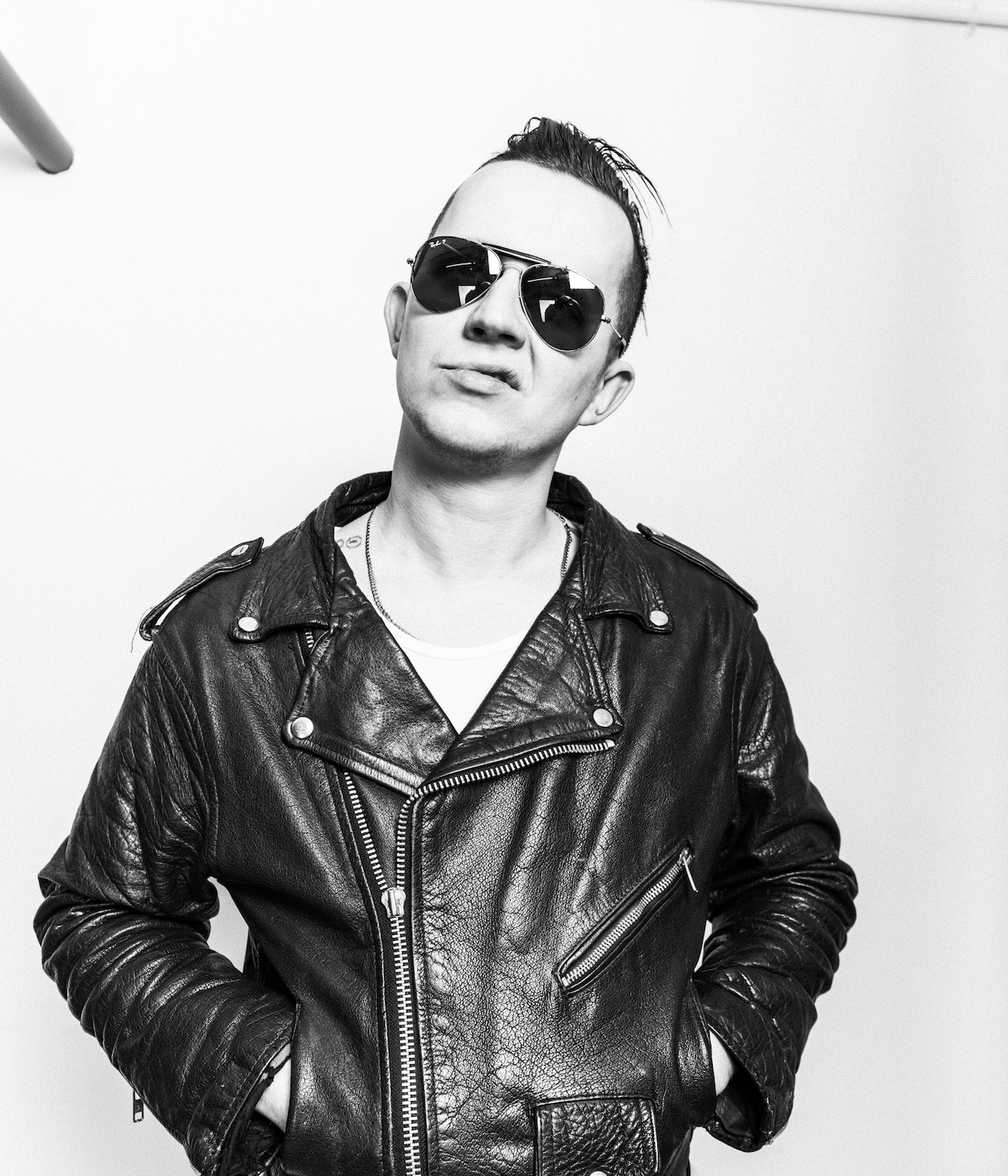 Leather Party have got a story to tell. And the time has come for the final pulp. Words are by Leather Party, written to be read while listening to latest track 'Thick 2'.

He woke confused and sore in a hospital bed, before he came to his senses he noticed someone sat in the chair next to the bed. All he could make out was a long narrow frame and a face with sharp rat like features staring through him.

‘Fuck off Jon Jon, what do you want?’

‘Just want to see what you’re about and tell you that you’re thick.’

‘Yeah you said that’

‘Why are you running around acting like a thug? You’re a questionable mechanic and a mediocre musician, stick to that.’

‘Charlie boy doesn’t remember anything, you beat the memory out of his brain. The only person to see anything was the security guard and it doesn't exactly seem like he is good at his job if he let some wannabe thug on site to attack staff. So he’s said nothing’

He perked up slightly when he heard this, relieved Charlie wasn’t dead but not showing this to Jon Jon. He took a long look out of the window fuckin rain agin

‘Anyways, you fucking idiot. You’ve basically got away with Charlie’s injuries. The only trouble facing you is the stupid police chase for nothing OH and you threatening me in front of a witness’

‘Why are you here Jon Jon?’

‘Well, if my story matches that of my fat nosey neighbour you’ll be in a more trouble than you already are and I might have to explain why you were shouting at my door’

After a slight pause…

Mark cut in ‘That’s what they all say, until they actually have to do something or commit some fucking time’

‘Whatever, you want me to keep quiet? Then that’s what I want’

Jon Jon’s eyes narrowed and concentrated on his face searching for any sign of a lie.

Mark couldn't stand it, began to feel sick and spun out on the bed.

Pale and sweaty but feeling more together he woke to another visitor….

‘Danny! Fuck it’s good to see you. Had Jon Jon in before trying some sort of blackmail to join my band’

‘I don’t think so, I spoke with the Matron she said I’m the first visitor, you’ve been out for a good few days and with a concussion, maybe it was just some bad fever dream’

‘He told me Charlie boy doesn't remember a thing and that if I let him in the band he’ll keep it shut about the night I was at his shouting and banging on the walls.’

‘Well if he did come see you must crept by the nurses, he’s a creepy fucker. Anyway why does he want in on the band stuff?’

‘Fuck knows…. now you’re back I wanted you to join’

‘Yeah you got me! No question…. Fuck him though, just say he can join wait a while then we’ll get rid of him when everything dies down’

‘Yeah I like the sound of that!’ but then his brow creased up. ’Trouble is this fuckin chase stuff..’

‘I was talking to a mate, though, he’s a bit of a pub man. He reckons its frowned upon for police to chase bikers as there is far more risk of injury and damage.’

‘I dunno, threaten to sue the police or something, either way whatever comes off that isn’t gonna be as bad GBH or whatever. He didn't know about Charlie boy.’

‘True, the way he followed me all day long made me think he did’

‘Anyways, get some rest will see you when you’re better’