Manchester based one-man band, Leather Party have got a story to tell. This is part one. 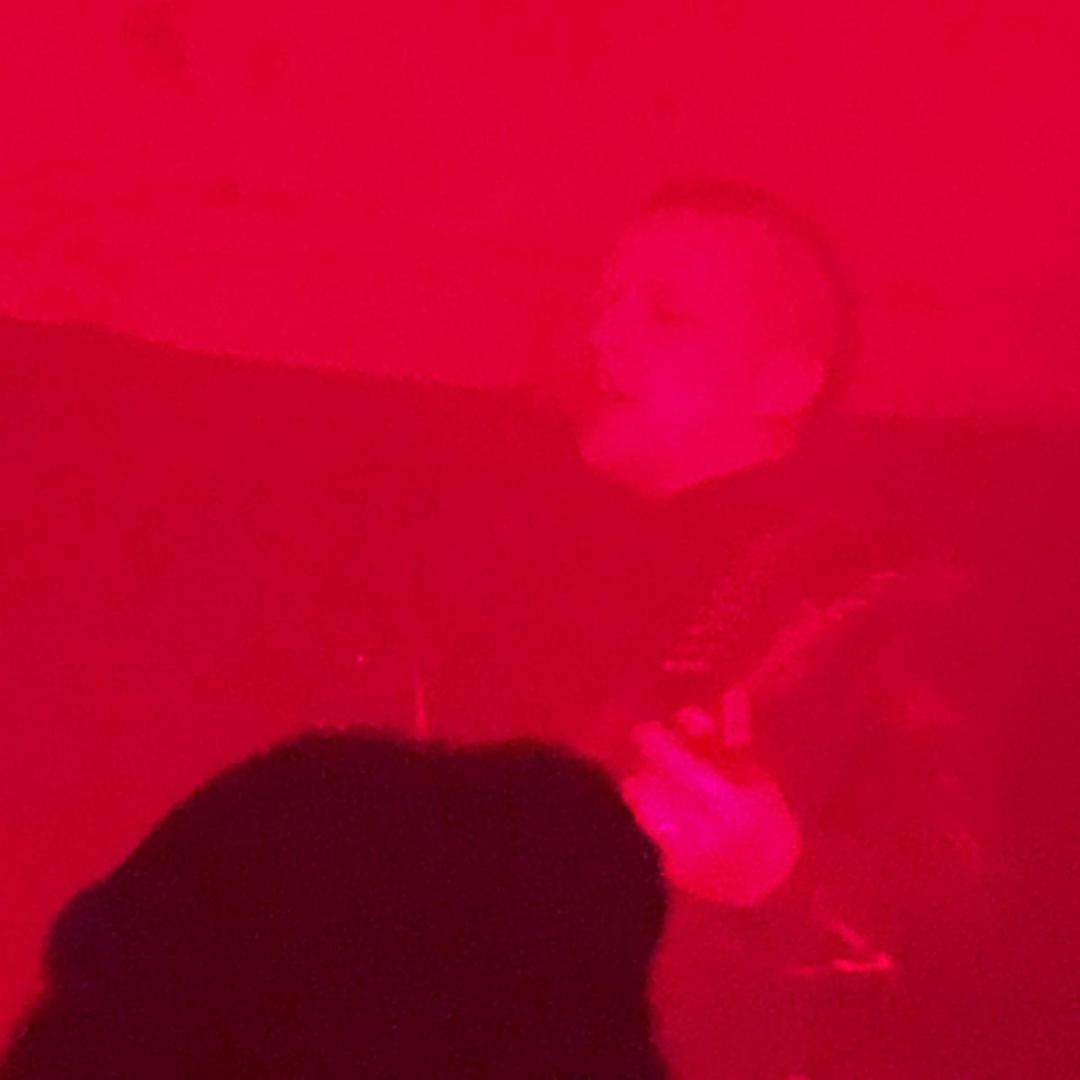 Manchester based one-man band, Leather Party have got a story to tell. This is part one.

Sprawled across the bar a drunken Charlie shouted ‘Leather Party can FUCK.OFF. SOLID!’

He slobbered down another drink ‘You can tell him that’

‘Where did that come from? I mean I will tell him, but he won’t like it. You know we’re married now right? Why are you even in here Charlie I thought you were broke?’

‘I’ve got a job job now Faye! I CAN DO WHAT I WANT! HA. You will tell him I think his one man band is shit though, yeah?’

‘My name’s Grace you prick and I will tell him.’ She put down her drink decided she had enough of this particular dive and shitty company, bid farewell to her actual friends and went home.

She thought as she walked home. She took the 3 flights of stairs to their flat fumbled for her keys and clattered through her front door. Mark lay on the couch sipping a brown drink.

‘How were yer night out?’

‘Was ok ’til Charlie appeared and kept ruining our conversation’

‘I’ll bet, he's never got owt to say, is he still flogging that shite band THE SHAGS or whatever? HA!’

‘Well he said Leather Party can fuck off solid, kept saying it louder and louder. He really wanted me to tell you and told most of the people in the bar laughing as he said it. He also said you cant have a band that’s one person’

A quiet moment passed his face hardened and released a tense laugh, threw a dirty look to the left and carried on…

‘Why was Charlie boy out anyways? He's a joke and never has any money’

Mark laughed ‘As if! He couldn't hack working for Chinese Lyn and he's out in town burning cash straight away? Dickhead’

‘Is she really Chinese? I heard she puts in on’

‘Is she fuck! She thinks its good for business’

Mark necked his drink and went to bed. The conversation played on his mind

Fuck off solid? what does that even mean little pindick fucker

‘Aye not bad just cleaning up ready to open, boss aint in so I’m taking my sweet time’

‘Yeah he was a right pain in the arse, threw him out in the end kept asking people to punch him in the ear.’

‘You want a drink?

He pushed his way inside rubbed his eyes and looked around, he hated the whorey smell and sight of an empty pub in daylight.

‘The usual grey faces, I swear they all look dead to me. The city has them beaten into a cold wet submission. Not to sound like an old gossip but….there were a few in last night who aren't that keen on you.’ A wry smile appeared on his face ‘Say that you're an arrogant prick. They enjoyed Charlie’s bullshit, everyone else ignored him and went about it’

‘Just stupid made up stuff..… Wasn't funny to me but the lads that don't like you found it funny and the more they laughed the more shit he talked and the louder he got’

‘Our lass said he had a new job and was throwing his money about…. You think he will be in later?’

‘Doubt it, that was his first wage, spent the fucking thing in no time, wont see him for a while now’

Glen carried on his cleaning and when he had done wiping the bar he noticed it had been quiet for a while.

‘You want another drink?’

Back outside his heavy eyes adjusted to the now darkness and in the silence his thoughts returned.