Paying tribute to the death of Emmett Till, a victim of extreme racism in the 1950's; Melody Gardot's soulful blues track acts as a timely reminder of the realities of prejudice. 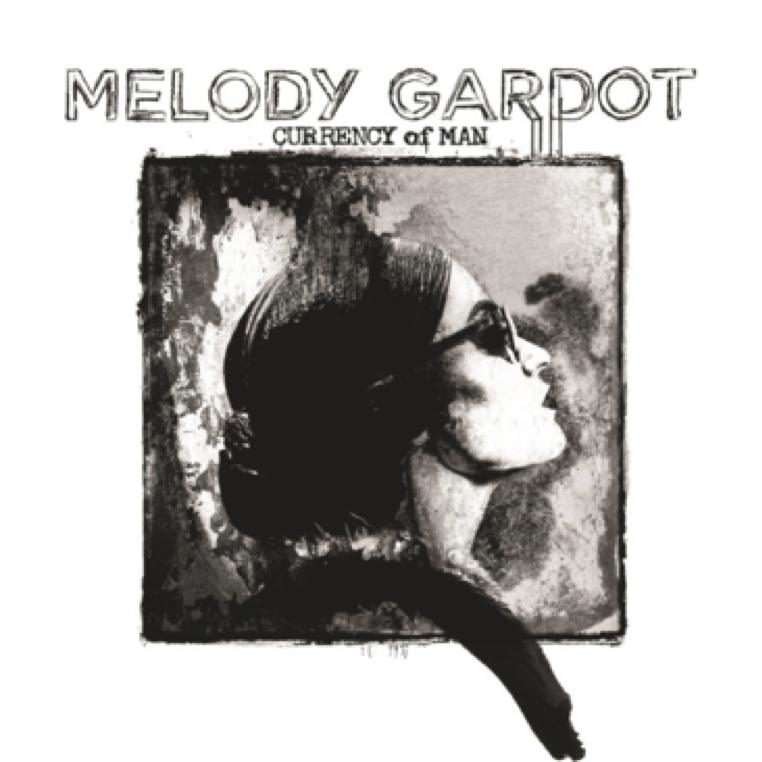 Paying tribute to the death of Emmett Till, a victim of extreme racism in the 1950's; Melody Gardot's soulful blues track acts as a timely reminder of the realities of prejudice.

Melody works closely with the Emmett Till Legacy Foundation, a charity that takes its name from a 14-year-old black teenager in 1950’s America, whose racially motivated murder provoked great change in the civil rights movement at the time. The charity works with young people, and educates them about the historical and modern cultural effects of racism. She commented, “These kinds of crimes have already been widely publicized and understood as senseless and yet we continue to see them committed.”

Melody Gardot's powerful lyrics and crooning voice are an empathetic accompaniment to the powerful story. The choir featured in the song are her own fans from all over the world - giving the track elements of gospel, a genre with its own poignant connections to slavery and racism. This track is taken from her upcoming album Currency of a Man, out 01.06.15 on Decca Records.