Lemon Memory is the sound of a band battling not just against a mysterious citric-based hex, but the challenge of going beyond safe yet satisfying fuzz-pop. 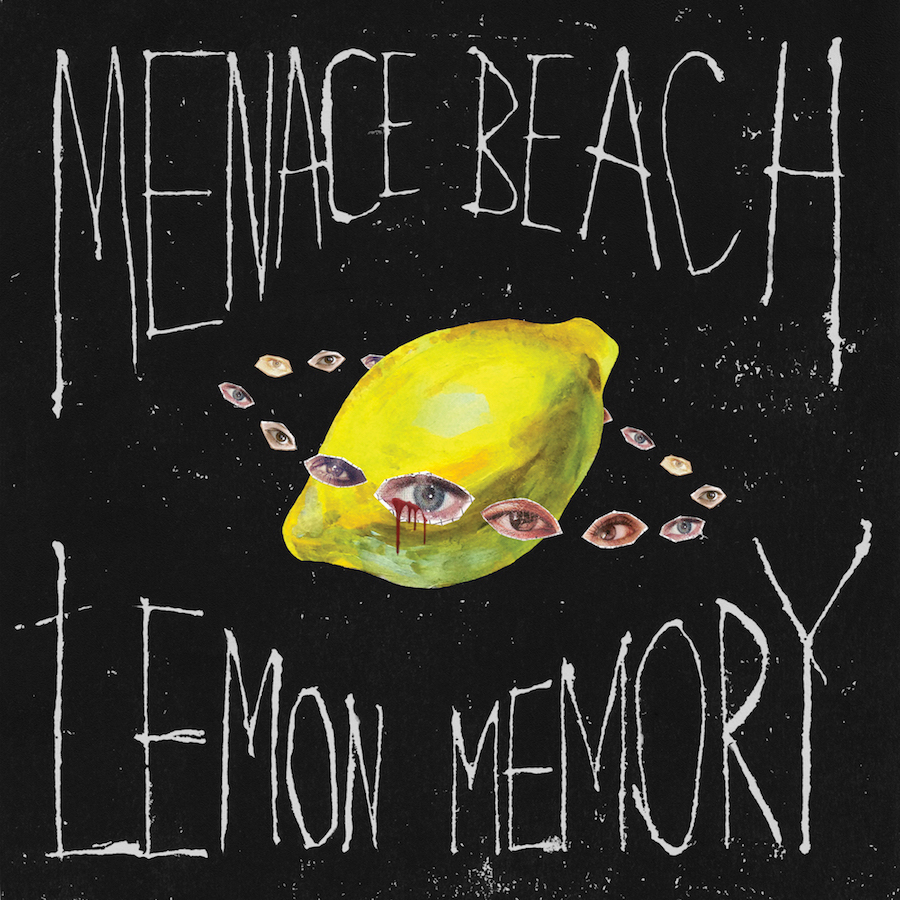 Lemon Memory is the sound of a band battling not just against a mysterious citric-based hex, but the challenge of going beyond safe yet satisfying fuzz-pop.

The Leeds-based supergroup (of sorts) raced ahead of the pack back in 2015 with the spunky and well-received debut Ratworld. Having recorded their sophomore LP in Ibiza, you might be let off for banking on another sun-dappled slacker retread. This is an album that goes much further.

Lemon Memory is texturally gorgeous, and sonically steps (over large pedalboards, presumably) towards lush, shoegaze soundscapes. In early sections you find yourself steeling for a euphoric chorus, but instead you’re battered by drone. It is a band delighting in going against what many may expect of them - as Liza Violet explains, “Sometimes doing the opposite is much more interesting.”

There’s something approaching a millennial argument here about resisting the desire for instant gratification. At times the album seems to withhold from its listener what they think they might want. It makes those moments more sparing and, as a result, far more effective.

Violet and Ryan Needham’s vocals continue to work together, sounding more confident and settled than before. Guitars overdosed on fuzz no longer vie for centre stage and, where Menace Beach are more exposed, they often shine brighter. ‘Watch Me Boil’, for example, is disarmingly sweet. It has a great build and is perhaps the album’s most effective use of both vocalists.

In pushing just that little bit further, Menace Beach pull away from their contemporaries. When you’re sure that the chorus hook of the excellent, psych-tinged ‘Suck it Out’ has been squeezed right down to the pips, the vocals extend beyond what feels like a natural ending. It’s one small demonstration of how the band keep listeners on their toes, and prevents Lemon Memory from cruising into one dimensional grunge-pop territory.

Despite this album heralding a bold departure, there’s still plenty here to satiate alt-nineties addicts clawing for their next fix. Skipping loops judder along, whilst the rhythm section assuredly takes a back seat and allows feedback wails and burbling synths to run freely. Where Ratworld would have caught the attention of those who spent their adolescence devouring Dinosaur Jr, Lemon Memory could competently hook a not-too-dissimilar demographic; those that spent similarly blissful periods of youth wrapping their heads around My Bloody Valentine.

Menace Beach’s keenness to stretch themselves further than the current crop of fuzz-mongers can, on occasion, render them a bit directionless. ‘Sentimental’ rolls along without ever fully hitting its stride and ‘Can’t Get a Haircut’ is cluttered and frustrating.

The blips, however, are vastly outshone by moments of satisfying alignment. The soft but lurching outro from ‘Owls’ is that fairground ride that leaves you feeling like you’re about to puke, but you can’t resist jumping on again. It more than makes up for the overused and grating delay loop that almost trashes a perfectly workable guitar part earlier in the track.

Although Lemon Memory is capable of veering off course, the listener is rewarded throughout. It’s encouraging to see Menace Beach hint towards more interesting further material, whilst simultaneously holding true to their fizzy charm. Ultimately, the album performs an even more difficult job than breaking a mysterious lemon hex: it vaults the pitfall of “lovable, fuzzy band do a second album which is more of the same, and that’ll probably do”, without hesitating to look back.