A monstrous amalgamation of ruthless, hypnotic psychedelia, this record isn’t one to miss out on. 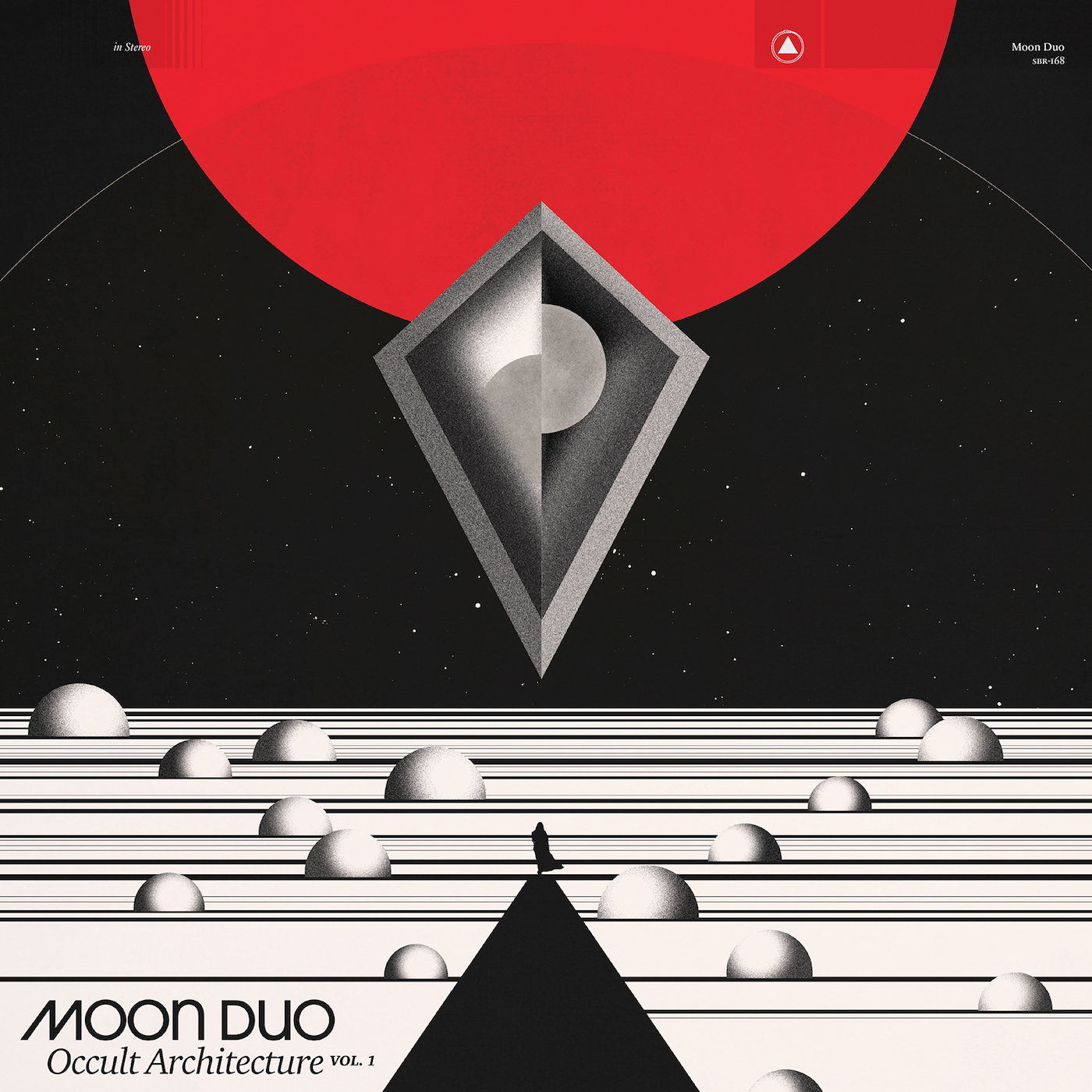 A monstrous amalgamation of ruthless, hypnotic psychedelia, this record isn’t one to miss out on.

Oregon-hailing Moon Duo are set to release the first of two volumes that make up their fourth studio album, Occult Architecture. Split albums are more often than not a controversial move; the subtext of any pretentious overtone seems to be suspiciously acquisitive. However, Moon Duo skilfully cast off any such assumptions across the duration of the first volume. The concept at hand is the harmonious partnership between Yin and Yang, with this half of the LP being reflective of the cold, dark energies possessed by Yin.

Moon Duo are still able to show their versatility even under the umbrella of Yin with ‘Creepin’’. The track maintains the menacing mood, but significantly picks up the pace over the solid bass line. Sixth comes the album’s top track, ‘Will Of The Devil’. The background instrumentation feels reminiscent of the pioneer gothic movement in its sharp, addictive nature, but is fleshed out with distortions in the classic style of the twosome.

Details of Volume 2 will be coming over the next few months, until then you can see Moon Duo on their March/ April UK tour: