What went on in the 1990s? Well, the internet; Nelson Mandela was released; Toy Story (and Toy Story 2); oh, and the formation of a lovely little band named Nada Surf over in NYC. 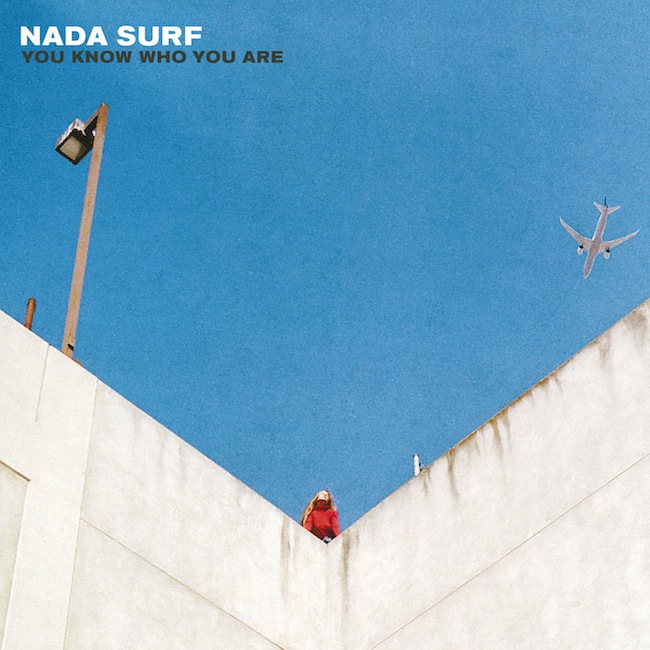 What went on in the 1990s? Well, the internet; Nelson Mandela was released; Toy Story (and Toy Story 2); oh, and the formation of a lovely little band named Nada Surf over in NYC.

Last week, with twenty years of experience under their belt, the band released their eighth album and fourth with City Slang, You Know Who You Are.

Essentially, the point of that brief wander down memory lane was to draw emphasis to the fact that Nada Surf are hardly the new kids on the block. Despite this, the band wield a wholly modernised and enchanting aura throughout their latest record. Fair enough, it is their job to be putting out interesting music; however, there are plenty of artists loitering about nowadays that really ought to remain in the chasms of the past (you thought of someone, didn’t you? Don’t worry – we won’t tell them, that's what Comments sections are for).

‘Believe You’re Mine’ is an emotive, smartly crafted four and a half minutes of meandering paces and attitudes. Haunting, delicate string work gets the track off to a superbly intriguing beginning, which makes a smooth transition into a heartfelt chorus, in which the vocals of front man Matthew Caws are fuelled by desperation and a insatiable passion. The album’s namesake is another notable moment on the LP; a relentlessly energetic track marks a sudden alteration in demeanour in comparison to the laid back, surf-tinged bulk of the record.

Along with You Know Who You Are itself, in early March, Nada Surf also debuted an accompanying video for the spirited ‘Rushing’. This being a track of an oxymoronic aptitude, seeing as the gentle flow of instrumentation combined with the finely enticing vocal layering at well-placed moments gives the impression that the band are really in no hurry at all.

The foremost core of the LP is one of an understated, subtly affecting nature, never more so than in the touching ‘Friend Hospital’. Shy yet strong vocals gliding along upon a calming oceanic blend of instrumentation, the track makes a great listening with very little challenge.

As pretty and chilled as the record is, it must be said that nothing staggeringly progressive has been birthed by the group. However, as aforementioned, Nada Surf have created an enjoyable and easy-to-listen-to record with a well-deserved place in 2016. The album isn’t going to start a revolution, but in all honesty it’s blatant that this wasn’t the aim. What You Know Who You Are is, is a modest, dreamy ten track LP that is certainly worthy of a lazy afternoon listen.

You can see Nada Surf at the following UK dates of their European tour: