We chat to Thief's PJ Wolf about The Great Escape, his plans for 2014 and the promising future of Australian electronic music. 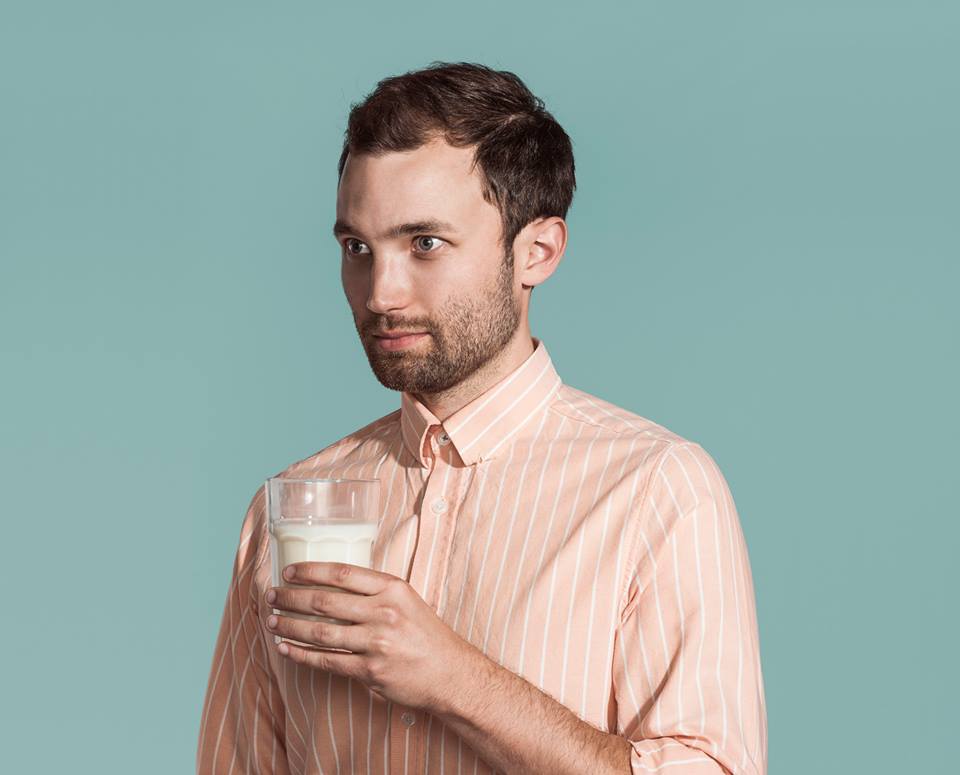 We chat to Thief's PJ Wolf about The Great Escape, his plans for 2014 and the promising future of Australian electronic music.

Since making quite a leap from dreamy folk troubadour to electronic artisan, the Sydney native has been hotly tipped by Triple J and Neon Gold Records. Thief released his debut EP, Closer this week and plays London's Sebright Arms on 14.05.2014.

For those who are fans of Grizzly Bear, Bon Iver, and Music I would highly reccomend checking out PJ Wolf's previous project, PJ Wolf, (thrown a real curve ball with the name there, I know).