The B-side of their recent scorcher of a single, 'Vent' was filmed at Hermitage Works Studios by John Clay AKA Clark Kent's Rock n Roll Revue. 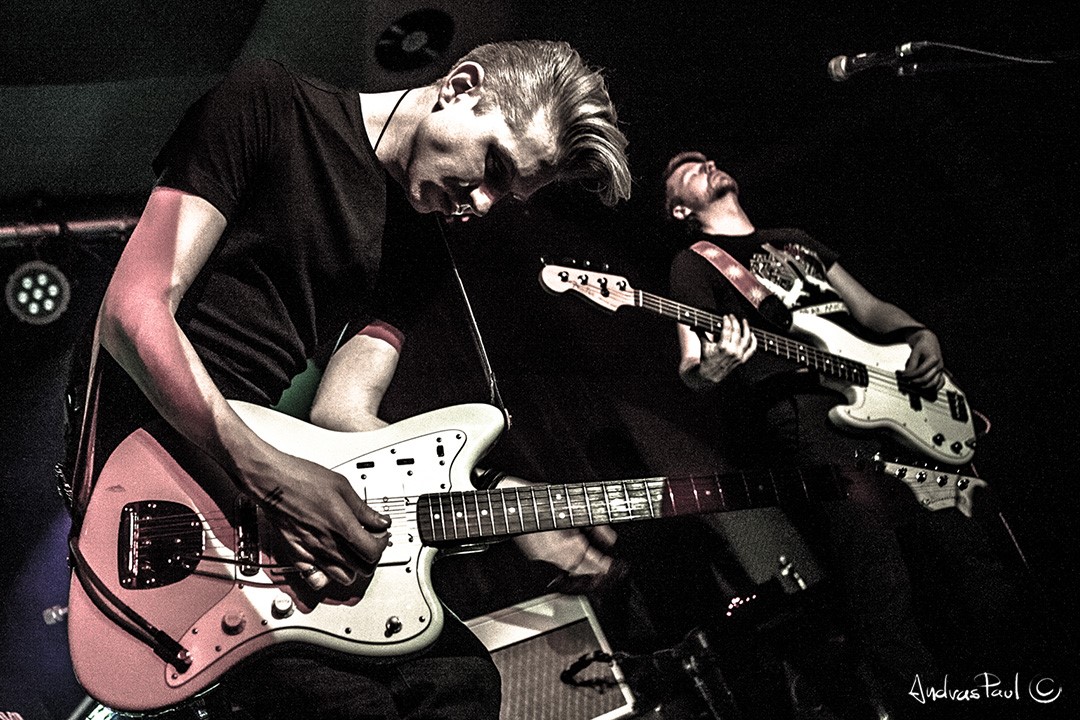 The B-side of their recent scorcher of a single, 'Vent' was filmed at Hermitage Works Studios by John Clay AKA Clark Kent's Rock n Roll Revue.

Regardless of the fact that we'd been big fans of Sly Persuaders for quite some time, that debut album was a killer. A genuinely brilliant record of relentless and unashamed rock n roll. And the two tracks we've heard thus far of their second release imply that, not only was that track listing not a one-off fluke, it was only the beginning.

Frontman Chris explains, "'Vent' is the B-side of our new single 'Control'. It's harder rocking than some of our older material, and in that respect points a bit towards the direction we've gone in for our second album. It's about anger management, so it's an unusually personal song for me. Most of our songs tend to be about broader, more general issues, but I wrote this as a way of dealing with it."

It's great to, once again, be able to share a live session from Hermitage Studios and the wonderful Margo Broom. And 'Vent' is a fantastic testament to the energy that the studios create. The track itself builds blistering guitars into urgent verses, before dropping a ear-worm Ramones chorus. It's pure electric underground garage that begs the question, how long can songs this good really stay underground?