Caballo Negro is the debut album from Sudakistan, who can confidently be branded the best psych/ garage-punk band in the world today. 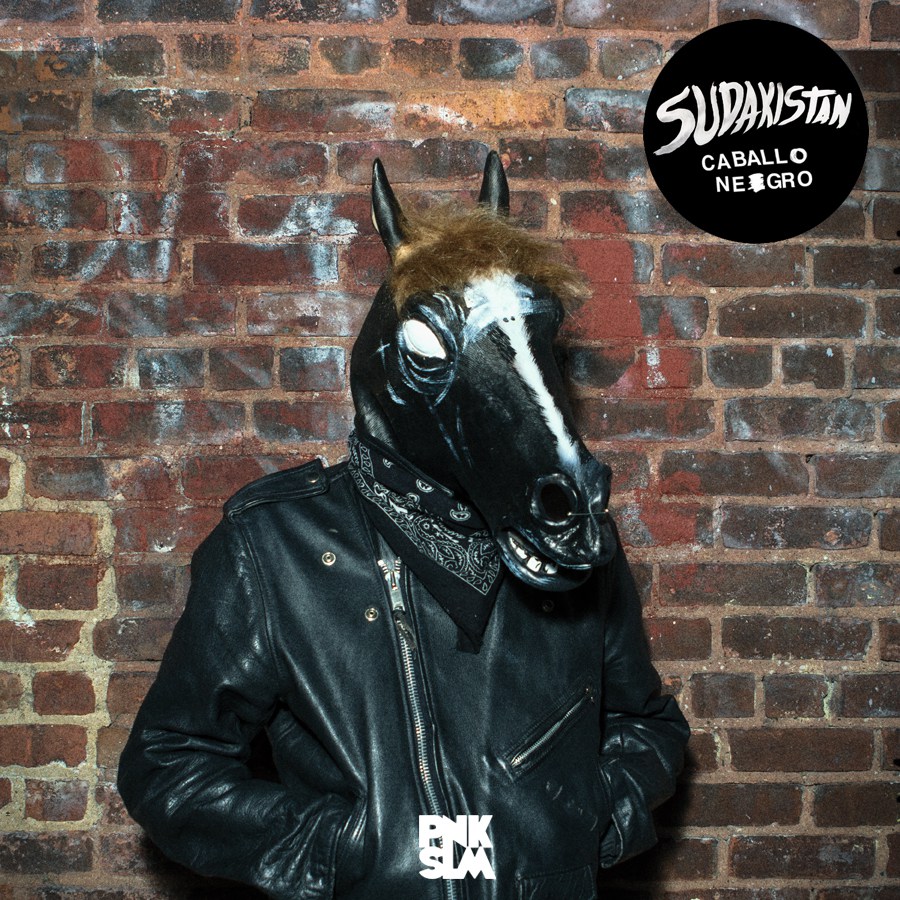 Caballo Negro is the debut album from Sudakistan, who can confidently be branded the best psych/ garage-punk band in the world today.

The punchy eleven track record exudes reckless passion along with brazen confidence and simultaneously a mature level of precision and skill in the formulation of their music. Swedish label PNKSLM released the record 20.11.15.

The album gets off to an intriguing start with its mishmash title track – a patchwork of percussion (including a nod to their Latin influences in the utilisation of bongos) accompanied by stripped-back, echoing vocals and low reverberating chords. Here we receive some enticing tasters as to what the rest of Caballo Negro has in store for us. As the album proceeds, the tracks that follow tend to pick up on assets exhibited in this opener and focus more explicitly on extracting elements of particular genres, such as the trippy psych bliss in ‘Dale Gas’.

The entire album is laced with brilliance, but highlight track comes second with the unapologetic ‘Mundo Mamon’. The skill and time that must have gone into the creation of a track that produces such a burst of exactitude and excellence is obvious, yet the distorted guitars, racing drums and passionate vocals make the track appear seamlessly impulsive.

Later, ‘Wife Meadow’ oozes nonchalant buoyancy from the blaring strings and emotive passion coming from the impressive voice of Michell Serrano (which, especially in this track, bears a striking resemblance to Foals' Yannis Philippakis). Following on from this is ‘You And Your Way’, an advocate for the more casual yet technically proficient essence of the album.

In stark contrast to these is the roaring ‘Concrete Djungle’, previously streamed on Soundcloud where it received an abundance of positive responses. An infectious riff carried by glistening feedback, this is one of the strongest on the record, and if it is anywhere near as exhilarating live as it is on the album, then it’s where Sudakistan’s reputation throughout Europe for dynamic, irrepressible gigs is fulfilled.

Sadly, Caballo Negro must come to an end, but luckily it does so on the deliciously nebulous ‘Skymning’. Overflowing with trippy distortions and a generous dose of gentle reverbs. If their debut is anything to go on, great things are to be expected from Sudakistan. Caballo Negro radiates confidence, promise, and although the psych influence has made a welcome appearance throughout most of the album, it makes its best and most prominent imprint in the last track, leaving the hooks firmly under your skin.