Little more than two years after their formation, London four-piece Telegram are set to release their debut LP, Operator. 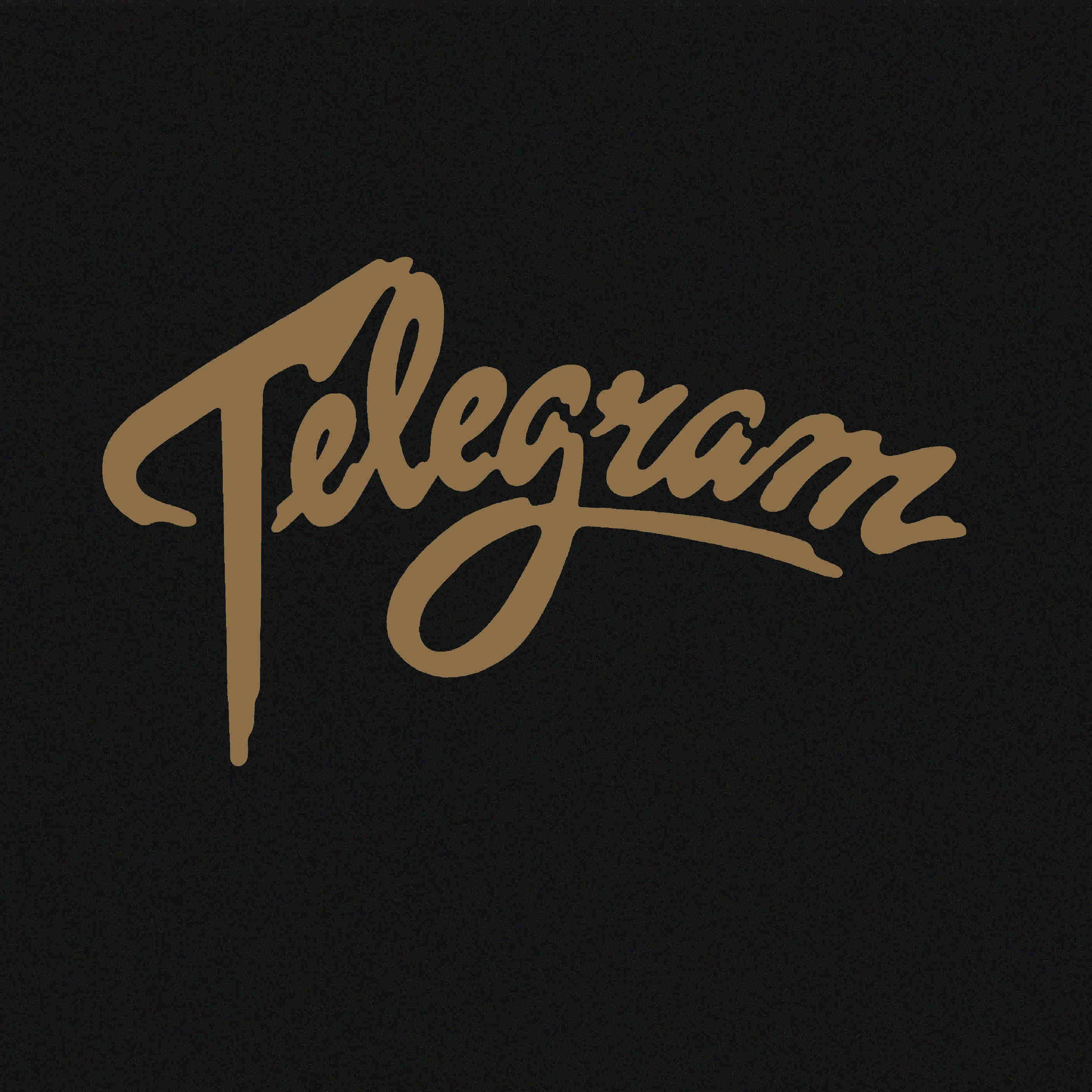 Little more than two years after their formation, London four-piece Telegram are set to release their debut LP, Operator.

An endearing amalgamation of surfing guitars and vibrant, indie-tinged vocals, the album kicks off to a whacking great start with fiercely fervent opener ‘Rule Number One’, and consequently leaves us listeners suitably enticed and raring for more of the foursome’s relentless energy and spark. For just over three minutes, we are treated to an avalanche of crashing drums and fantastic, sliding guitars, both matched with the vocals of frontman Matt Saunders, unusual but excellent in their sharp zeal. After such a compelling beginning from the group, the question subconsciously begs; are the ensuing eleven tracks going to meet and/ or exceed this standard?

Sadly, not quite. There are points throughout the record where the primary spunk levels are rivalled (more on this shortly), but it has to be said that a lot of the album doesn’t really go anywhere. Take ‘Inside/Out’, for example - a decent track that adopts a rather middle-of-the-road pace, and is laced with some excellent little builds that are unfortunately wasted by their amounting into an unfathomably discordant guitar effort. A separate issue arises in ‘Godiva’s Here’, which is that there’s actually not enough let off; instead of the intricate work of the band being tarnished by something not quite as impressive, we have no time to take a brief moment and appreciate said work because there’s a constant stream of violent, hectic instrumentation being channelled at us.

Saying this, there is plenty of promise in Telegram’s debut. ‘Aeons’ proves that the group are actually entirely capable of prudently manipulating the tempo in their tracks (unlike in the aforementioned, flatter offerings), as they begin with a misleadingly humble introduction, but then proceed to gain strength and power with its dominating strings. The band’s 2013 single ‘Follow’ features second on the record, and is an energetic, staccato mesh of ticking percussion and always welcome distortion-drenched guitars. Seventh track ‘Taffy Come Home’ was recently released on seven-inch vinyl and is another highlight of the LP with its addictive, punchy hook in the chorus, and furthermore the variation that Telegram exhibit within the track through the emotive bridge that it contains.

Being brutally truthful, Operator isn’t anything ground-breaking, but nevertheless it is certainly no trial to listen to. The four-piece have a more than adequate solidity and drive to their sound, and it wouldn’t be surprising if in time and with more experience they were to follow this debut up with some wholly quality records.

Catch Telegram at any of their UK headline tour dates throughout this February and March: