The Charlatans' groovy track 'Come Home Baby', is almost psychedelic at times. Rewarding listeners old and new; this has got summer vibes written all over it. 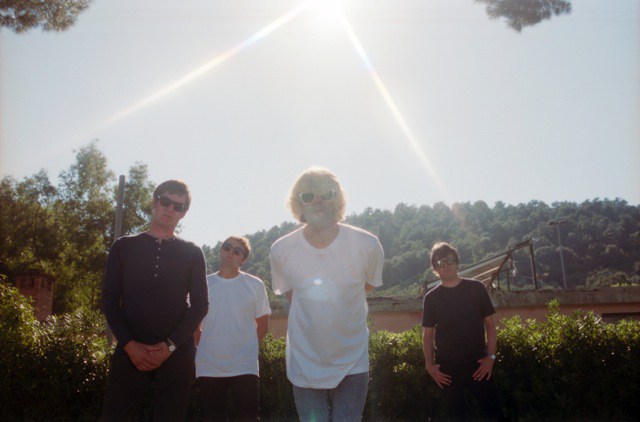 The Charlatans' groovy track 'Come Home Baby', is almost psychedelic at times. Rewarding listeners old and new; this has got summer vibes written all over it.

Taken from their new album, 'Come Home Baby' is set to be a festival set-list favourite. It gives this legendary indie rock band a more alternative feel.

The band's twelfth album, Modern Nature, is the first record since the sad death of their drummer Jon Brookes in 2013. It was the memory of their good friend that motivated and inspired them to produce the bright, summery album that they have. It's always been a bumpy road for The Charlatans but it hasn't stopped them releasing eleven other quality albums. We doubt they plan on going back on that track record anytime soon.