The Go! Team are back (did they ever go?) and they're making us feel a strange and long-forgotten sensation. Is... is this happiness? 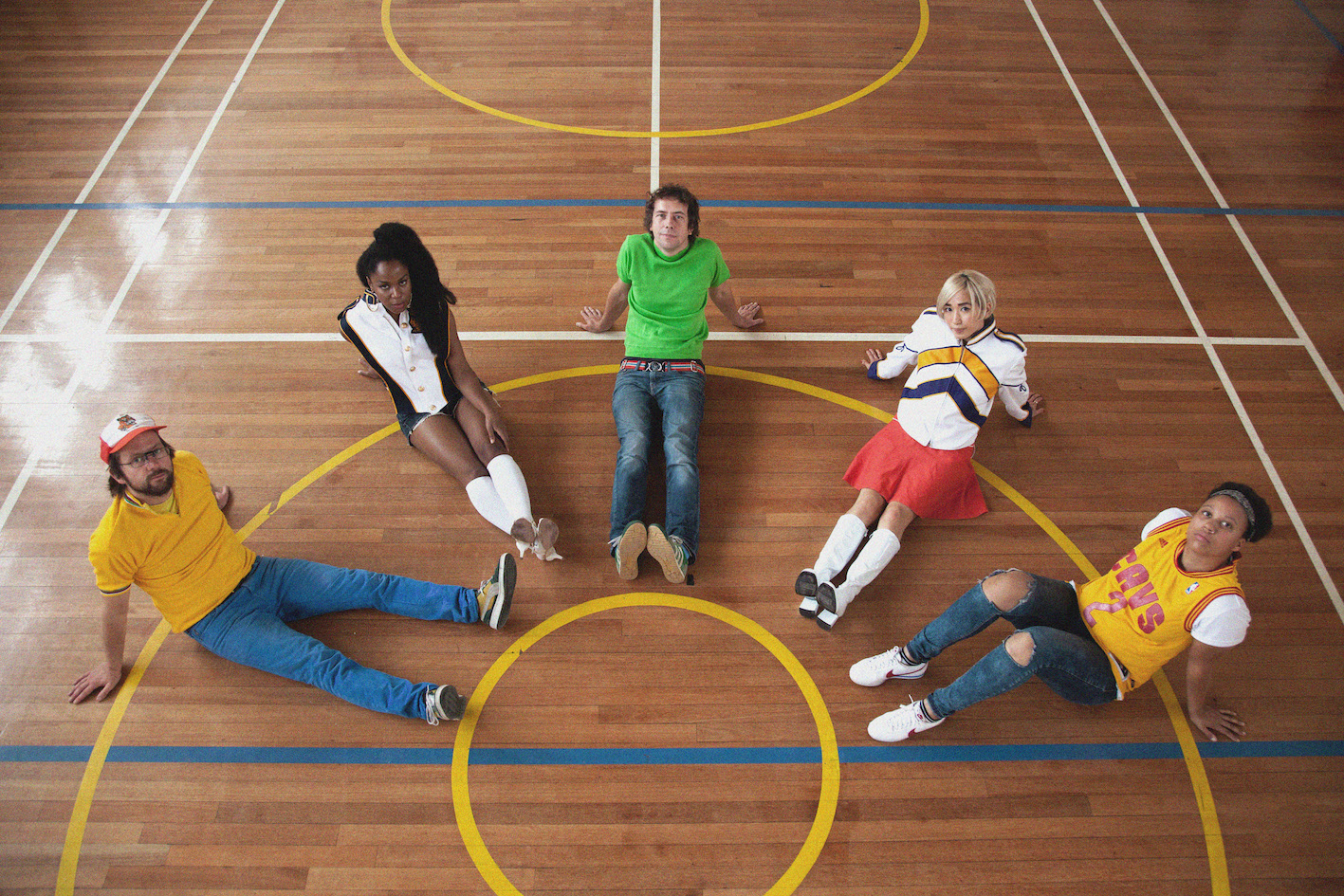 The Go! Team are back (did they ever go?) and they're making us feel a strange and long-forgotten sensation. Is... is this happiness?

I challenge you, no I dare you to listen to 'Semicircle Song' and not get a twinge of hope somewhere deep within you, whispering, "Maybe, just maybe the world isn't about to end and it's going to be ok."

In fact, I don't need to dare you, challenge you or strong-arm you into searching for those feelings because the second that lead melody kicks in every remaining shred of childhood-Disney-delirium will come flooding back, coursing through your consciousness as the grey clouds part overhead.

The song was made in Motor City with The Detroit Youth Choir (which I'm taking as further proof that there's no substitute for real in-the-room vibes) and is the lead single from their upcoming album of the same name. Annelotte de Graaf (aka Amber Arcades) is on the new record, along with original The Go! Team member, Ninja. SEMICIRCLE is out 19/01/18 on Memphis Industries and the band are touring their first live shows in three years, in February.

Ian Parton: “With "Semicircle Song" I was trying to take the technicolour feel of a marching band into a more psychedelic place, reclaiming that sound from patriotic or sporty bullshit and harnessing its toughness and power. Brass which takes your head off, bouncy xylophones, offbeat handclaps and toms hopping in the gaps - I hoped it would be recognisably The Go! Team but unlike any song we’d done before.

"Something more about the space between the notes. But when the notes hit, you make them count. Vocals were laid down by a bunch of teenagers in Detroit, which is a musical mecca for me. In the middle 8 I thought it would add a kinda interstellar cheekiness if they each introduced themselves, and their star sign.”