Selling out a lunchtime gig on a Thursday? Big things are coming for the Murder Capital. 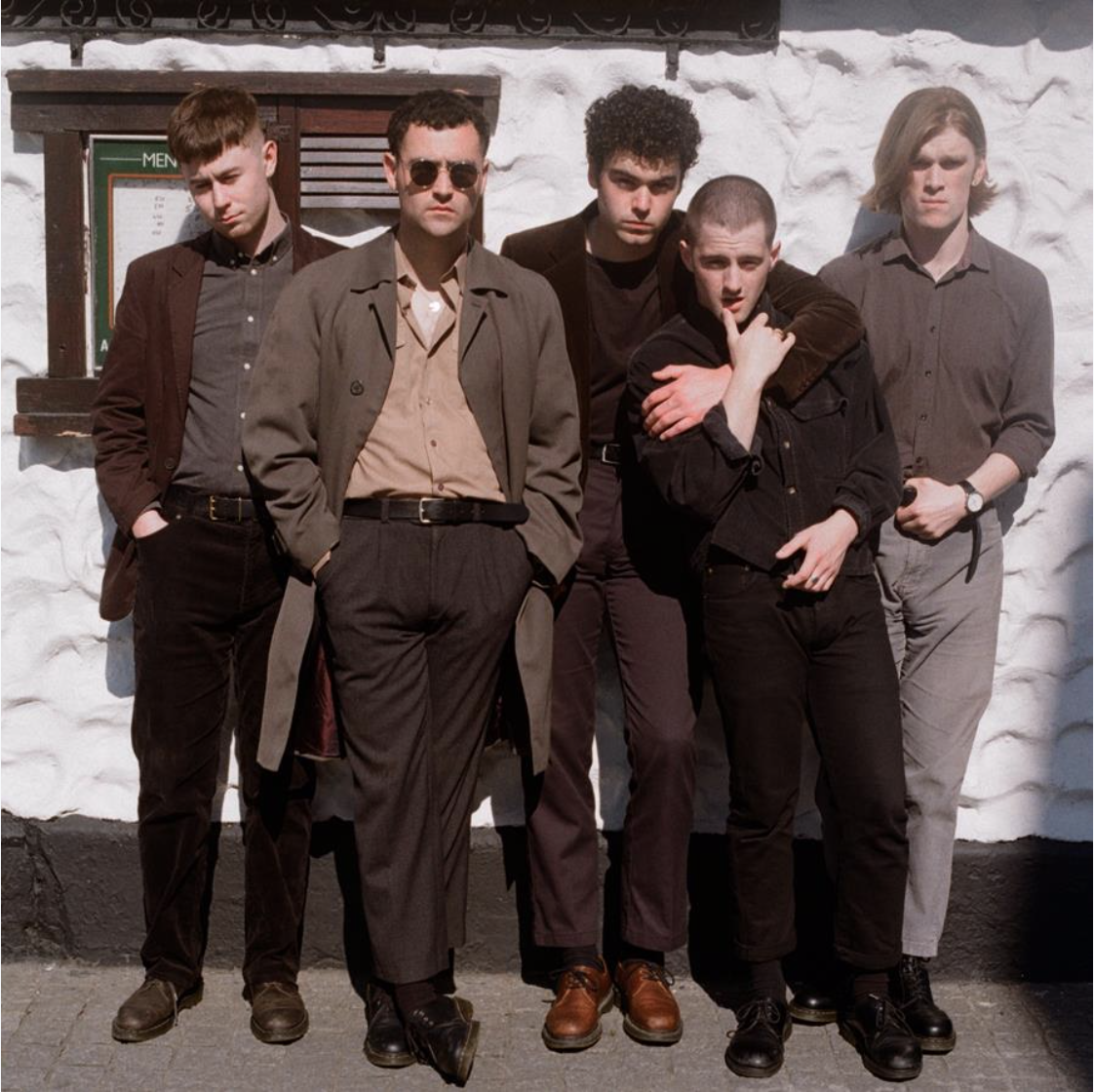 Selling out a lunchtime gig on a Thursday? Big things are coming for the Murder Capital.

Following the release of their debut album this month,  we went to see Irish post-punks The Murder Capital take to the stage in the iconic Rough Trade East to grace a host of fans with a staggering in-store and signing.

The queue for entry snaked further down the street than the eye could see, and simply the noise of sound check was enough to start a buzz. The atmosphere is something fantastic as we wait patiently for one of the most exciting acts currently in the music biz.

The band reveal themselves to excited cheers and go straight into stirring track ‘For Everything’. Unsurprisingly, the Murder Capital give every bit as much passion and energy to their love performance as they do to their record. It’s a joy to have the chance to see them in all their fearsome, emotive glory.

They go from strength to strength throughout the set, playing the entirety of When I Have Fears bar one track. From the vigour of ‘More Is Less’, to the thrilling feedback of ‘Love, Love, Love’, to the delicate poignancy of ‘Don’t Cling To Life’, it feels as though there is nothing this band can’t do.

Highly personal and incredibly touching track ‘On Twisted Ground’ is tough to watch seeing the evident affect on frontman James McGovern, but is truly excellent both as a piece of music and a tribute.

Finishing with one final flourish in the form of ‘Feeling Fades’, it’s safe to say that there couldn’t have been a better way to spend a Thursday lunchtime. A brief chat with the band during the signing solidifies the view that the chaps are not only fantastic musicians, but incredibly friendly and kind people as well. They’re onto deservedly great things, and we for one can’t wait for them.