The Nyx recently began working on their new EP at Hermitage Works Studios, and the ever vigilant John Clay took the opportunity to capture them for a Margo's Living Room session. 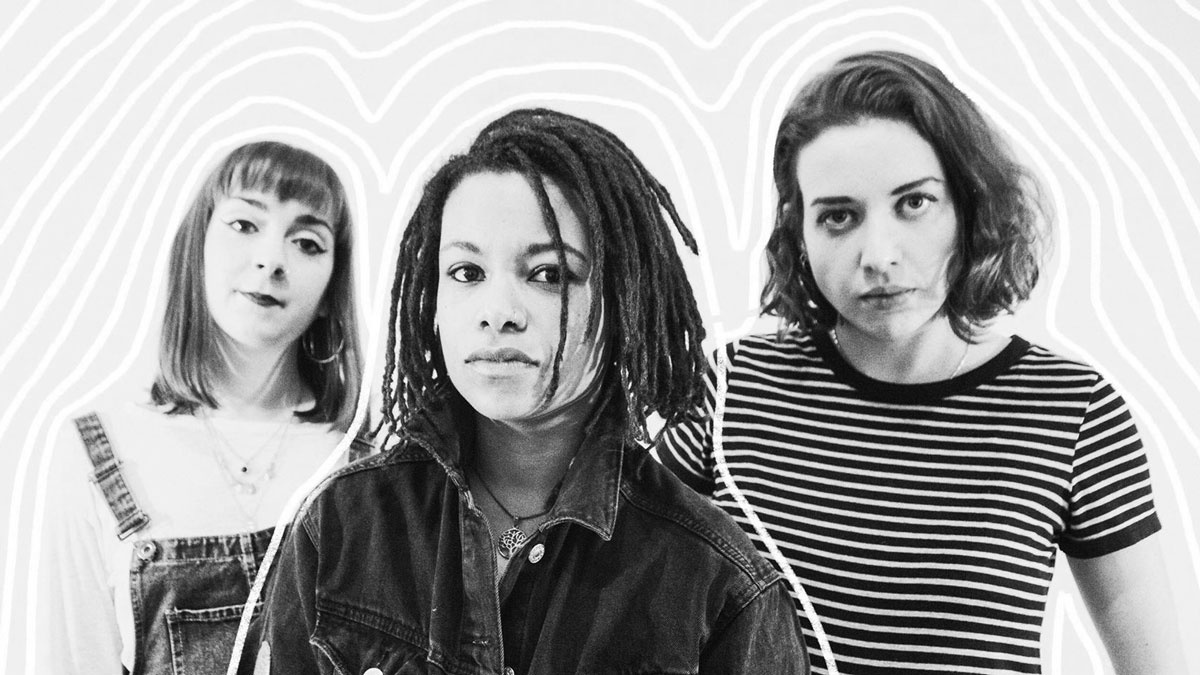 The Nyx recently began working on their new EP at Hermitage Works Studios, and the ever vigilant John Clay took the opportunity to capture them for a Margo's Living Room session.

The ever-electrifying Nyx have set themselves the challenge of releasing a new song every full moon of 2018. A suitable schedule for a band named after the Greek goddess personifying the night. There's something fitting about the image of the mother of darkness, stood at the edge of creation, watching these three powerful musicians keep to her time.

The riffs sear and scorch with all the heat and bravado of the giants of seventies rock. The lyrics swagger across crashing waves of beats, holding nothing back for the imagination. The Nyx are an incredible rock band with a sheer force of performance that current stadium-fillers should fear and envy. That's all there is to it, really.