Never a band to drastically reinvent themselves, we hear only a few seconds of Sonic Youthian screeches before The Thermals retreat to their tried and true power- chord pop-punk. 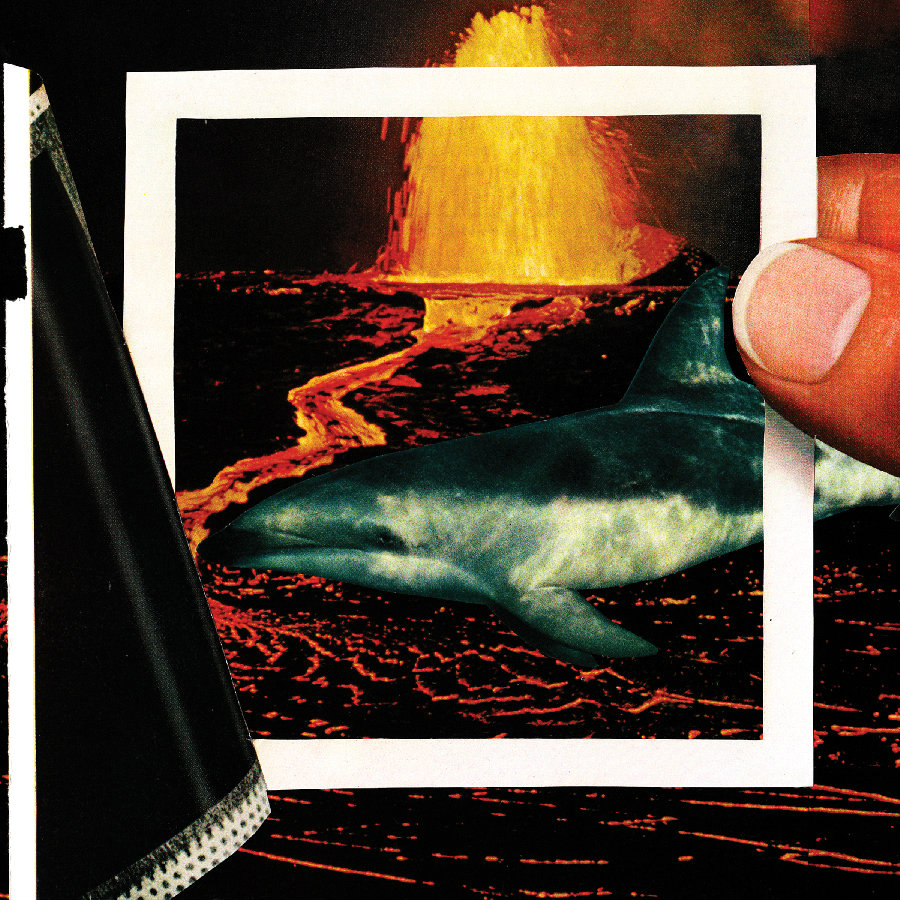 Never a band to drastically reinvent themselves, we hear only a few seconds of Sonic Youthian screeches before The Thermals retreat to their tried and true power- chord pop-punk.

Unfortunately, 'Into The Code,' the first song on The Thermals latest LP, edges closer to cheesiness than SY ever dared to travel. This isnʼt to say the song is total trash, it is a solid pop-punk-via-Superchunk tune enhanced by some noisy guitar tricks, though, diminished by cheese-pop “oh-oh-oh” backing vocals in the hook.

Often labeled as “political” punk, we have seen The Thermals excel with imagined dystopias and sardonic political rhetoric (namely on 2006ʼs The Body, The Blood, The Machine). On We Disappear, these lyrical tactics are often displaced by rock cliches and throwaway phrases. “If we donʼt die today / lie to me anyway” is a titular excerpt from a particularly lacklustre song and also a good example of the albumʼs deep dive into lyrical mediocrity. The album offers a wealth of abstracts like death, time, and technology without ever treating the listener to specifics. In the past, we have heard lead-singer Hutch Harris shout diatribes as if he hadnʼt the means to stop, on We Disappear, lyrics seem more like an obligation; a necessary component to an uninspired formula.

'Hey You' sports a pop-punk Queen Bitch riff, doubled with a shiny overdrive. Vocally, Harris is at his most urgent, giving the track a relentless energy that is able to tastefully achieve an uplifting power-pop thatʼs familiar without feeling trite. Itʼs quite refreshing after the second track (and the lead single) 'Heart Went Cold' which is a rather bland pop song with a chorus that is trying way too hard to be catchy. There are very few moments of the album where it feels like The Thermals are trying to expand on the sound theyʼve been rehashing for over a decade now. Most songs stay within the realm of the same fuzzy four chord pop-punk. “Hey You” definitely feels like theyʼre veering from that path, ever so slightly. The song boasts a stronger 70ʼs power-pop influence and the energy feels genuine.

After a few more duds, things get interesting again with “In Every Way.” The guitars are grittier, the feedback more tangible, the chords more dissonant. Ex-Death Cab For Cutie member, Chris Walla, who has worked with The Thermals on a few releases, finally strays from the shiny distortion and oodles of guitar doubling that is found on most of the album in favor of tones that feel decidedly more lo-fi. There is spaced-out distorted reverb guitar-scratching and slap-back vocal delay, which suites The Thermals nicely, even if it is just the listenerʼs ears relieved at some variety in production.

As frustratingly monotonous as We Disappear can be, it ends on a good note. The last two songs are two of the stronger moments of the album. “Always Never Be” utilizes guitars that finds an enjoyable middle ground between The Pastels and Dinosaur Jr. while “Years in a Day” is a moody, atmospheric piece, reminiscent of The Cureʼs Disintegration. It is a redeeming finish to this truly lackluster album that will may please devoted fans but will fail to win over any critical outsiders to The Thermals camp.