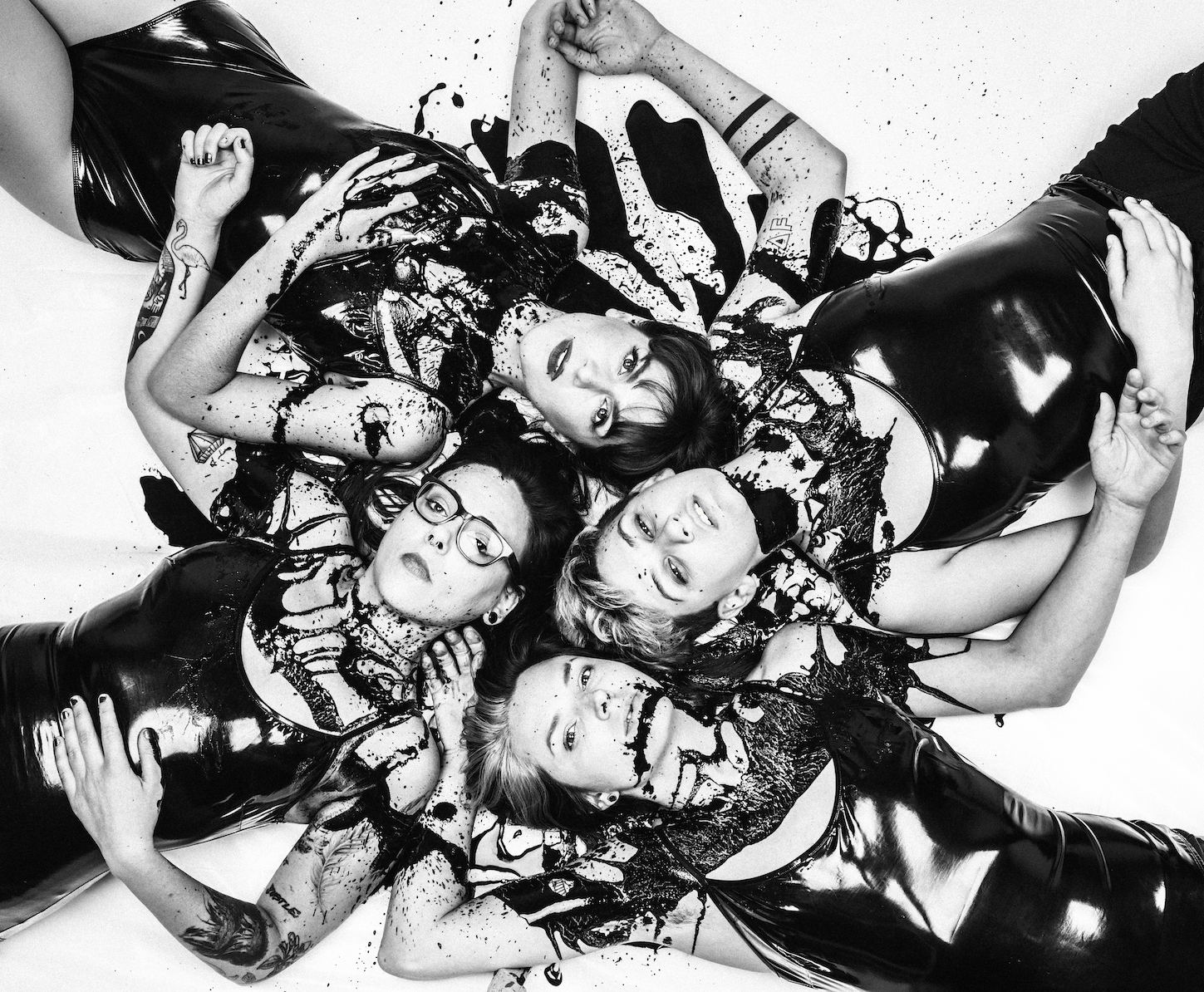 I hadn't heard of Thunderpussy before being sent their debut album. And it didn't take a lot of research to see that I was very late to the party. But all the best stuff happens after midnight, and what a f*cking party.

Standing on the shoulders of classic and glam rock giants, Thunderpussy should, on paper, do absolutely nothing for me. But there is something about them that I just can't shake.

The vocals (Molly Sides) are hairs-on-the-back-of-your-neck powerful with the effortless presence of Florence Welsh (if she still had the early 'Kiss From A Fist' sense of humour); and the simultaneously in your face and understated guitar lines (courtesy of Whitney Petty) manage to put a genuinely imaginative spin on everything you expect from a Les Paul-toting rock band, delivering blistering solos over unexpected chord progressions in PHD-level voicings - [I could go on. In fact if you want to meet up just to chat about Petty's guitar playing and what I think her rig & set up is, based on the album, I'm all in.]

I'll stop. You get the idea.

The reason I chose 'Torpedo Love' in particular is purely for the abandoned nuclear plant video. Although great, and with their place, I don't think their press photos and high production value videos show their natural musicianship, the bond of the band, or that they're actually real. They're real and they're f*cking great.