Tindersticks take to the stage of Brighton's The Dome once more; performing a masterclass in restraint and subtlety. 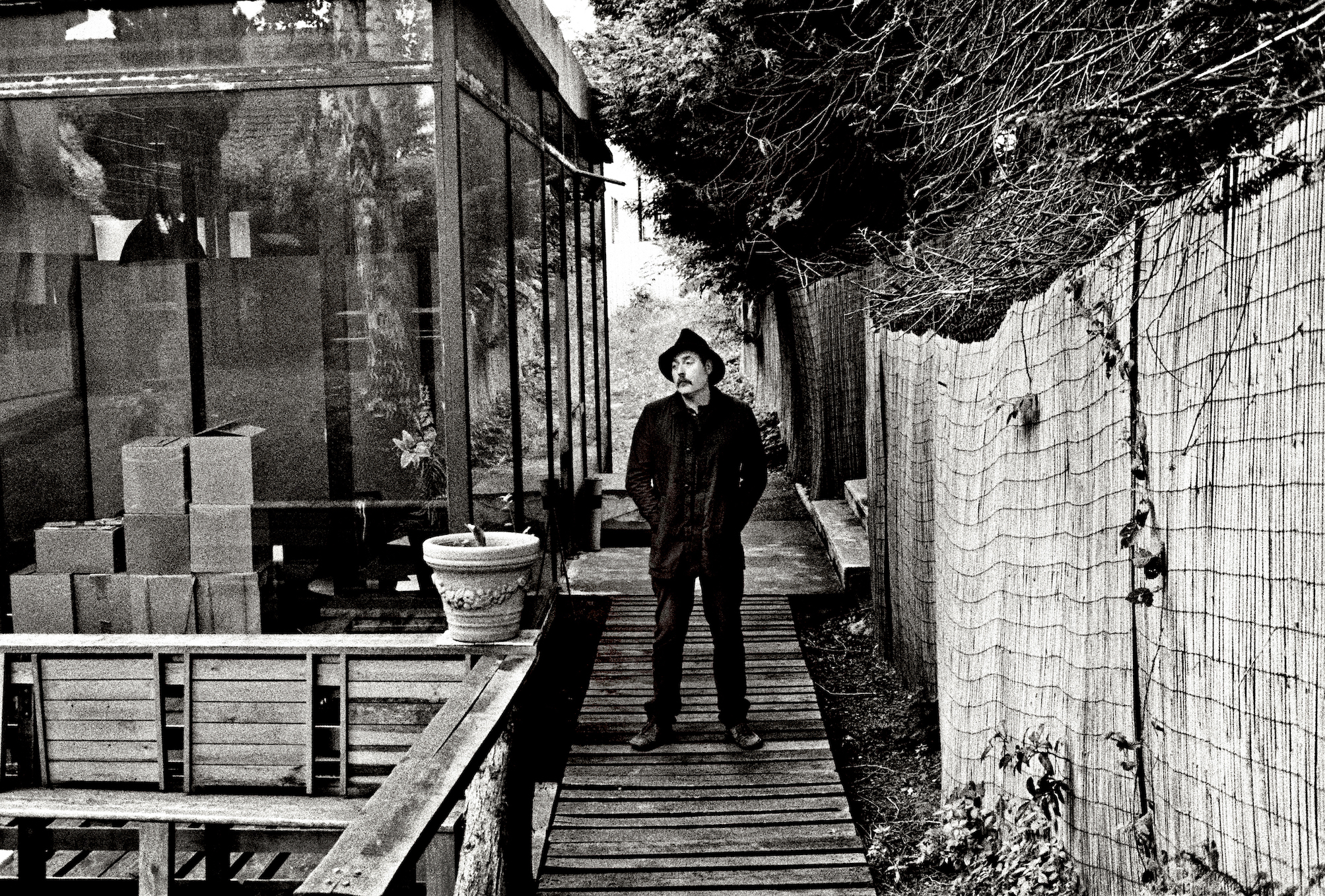 Tindersticks take to the stage of Brighton's The Dome once more; performing a masterclass in restraint and subtlety.

Tindersticks, with twelve studio albums (and a trove of soundtracks) under their belt, have built up a vast arsenal of material since their inception in 1993’s with debut ​The First Tindersticks​ album. Last years' critically acclaimed ​No Treasure But Hope​ has been received as somewhat of a career high for the Nottingham-born band.

Since 2003, songwriter and bandleader Stuart A. Staples has been based in the south of France in Limousin. Tonight though he stands subdued, centre of the same stage graced on the their last visit to the south coast. Opening with ​No Treasure...’s​ lead single 'The Amputees' and with the stage dimly lit, Staples stands tall like an East Midlands Lee Hazlewood, sharing a similar, more vulnerable baritone. Similarly, both artists have undeservedly flirted on the periphery of stardom; perhaps due to the birth of Britpop around the time they began, and thus played second fiddle to the more colourful and commercially accepted Pulp or Blur.

It’s not often a band nearly thirty years into their career can play a set that includes every track from their latest record, but of the twenty songs they play, ten are ​No Treasure..​. tracks. The album was recorded live in just five days in Paris last year. With the three founding members joined by current bandmates Earl Harvin on drums and Dan McKinna on bass. Staples’ son Stanley also contributed on guitar.

Amid muted lighting, single musicians were picked out by a spotlight during solo parts. It was a nice touch. Staples, as ever sang in a low croon; intense and natural in his customary role of singing for a lost loved one.

New material seamlessly integrates with older material. Tindersticks have never tried to reinvent the wheel by diversifying from album to album. With an arsenal of songs as great as theirs, they don’t need to.

Tracks like 'Another Night In' (​Curtains,​ 1997), 'Her' (​The First Tindersticks Album, ​1993) and 'Running Wild' (​Waiting for the Moon,​ 2003) all bolster the performance and act as a reminder of why Tindersticks can still fill venues around the world. Their songs are honest, believable and contain a subtlety that unknowingly latches onto the listener, refusing to let go.

The highlight of the evening though, is the heartbreaking anguish of 'How He Entered' (​The Waiting Room,​ 2016). Staples' trademark baritone is reduced to a haunting spoken word murmur over repeated piano lines and reserved percussion. An all consuming moment, worth the admission alone.

Tindersticks are back playing the UK in May: